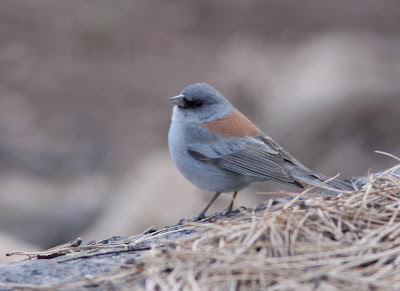 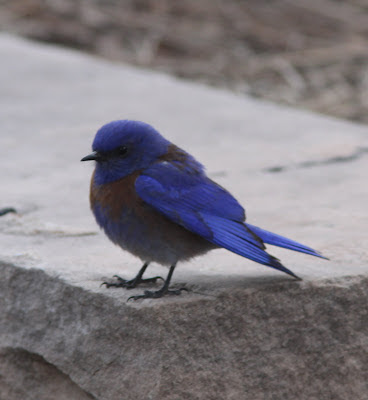 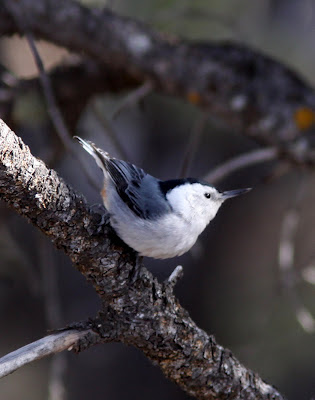 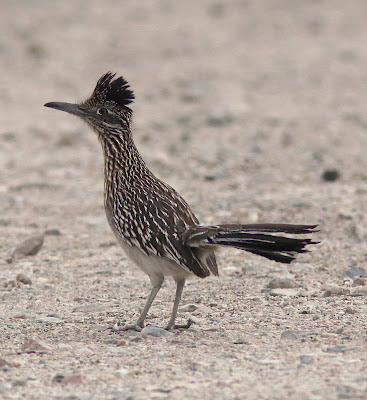 Meep.....meep.... one of only two Roadrunners seen. This one around Havasu City hung about to allow a few shots, the other ran across the road and away on route from Havasu and the Grand Canyon.
Posted by Martin Blow (martin.blow@rocketmail.com) at 09:45