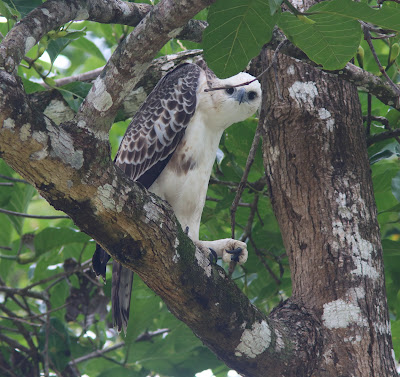 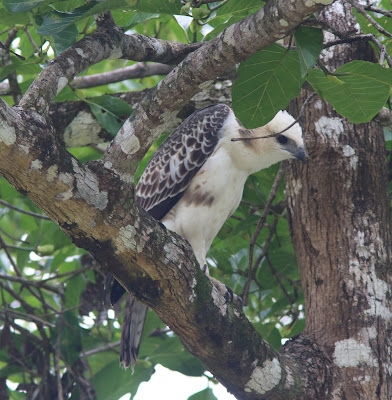 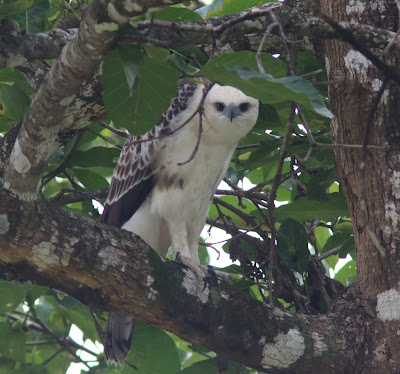 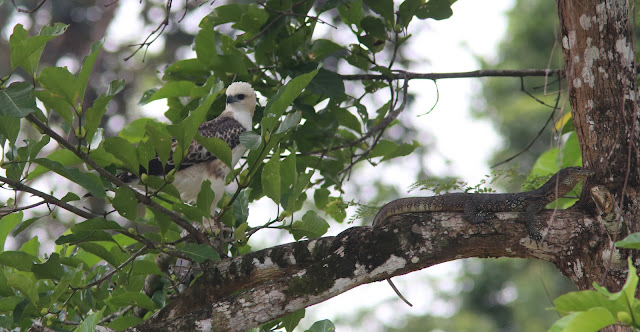 I hadn't noticed the large monitor lizard on the branch until I started processing the photos on my lap top.

I only spotted this bird as I saw a Black and Yellow Broadbill fly into the tree, put my bins up and there it was.

Posted by Martin Blow (martin.blow@rocketmail.com) at 05:22 No comments:

Eleonora's Falcon is yet another bird I never expected to see in the UK. I've seen a few in Spain, but not for many years. So when news broke of one in Kent, less than 1.5 hrs from home I has everything crossed it would stay a while. The reason being, I was in Borneo! Luckily for me the bird stayed well over a week allowing me to go go see it with Shaun, the day after I got home.

It showed incredibly well to the 100 or so gathered, perched up just 30-40 feet away. 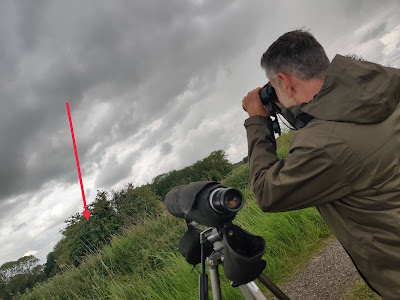 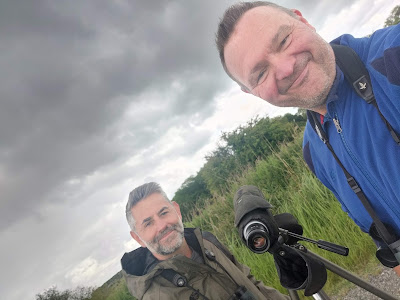 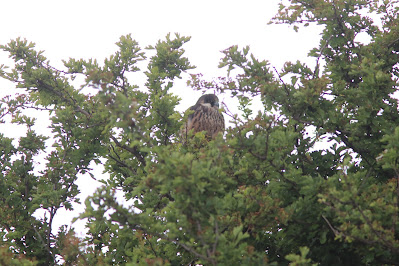 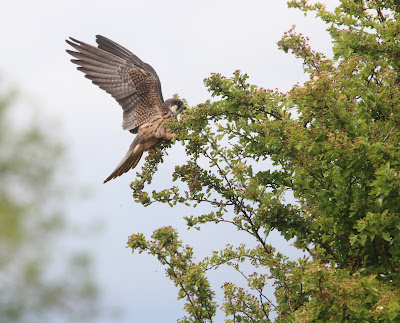 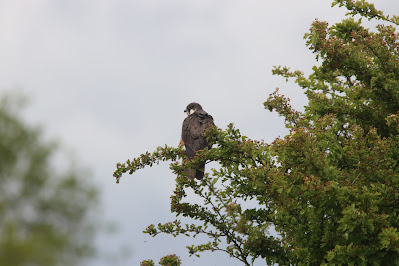 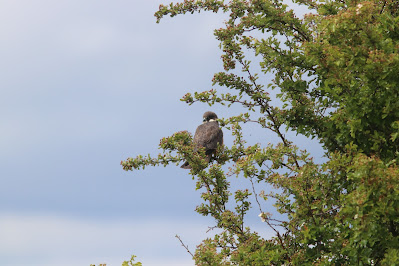 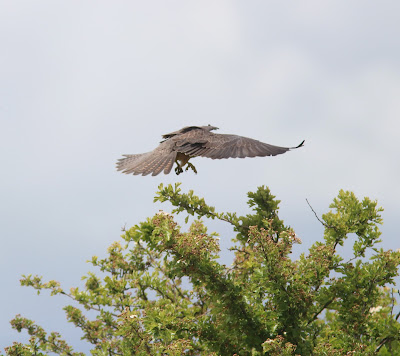 The day got even better when we travelled just 30 mins to South Foreland hoping to connect with a very elusive Sardinian Warbler that had been found a couple of days earlier but had been very difficult to see buried deep in cover.
We arrived to be told it has been heard singing and calling but only seen by 1 or 2 individuals. Within 20 minutes or so it could be heard signing nearby. We stood in silence trying to pick out any movement in deep cover, and then boom! It flew out and over the path into more cover.
It was my first 2 tick day in many many years. Really enjoyable day and great company with Shaun.

Posted by Martin Blow (martin.blow@rocketmail.com) at 08:45 No comments: