Day 3 at Lamanai was a busy day. It started at 5am for me with a private Savannah birding walk. At the cost of just $30, guide Eduardo took m by speed boat to the other side of the lagoon to new habitat where we hoped to catch up with some new species of birds.

We spent a great couple of hours pre-breakfast adding around 15 species to the trip list. A full list of the birds seen at Lamanai will be posted shortly. 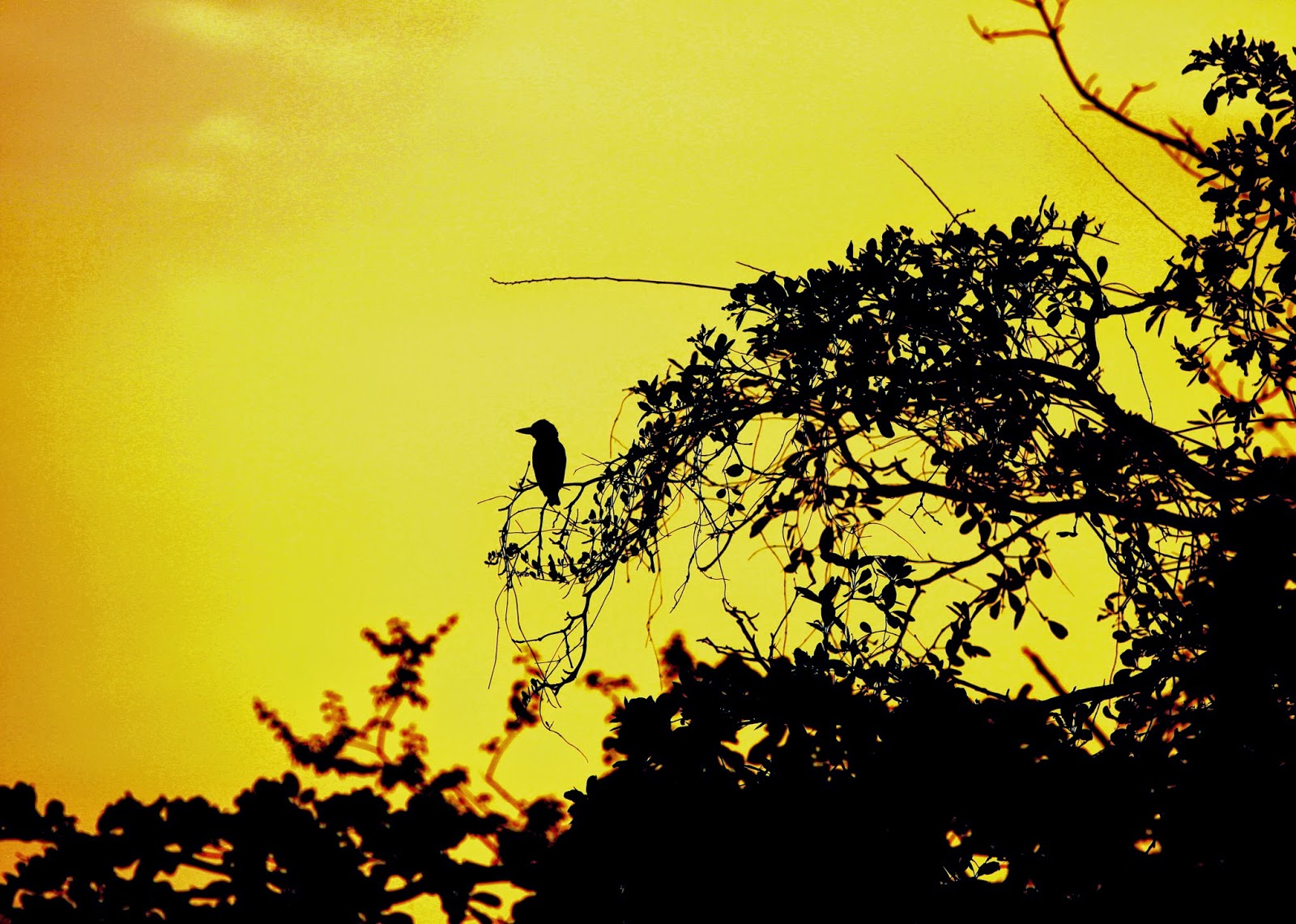 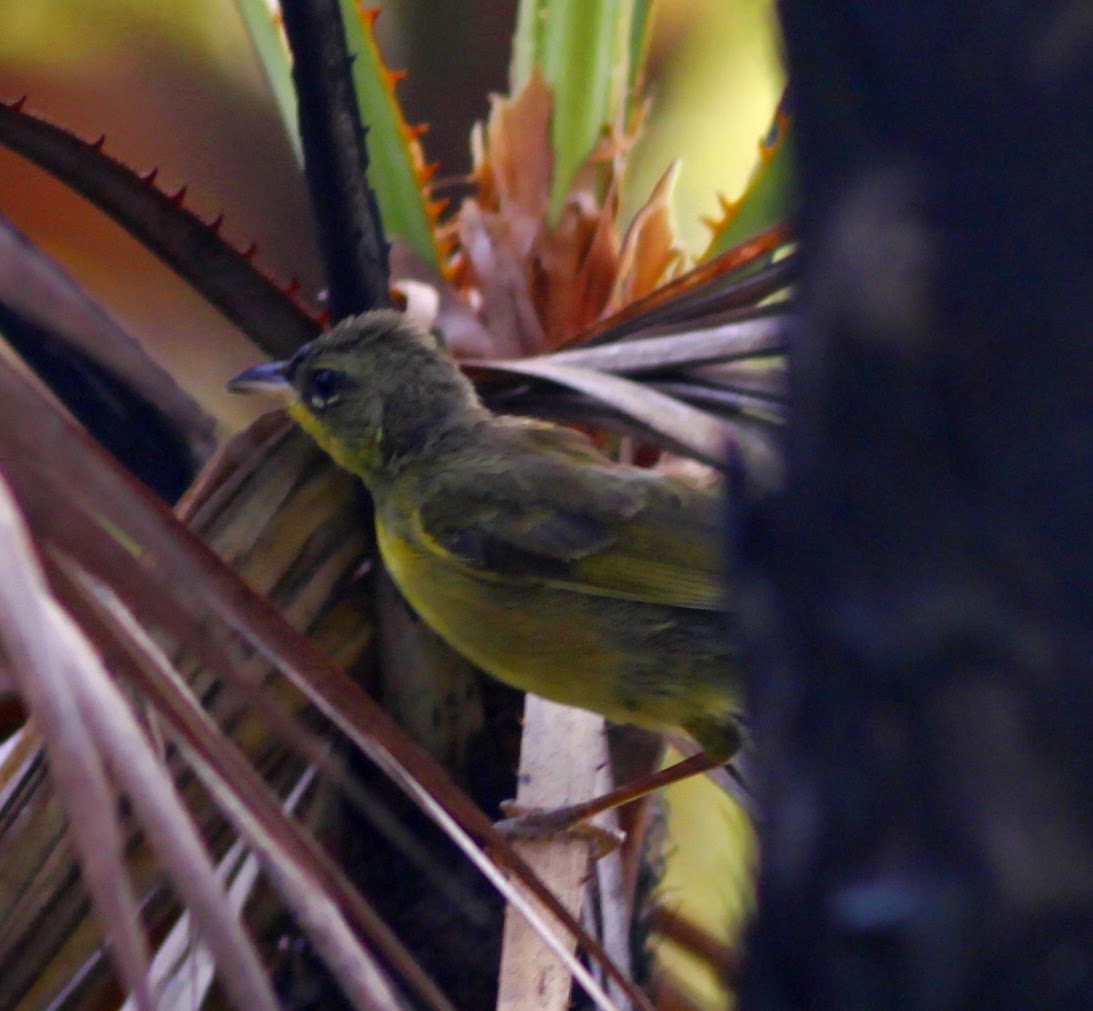 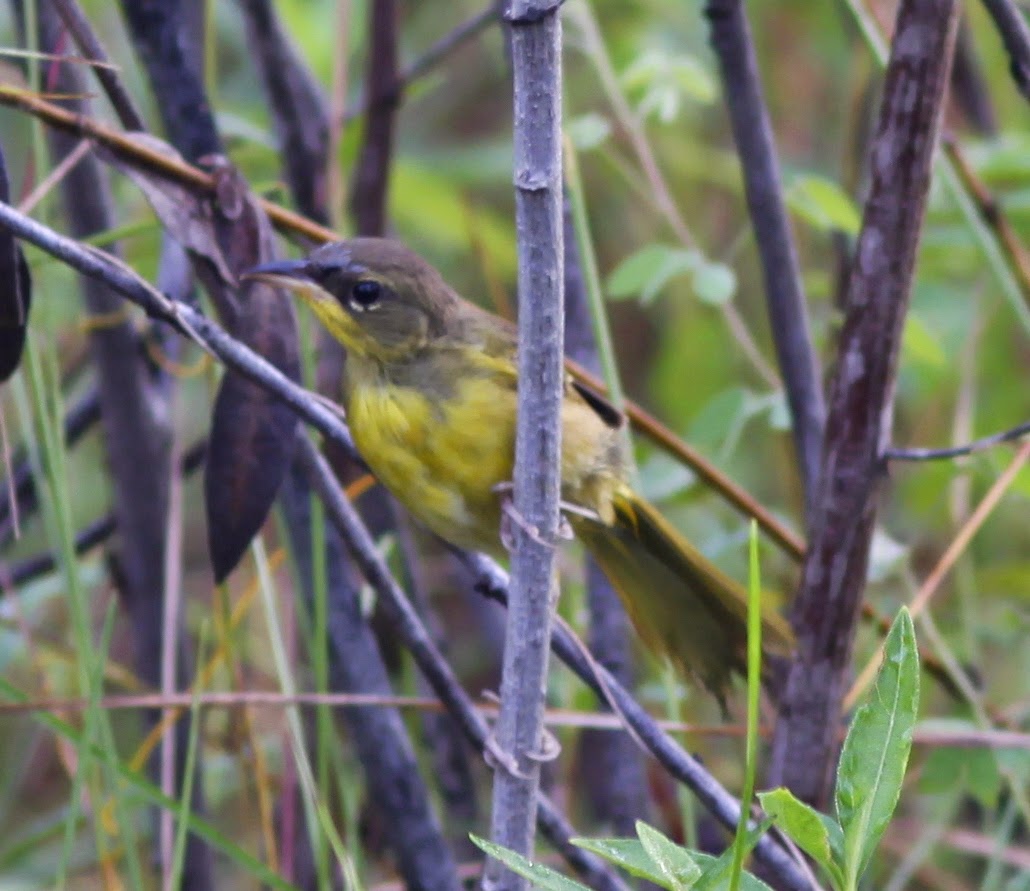 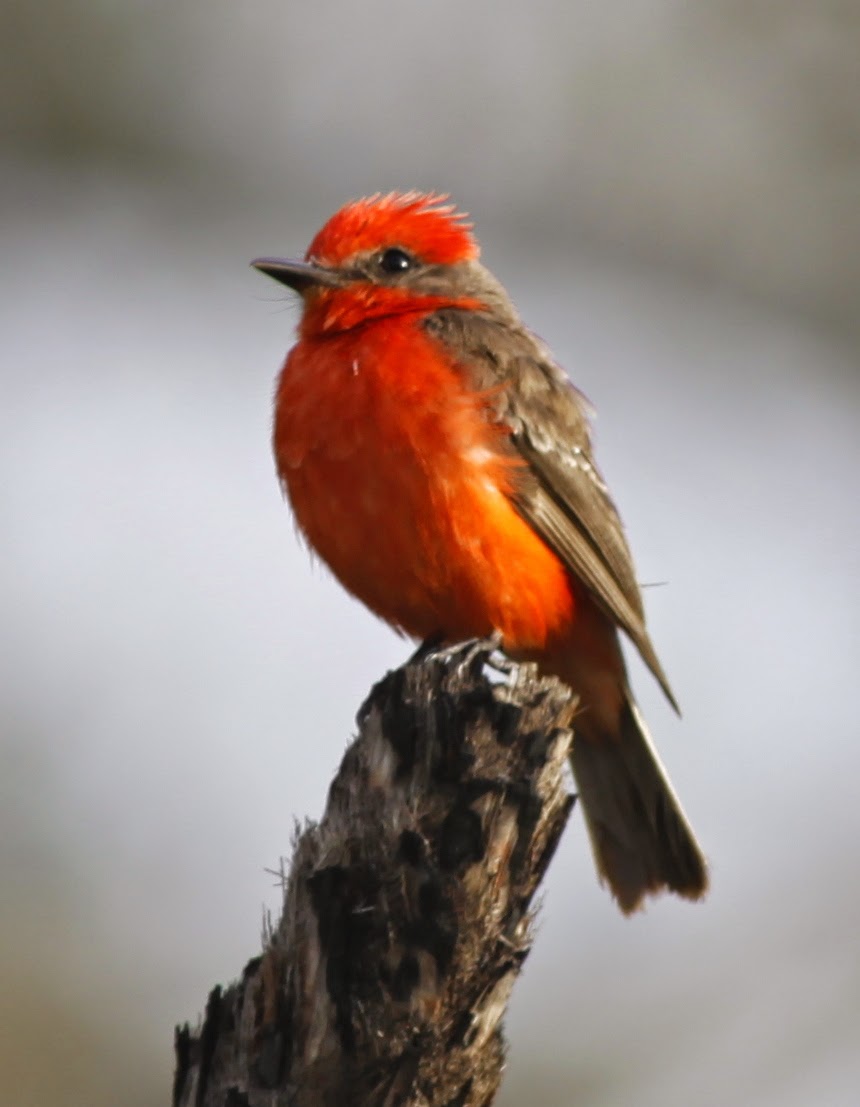 Vermilion Flycatcher - very smart and one of 4 seen that morning 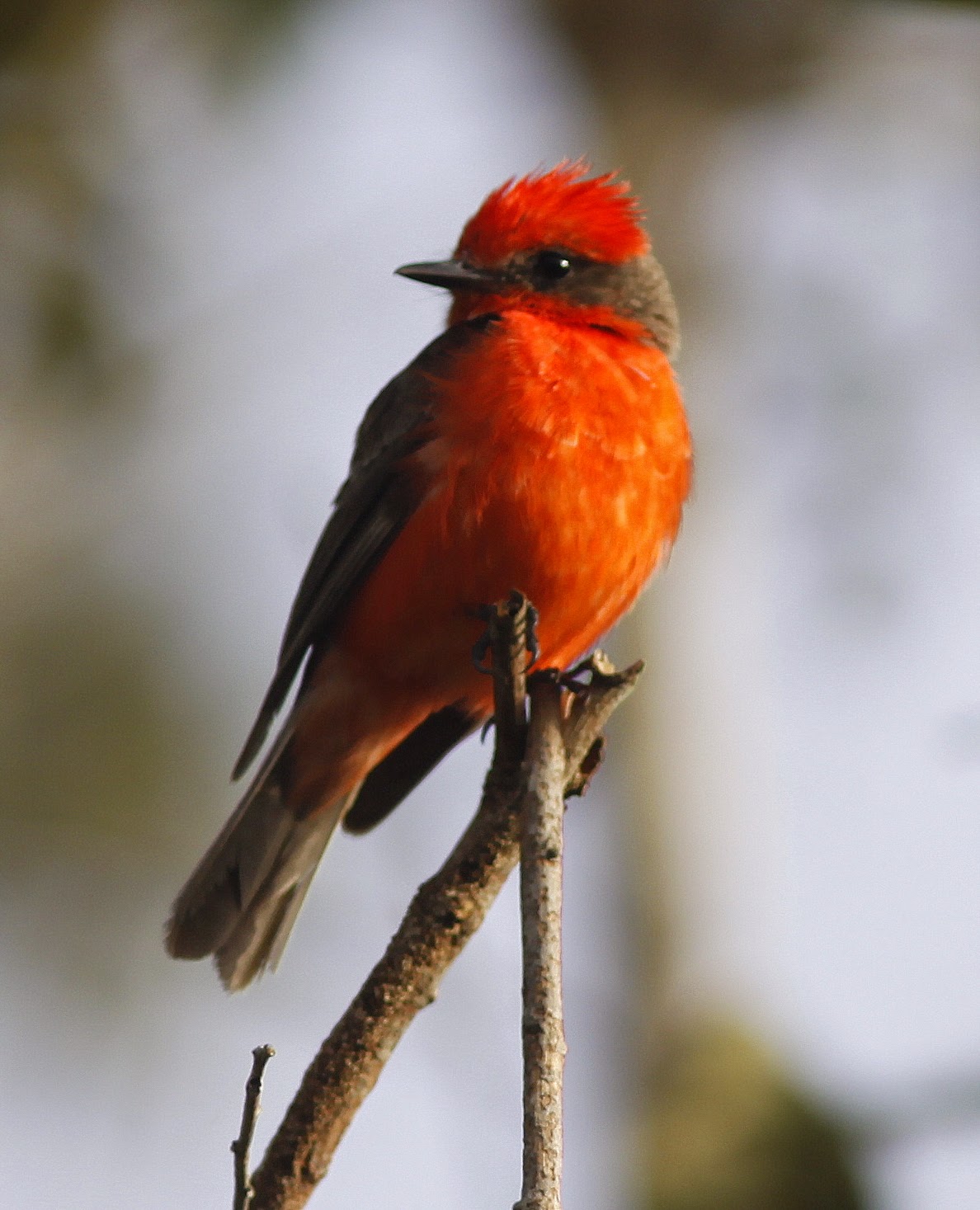 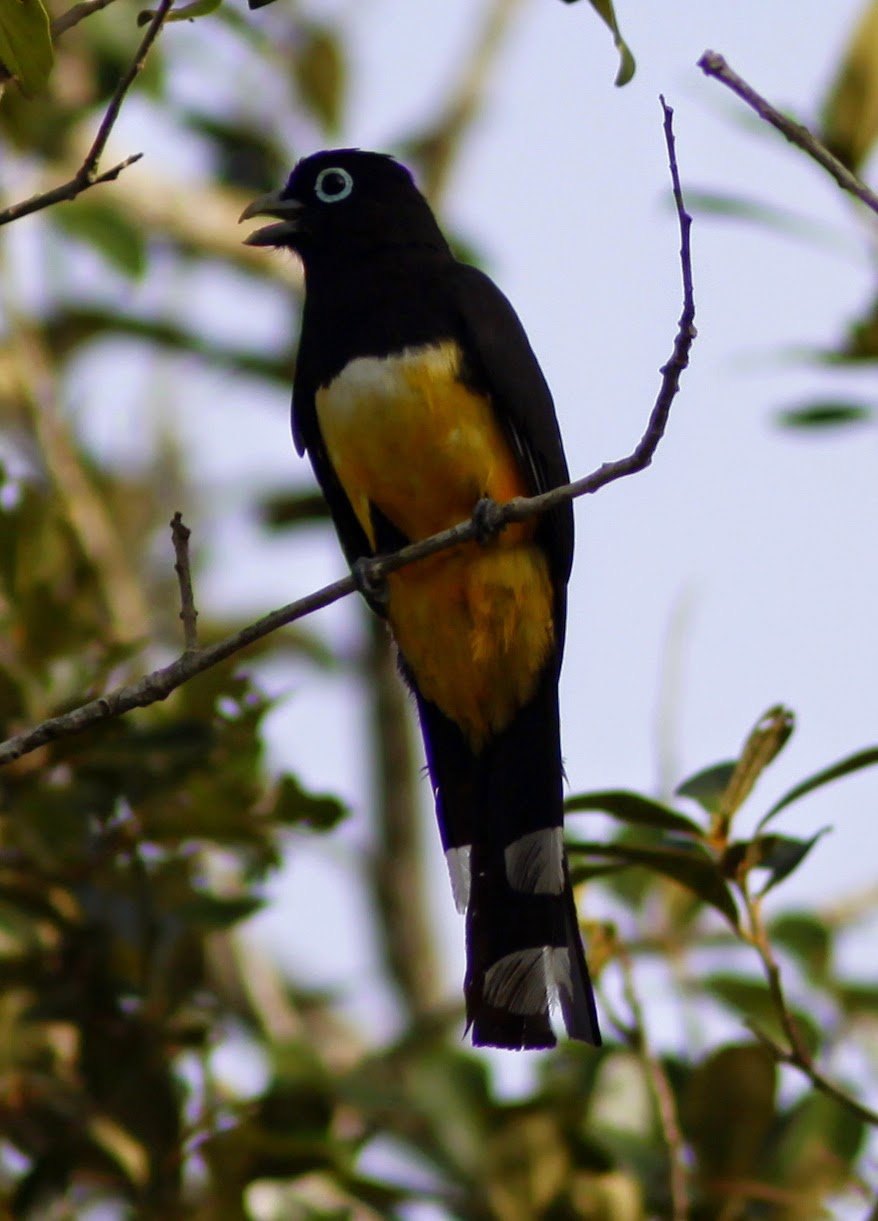 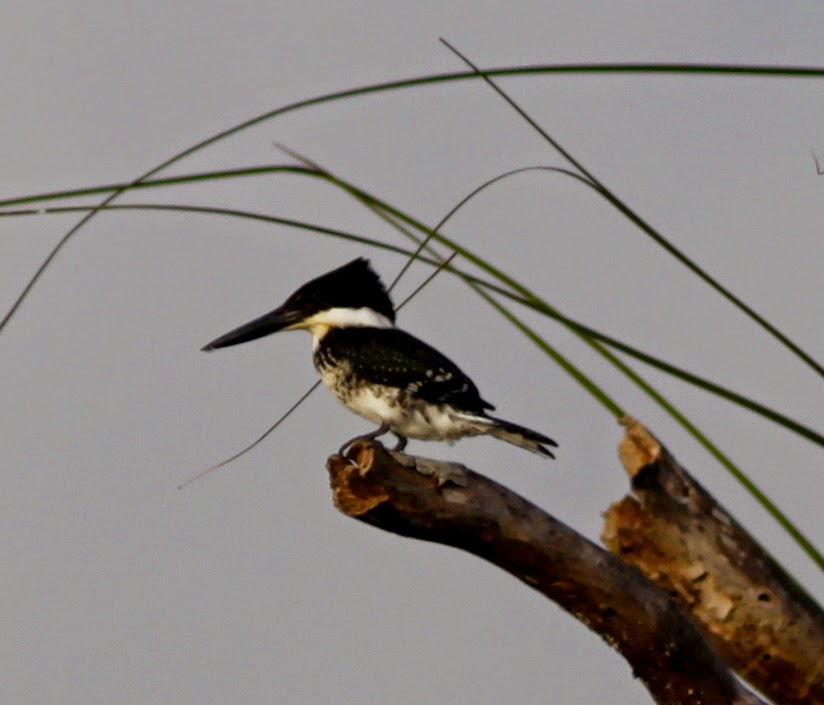 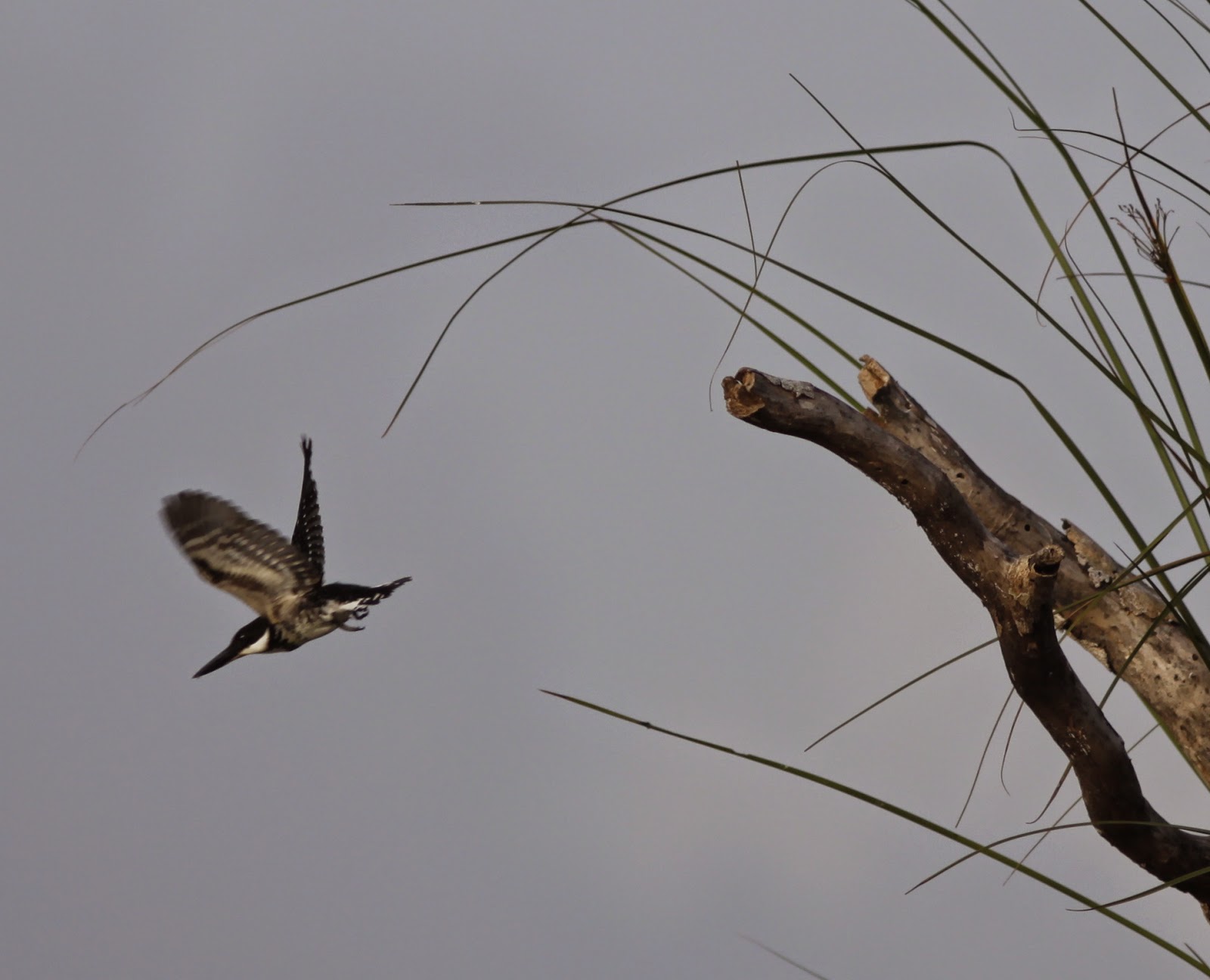 After breakfast we headed to the famous Lamanai Mayan ruins, which was fantastic. Some pics to be posted later. 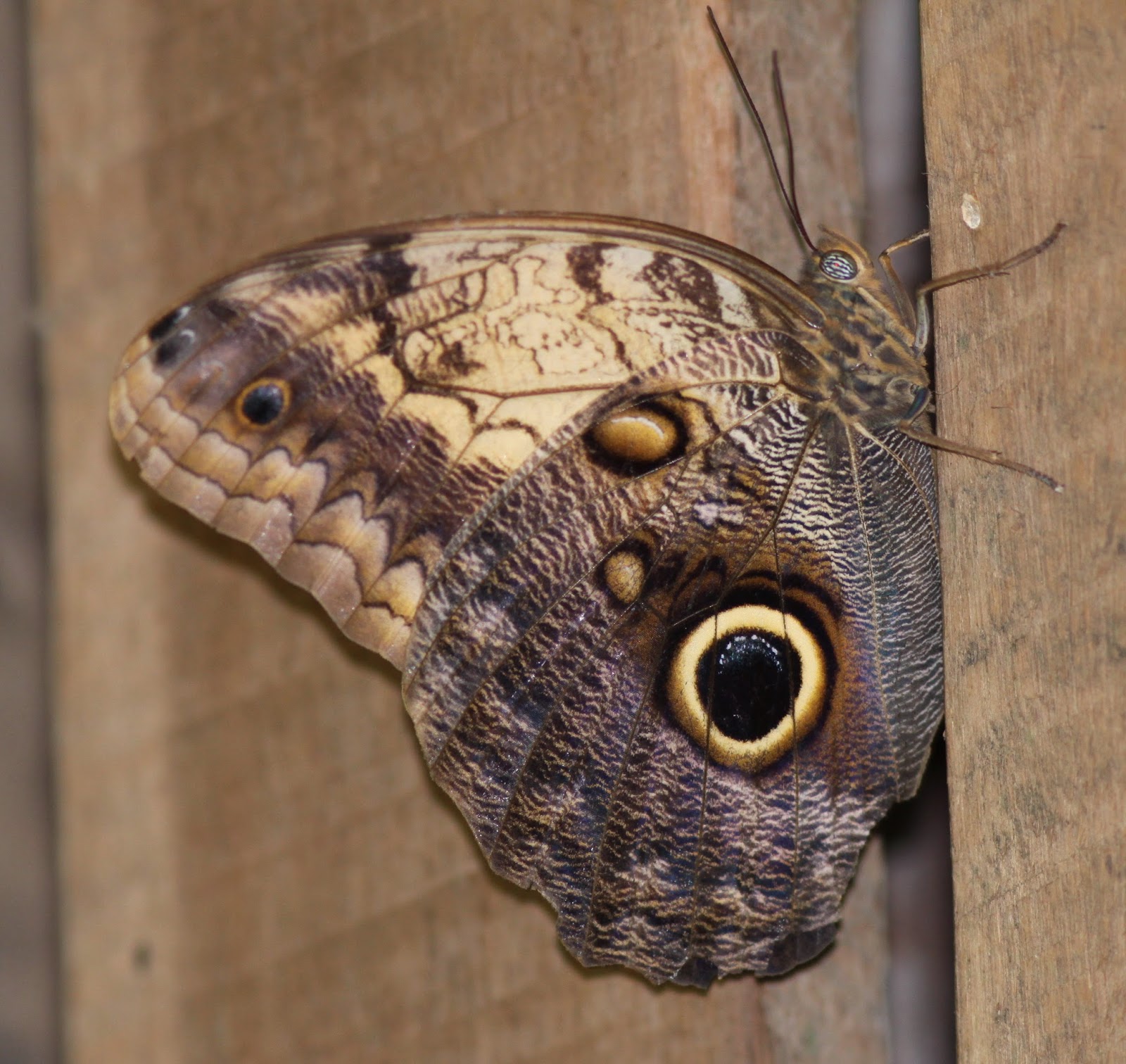 Owl Butterfly - I wonder why it's called that? 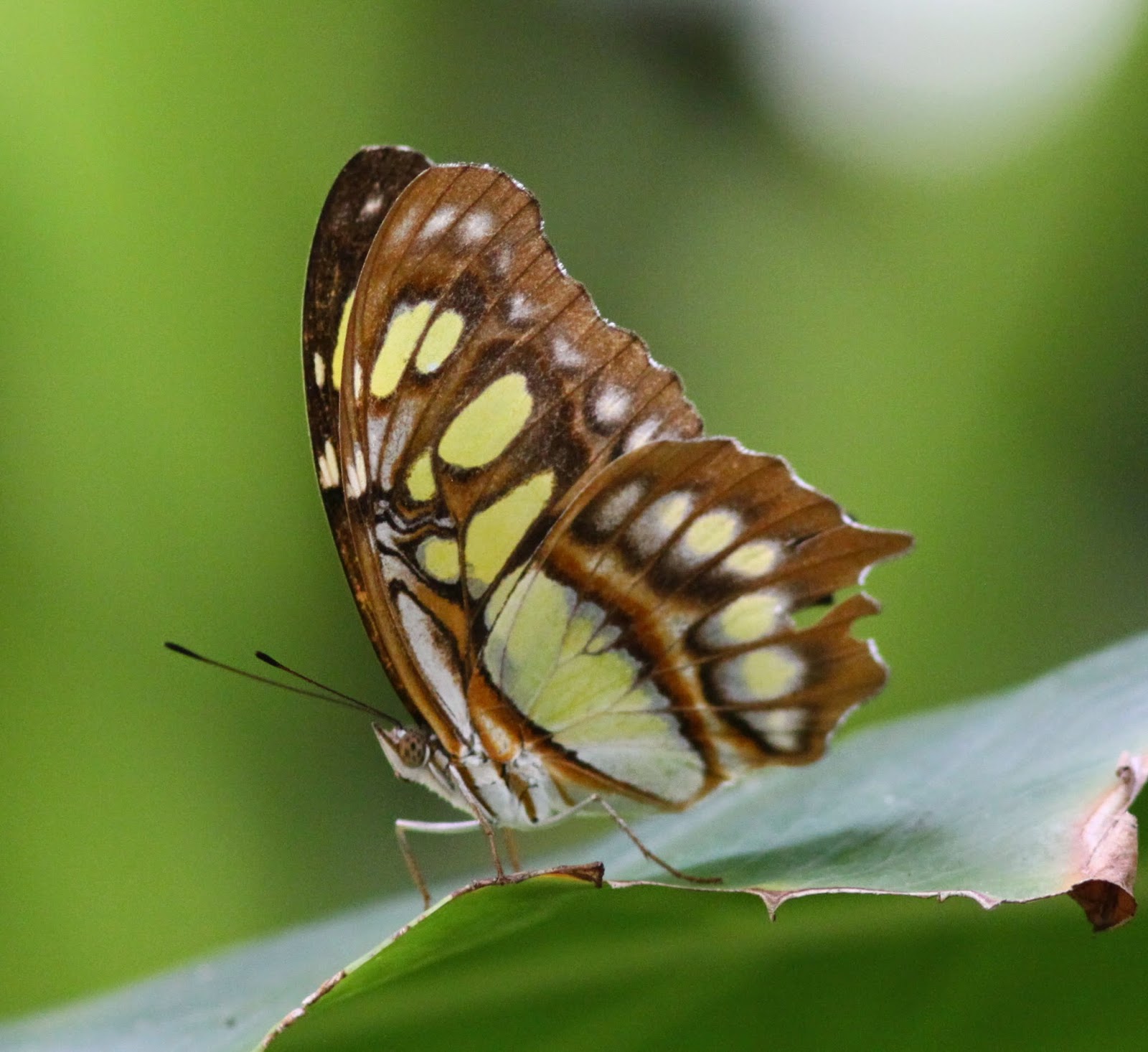 I am still working on the ID of this one? 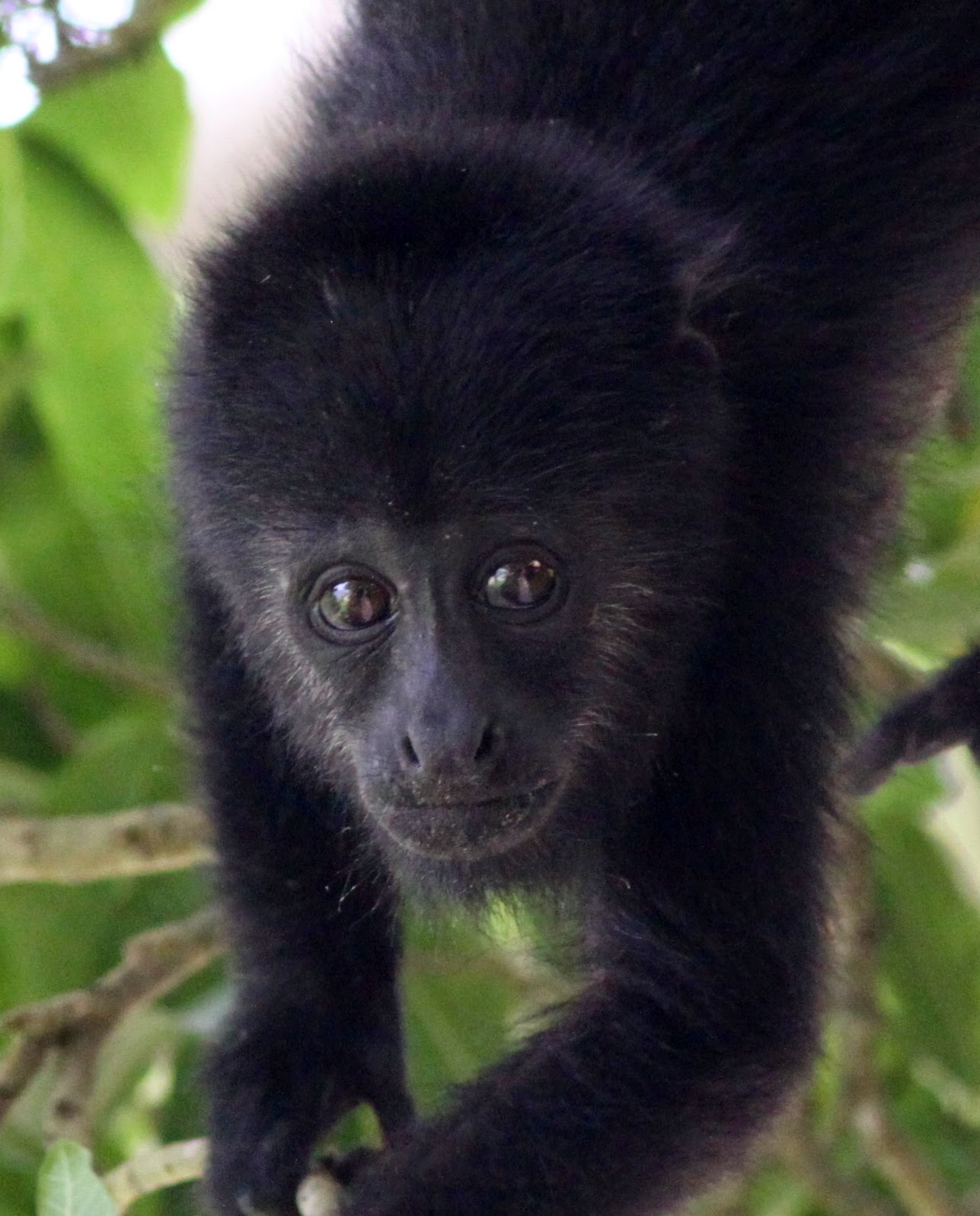 Before dinner we headed out on a sunset cocktail cruise, just the 4 of us, with a guide and a few rum punches. It turned out to be a good excursion with quite a few birds seen. Including:
it 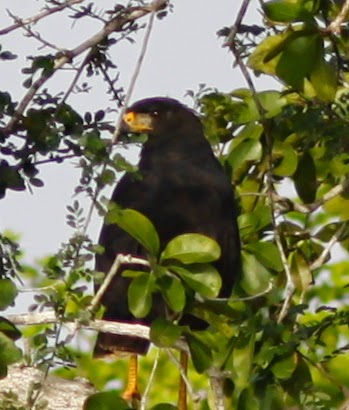 Great Black Hawk - be interested if anyone has any other view on the ID of this bird - one seen, it was large had two white bars on the tail 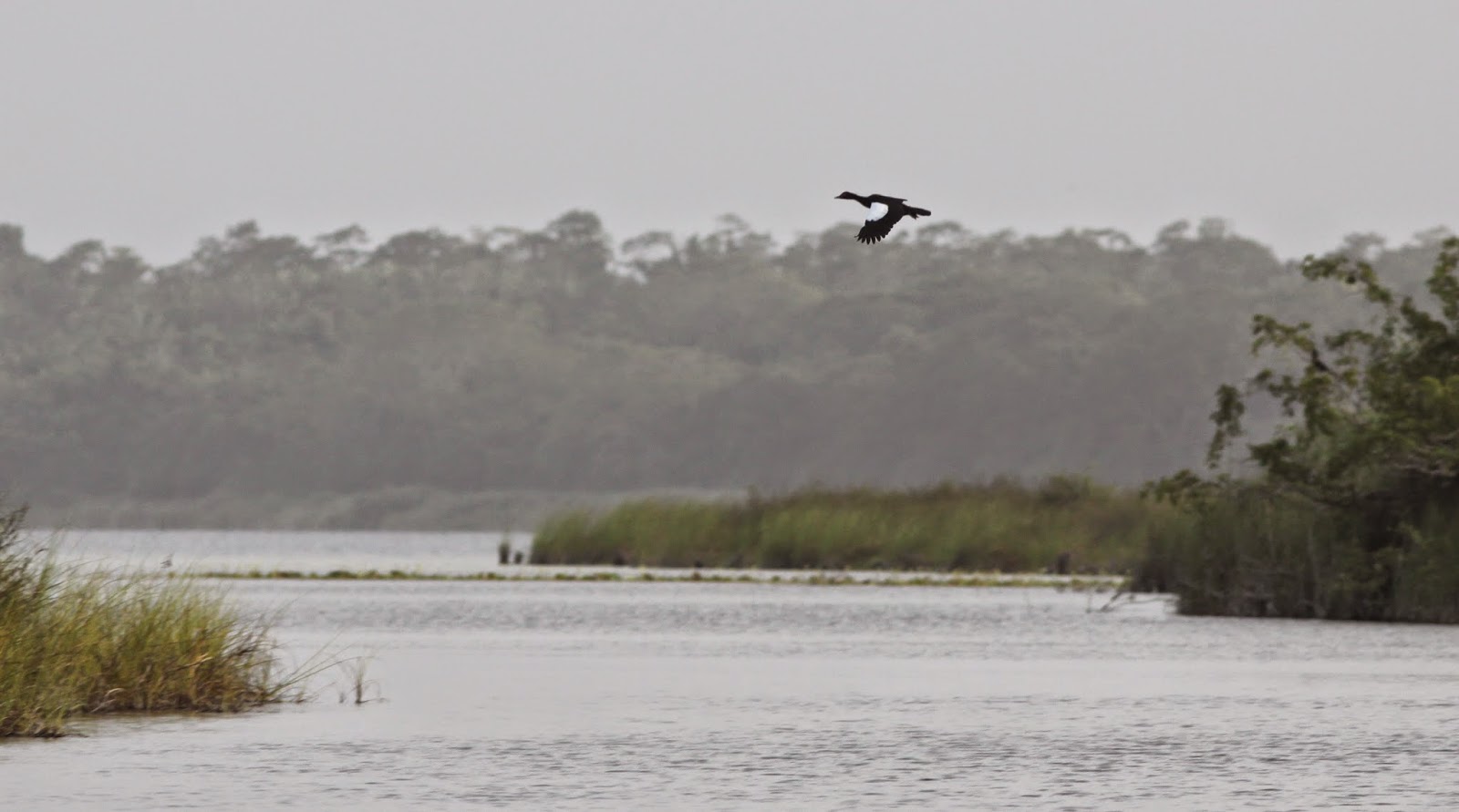 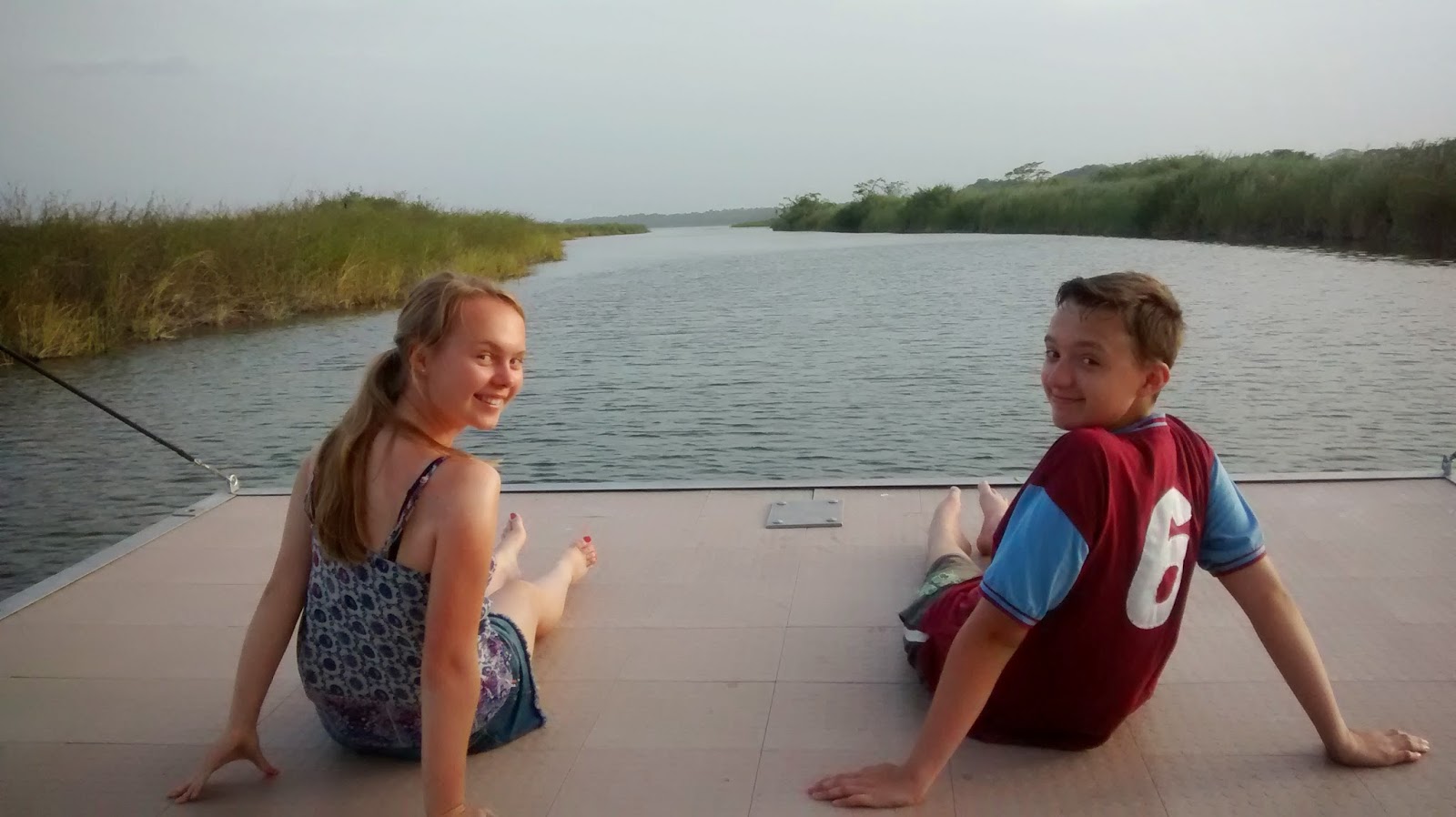 After another delicious dinner we were back out again on another spot light boat safari.   Roosting Kingfishers and another Northern Potoo were seen as well as this cracker below! 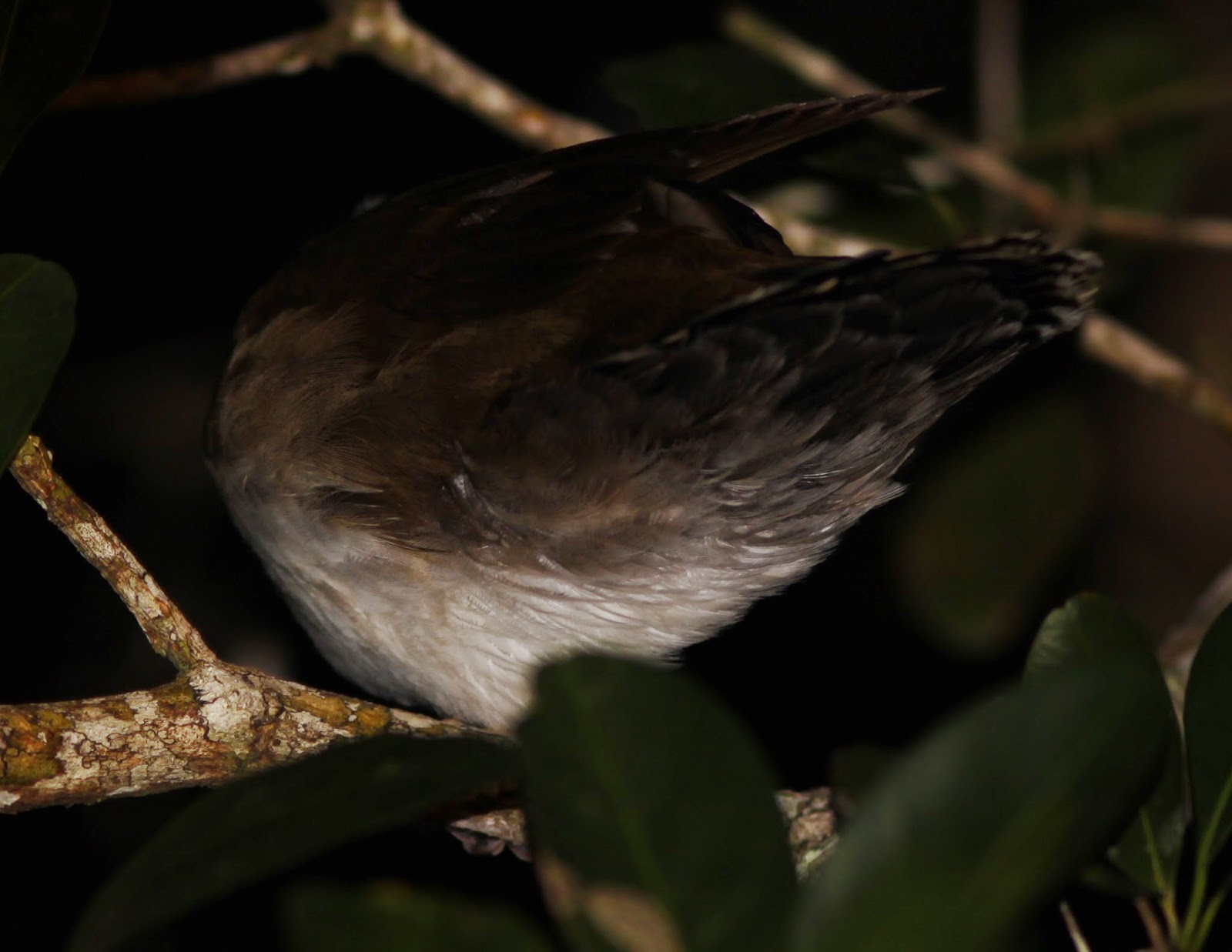 ID competition: before you look at the (crap) pic below can you work out what this roosting bird is? 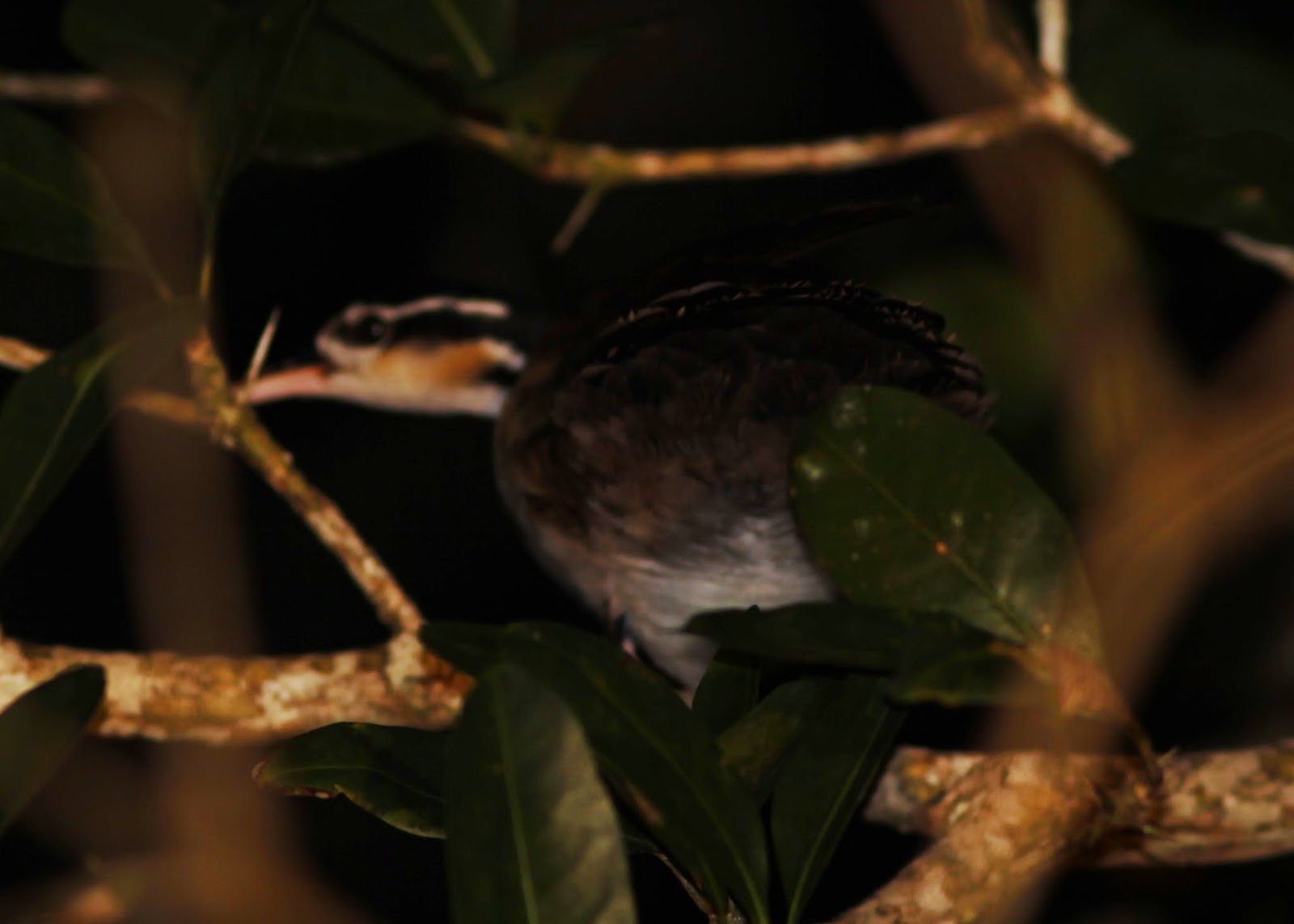 Sun Grebe - very smart in the bins - unfortunately I was unable to do it justice with a decent pic
Posted by Martin Blow (martin.blow@rocketmail.com) at 11:32