I am off and running. After dipping the Little Bastard on 02/01/15 it has taken 6 weeks to get on the tick trail (BOU 411). Lee (indoorstoomuch) and I have a pretty good twitching record (apart from the bustard) although that day we still got the Blyth's Pipit, which wasn't  a tick for me, but was a very good bird and a tick for Lee.

Fifteenth of Feb is my birthday (yes today!) and a year ago on my birthday Lee and I headed north to Newcastle and connected with the Yellow Rumped Warbler that had been found on the RSPB Big Garden Bird Watch. A year later, I got a pass from the Mrs to go out all day on Valentine's Day, and head to the north west. 4 hours after leaving home I found myself in New Brighton, Liverpool, within 100 yards of where I had spent some considerable hours looking for and not seeing a Little Swift a few years back. This time it was much more straightforward.

We pulled up at the marina and there it was flying past the car. It disappeared for 20 minutes or so but then it was back posing for the birders who had come to see it. We watched it at close quarters for around 1.5 hours before heading off on the trail on more yanks. 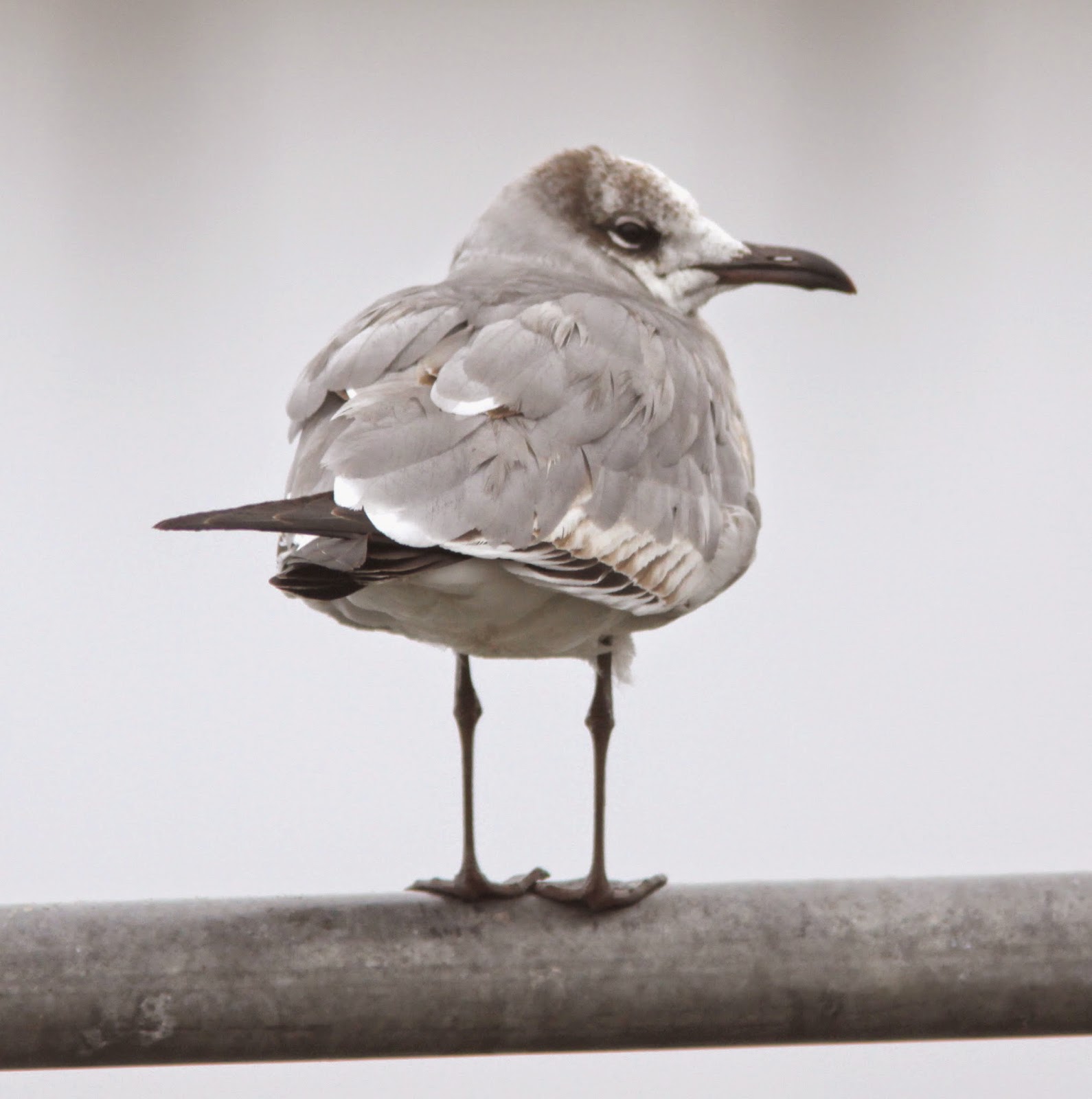 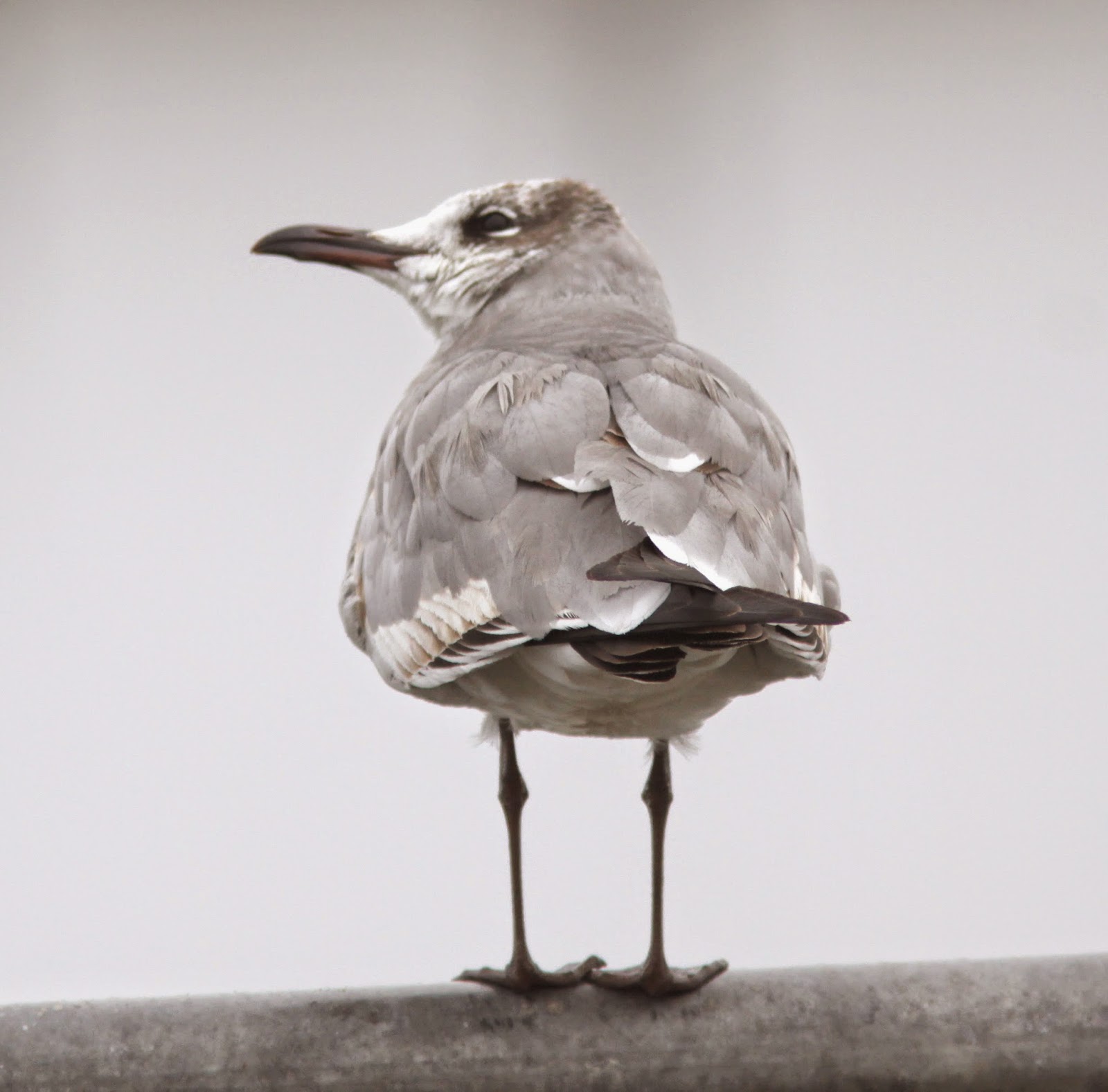 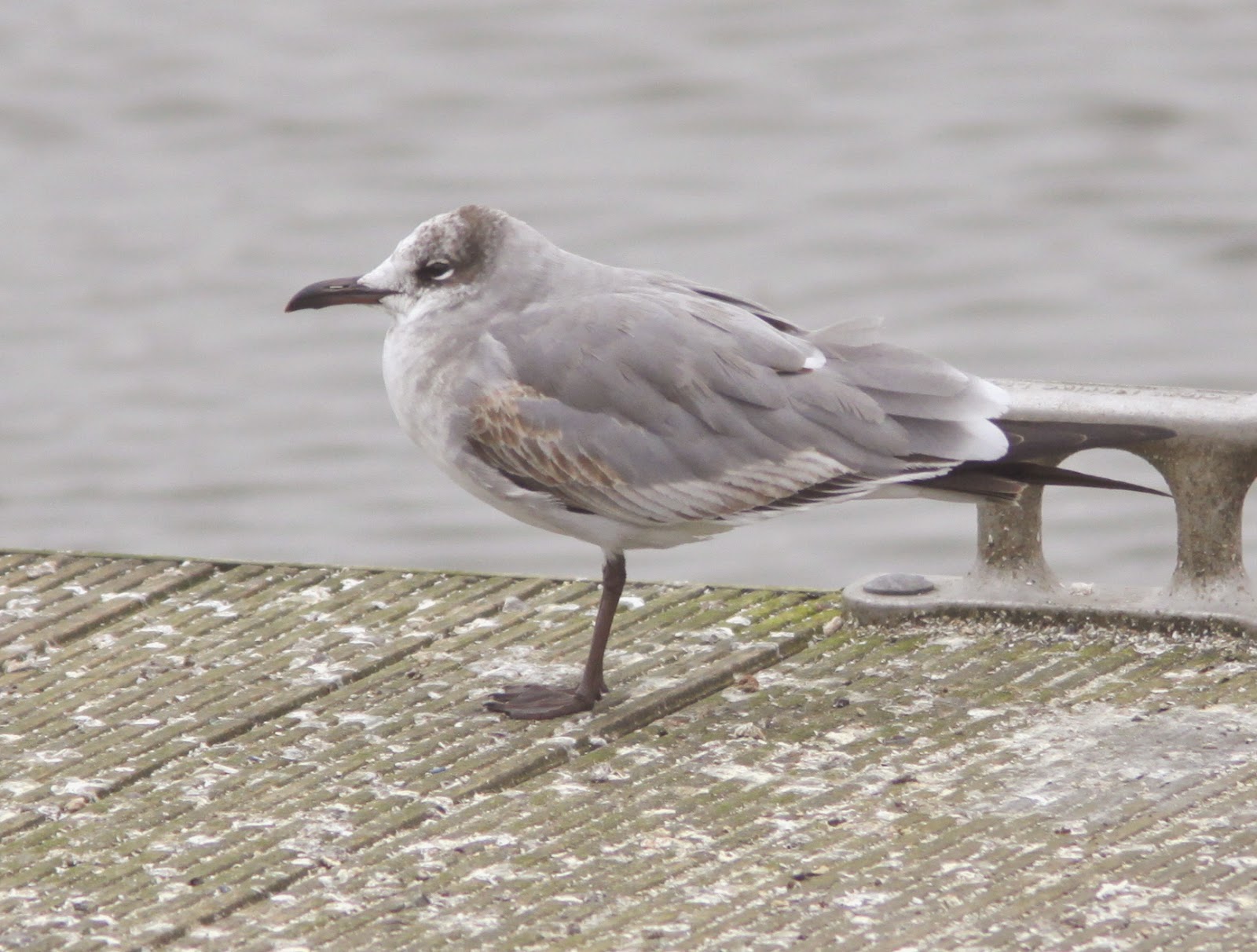 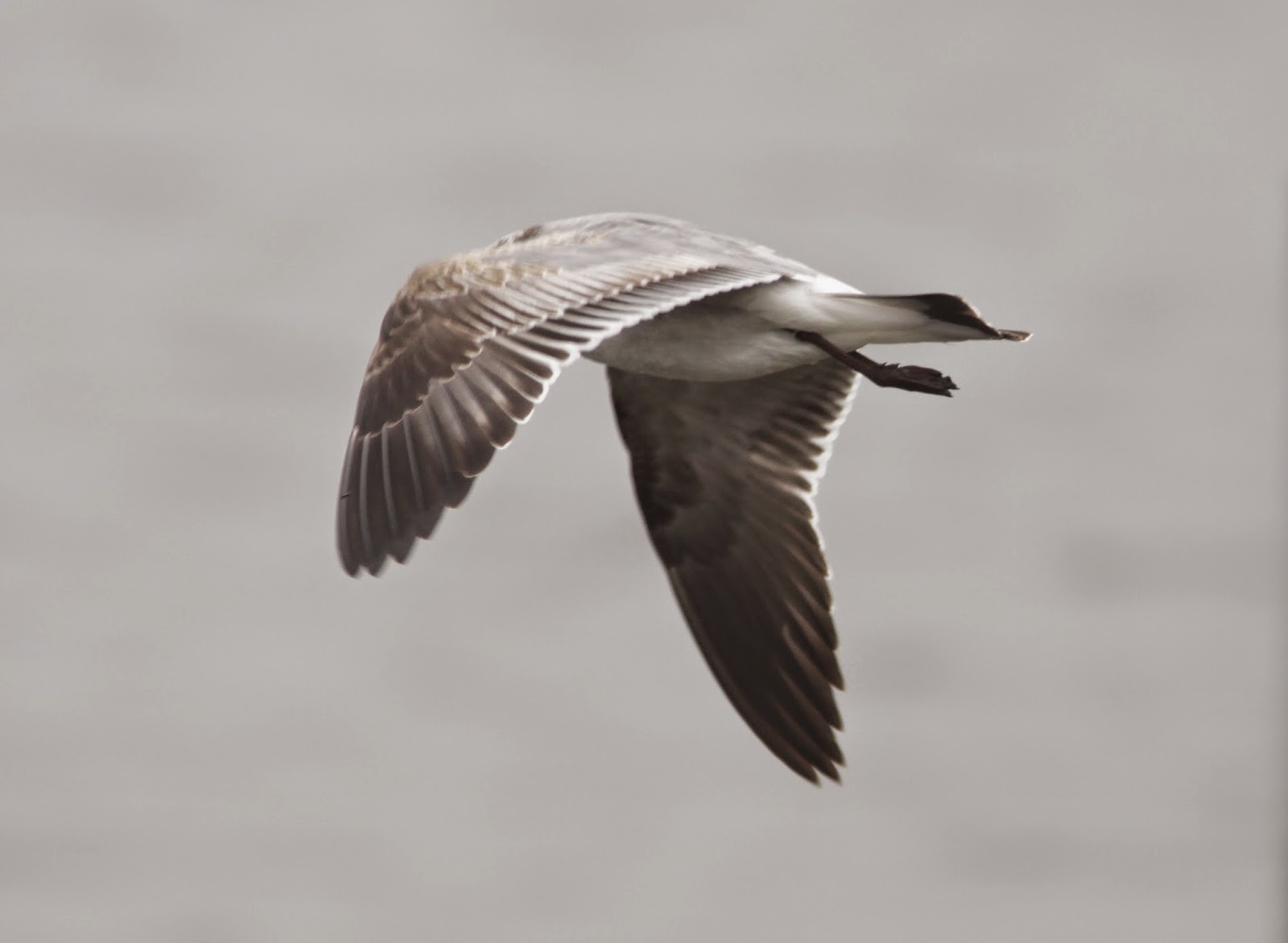 Two hours later we were in Nottinghamshire, thankfully half way home, where we spent around 1.5 hours with a few locals scanning at distance hundreds of Wigeon looking for a yank one. It must have been there but despite trawling through them over and over (and over) again, we could not locate it.

Next stop, Northants for a Ring Necked Duck. If the American Wigeon was tough, this yank was a bordering on impossible. We stopped for around 10 minutes viewing ducks from around 1/2 a mile through trees when we gave up and decided it was a waste of time.

Happy with the gull we headed home, satisfied with  our day's efforts. Hopefully the next tick wont be too far away and I am already wondering if I'll get another tick next year for my 48th birthday.
Posted by Martin Blow (martin.blow@rocketmail.com) at 10:38