I have been lucky to visit Scilly a number of times in autumn on birding trips, including Oct 2020, with the star bird being a Black and White Warbler.

I have been trying to get my wife to Scilly for years but up until summer 2021 I had not been able to convince her. That all changed this year.

We booked a week staying in the Bordeaux apartment, in the centre of Hugh Town. We had glorious weather and luckily for me, Julia fell in love with the place.

The highlights of the trip was catching up Wally the Walrus. We saw him on 5 of the 7 days as he lounged out on his pontoon in Hugh Town harbour. I also had the privilege of helping build him a new platform when he grew out of his first one. 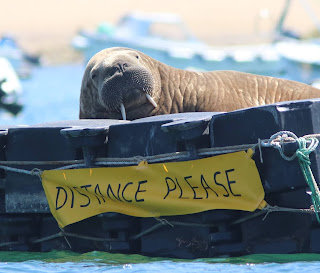 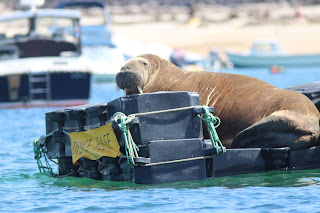 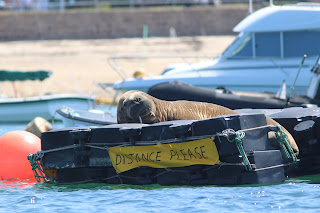 I went out on an evening pelagic which was quiet, with my main target, Wilson's Storm Petrel missed, but had a couple of Balearics and Sootys. I was just a week too early as shortly after (about a week) the pelagic trips had Wilson's I think on over 30 trips in a row! Maybe next year. 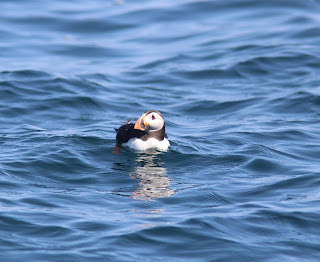 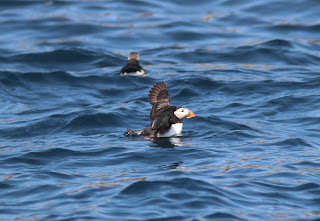 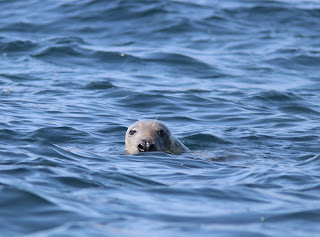 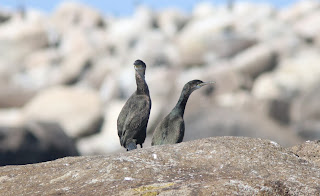 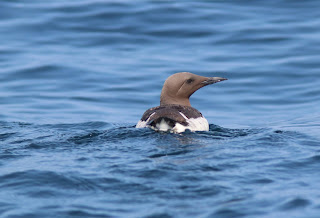 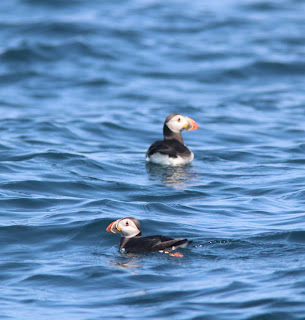 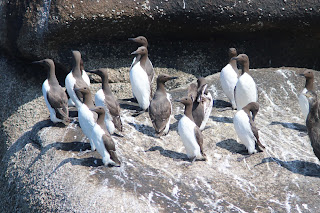 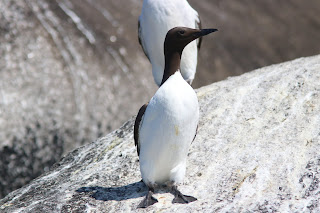 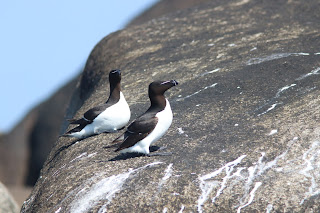 Julia and I had a good boat trip out to around Annet and Wolfe Rock lighthouse, where we had good views of puffin, razorbill, guillemot and manx shearwater.

I also managed, after many attempts, to see the adult Rose Coloured Starling that was knocking around the New Zealand Flame Trees dotted around Hugh Town. 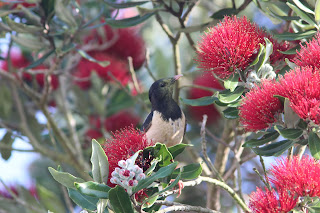 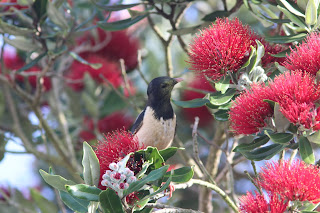 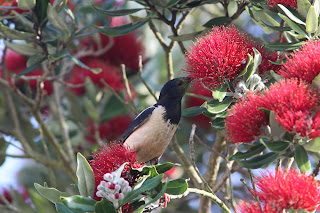 I can't wait to go back.

Posted by Martin Blow (martin.blow@rocketmail.com) at 12:54