I do love a  it of whale watching. Seeing such huge and magnificent creatures up close in the natural habitat is awesome. Add to that the opportunity to see Albatrosses and other sea birds, makes a trip to Kiakoura, a must for all wildlife enthusiasts and birders, when visiting New Zealand. is on the east coast of the South Island, around 3 hours by car from Christchurch.

We were booked on the afternoon boat allowing us plenty of time to get there without too much of a rush. In hindsight, I would have stayed in Kiakoura and repeated the trip the following morning as we only actually had around 2 hours out at sea where we could get out on deck and enjoy the whales and the birds.

We've  been lucky to have been whale watching previously and seen Blue, Fin, Humpback and Orcas.  offered the opportunity to see our first ever Sperm Whales. We saw at least three individuals up close and personal. It's hard to comprehend just how big these creatures are with just a small part of their body's viewable above water, but it was interesting to hear the guide say that they once found a fully grown Great White Shark, fully intact, inside a Sperm whale's stomach! 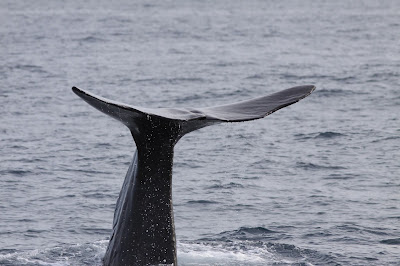 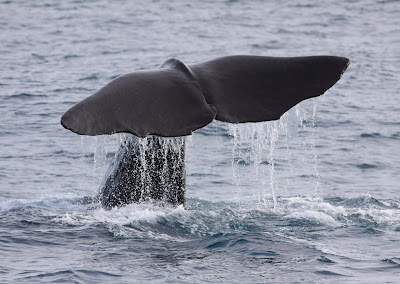 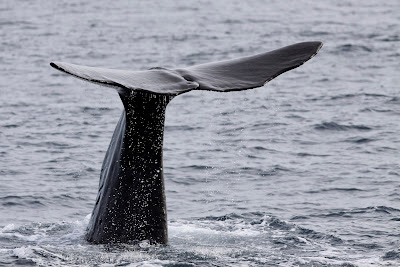 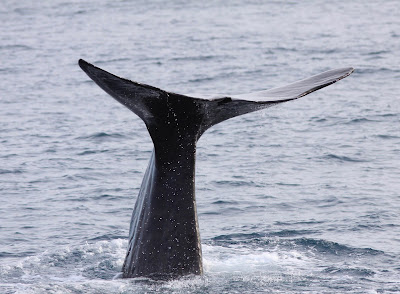 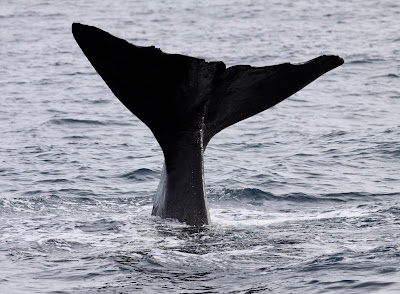 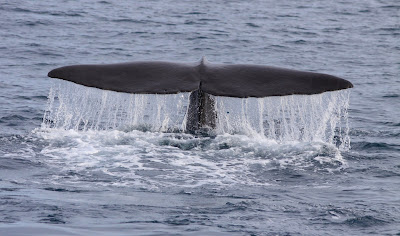 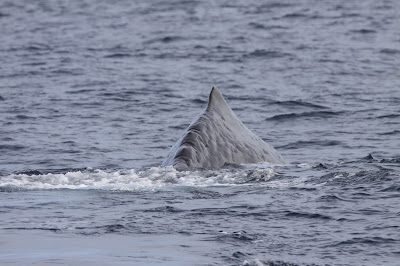 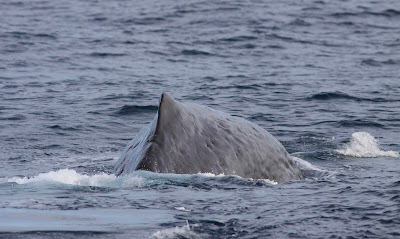 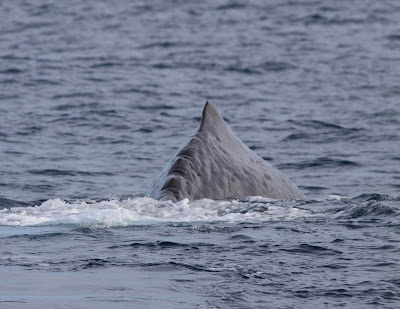 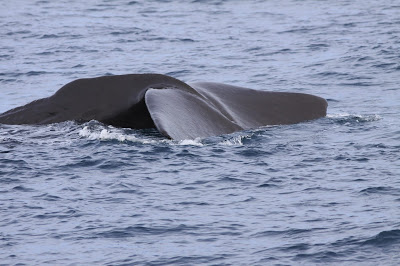 Posted by Martin Blow (martin.blow@rocketmail.com) at 09:05