Shetland 2014 certainly was a trip to remember. Many of the cracking birds we saw and found have been detailed in previous posts, but there were plenty more birds and episodes that took place that'll be remembered: 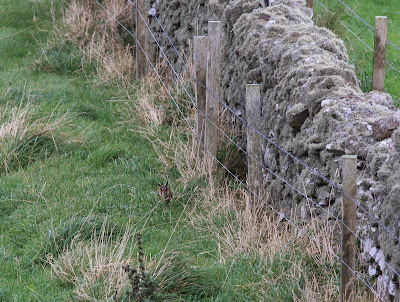 The Lancy showed well the next day, we saw it the previous evening
picture by the bird's finder Chris Griffin, great find by a really nice bloke 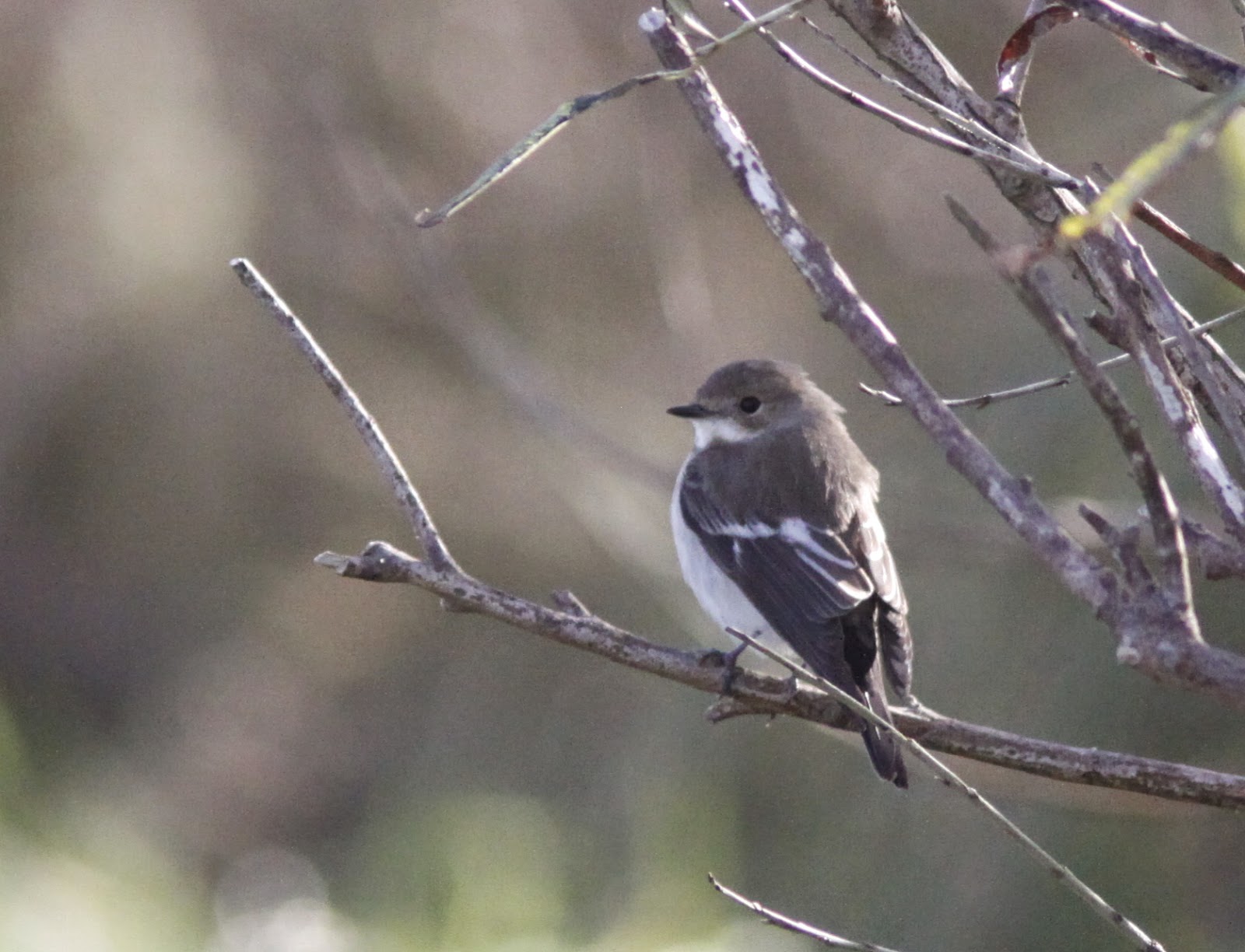 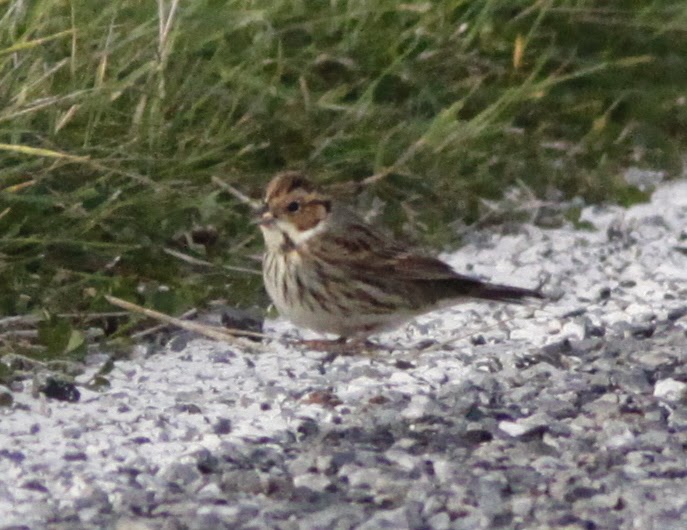 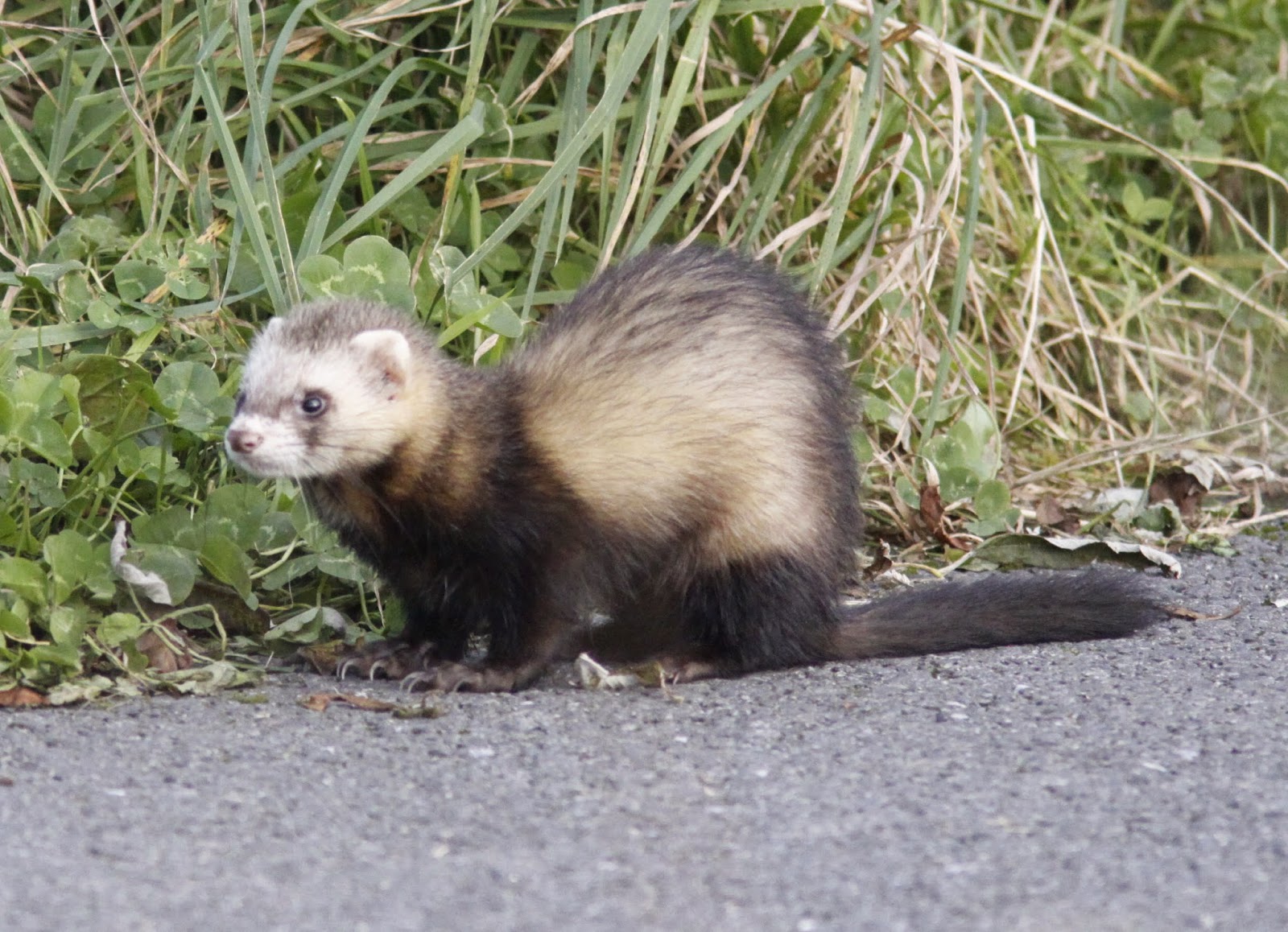 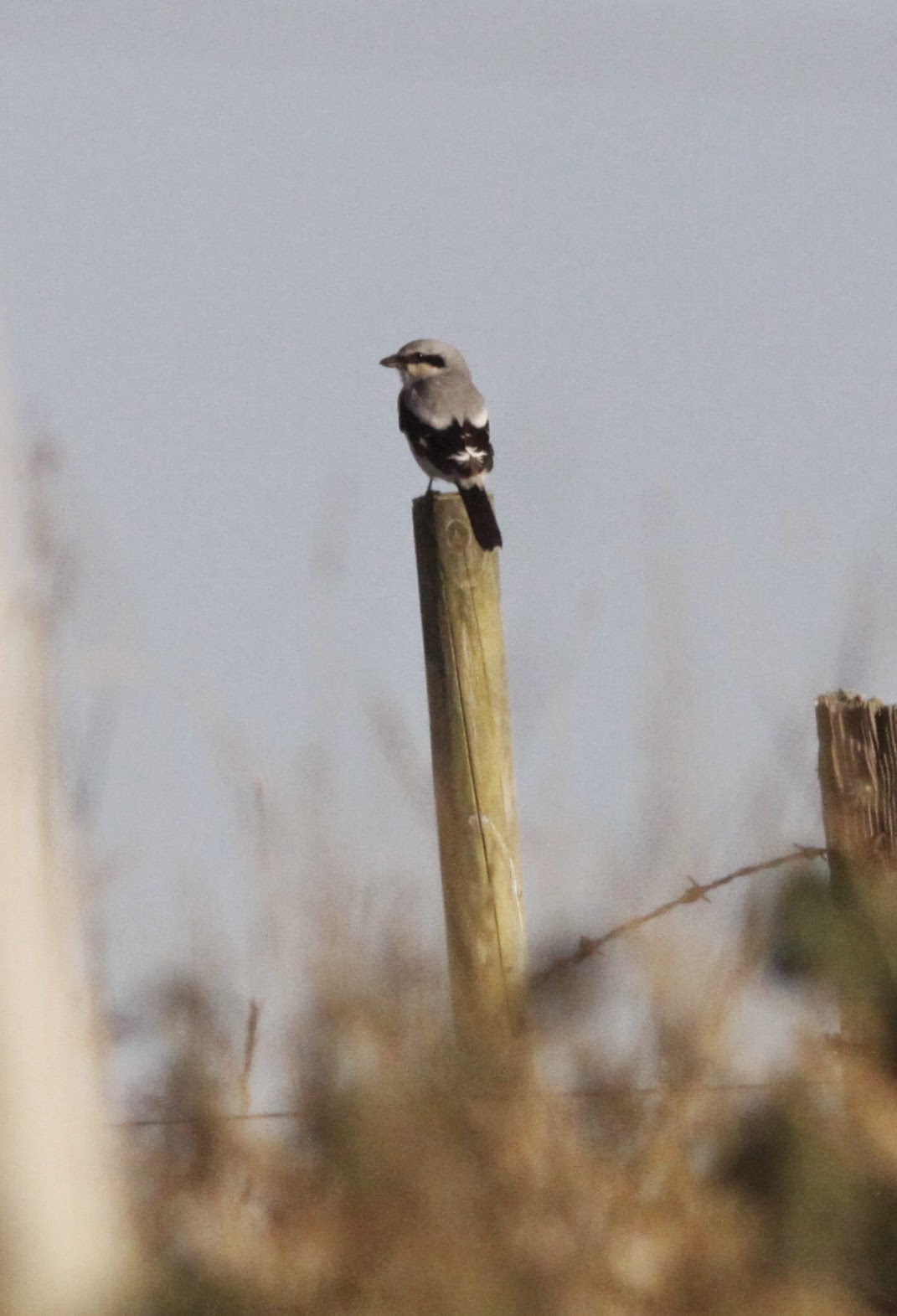 Posted by Martin Blow (martin.blow@rocketmail.com) at 03:27