Most people spend there birthday opening cards and presents and generally being pampered. I spent my birthday, yesterday, driving 260+ miles to High Shincliffe, in Durham, to see a rare Yellow-Rumped Warbler, which was over here from the US on its winter hols. I have seen probably dozens of these birds in America, including a number of smart adult males, but it is a very rare visitor to main land England, so it may be a long time until another is available over here.

Lee Brown and I set off around 4.30am in very windy conditions. After a major diversion due to debris on the motorway from the high winds and the compulsory McDs stop for breakfast, we arrived on site approx. 4.5 hours later.

On route we had news that the bird was still there and were lucky to have it on view as soon as we arrived. We enjoyed lovely views through the bins and scope for around an hour. Shame the light was so poor, as you'll see by the crappy record shots below.

We left the surprisingly small crowd  of c40 to go look for Waxwings and Willow Tit, neither of which we could find. We had another 30 minutes with the warbler, as well as Bradders Jnr, Filthy Twitcher, Jono and Nick Croft, who had arrived later, after prioritising a fry up over the bird, which by now being far more elusive. 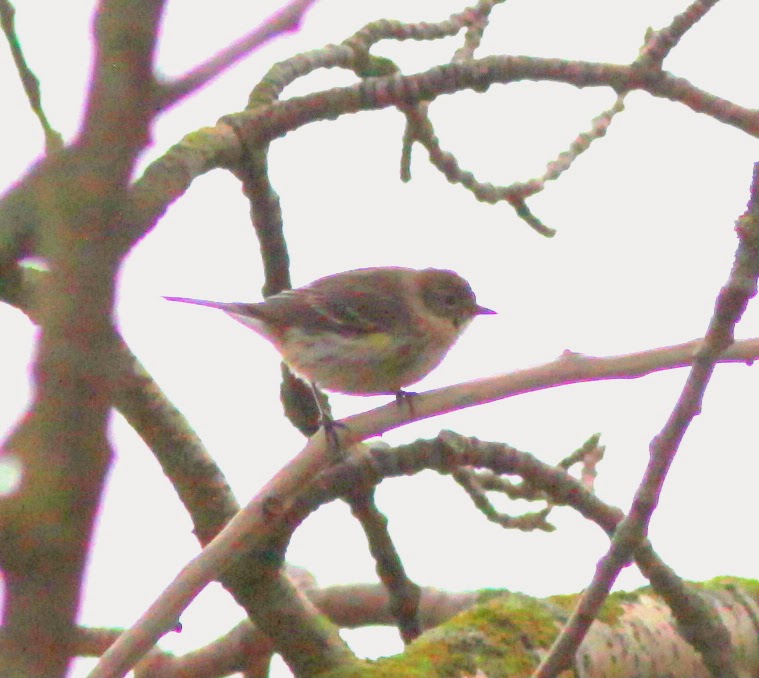 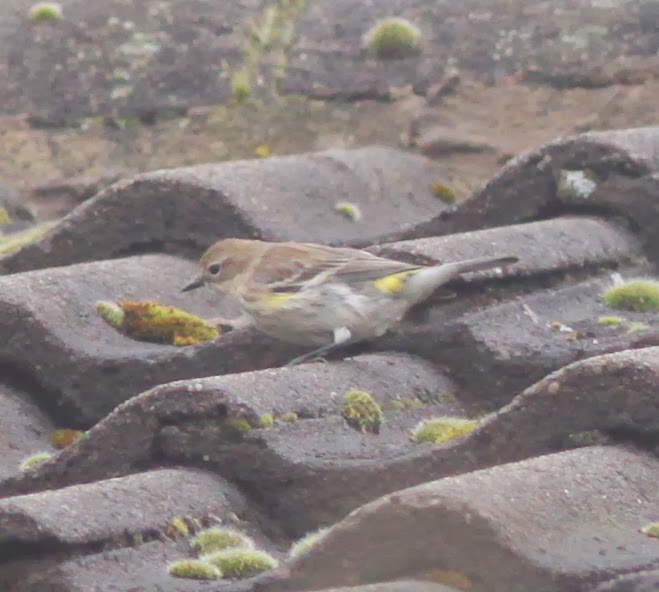 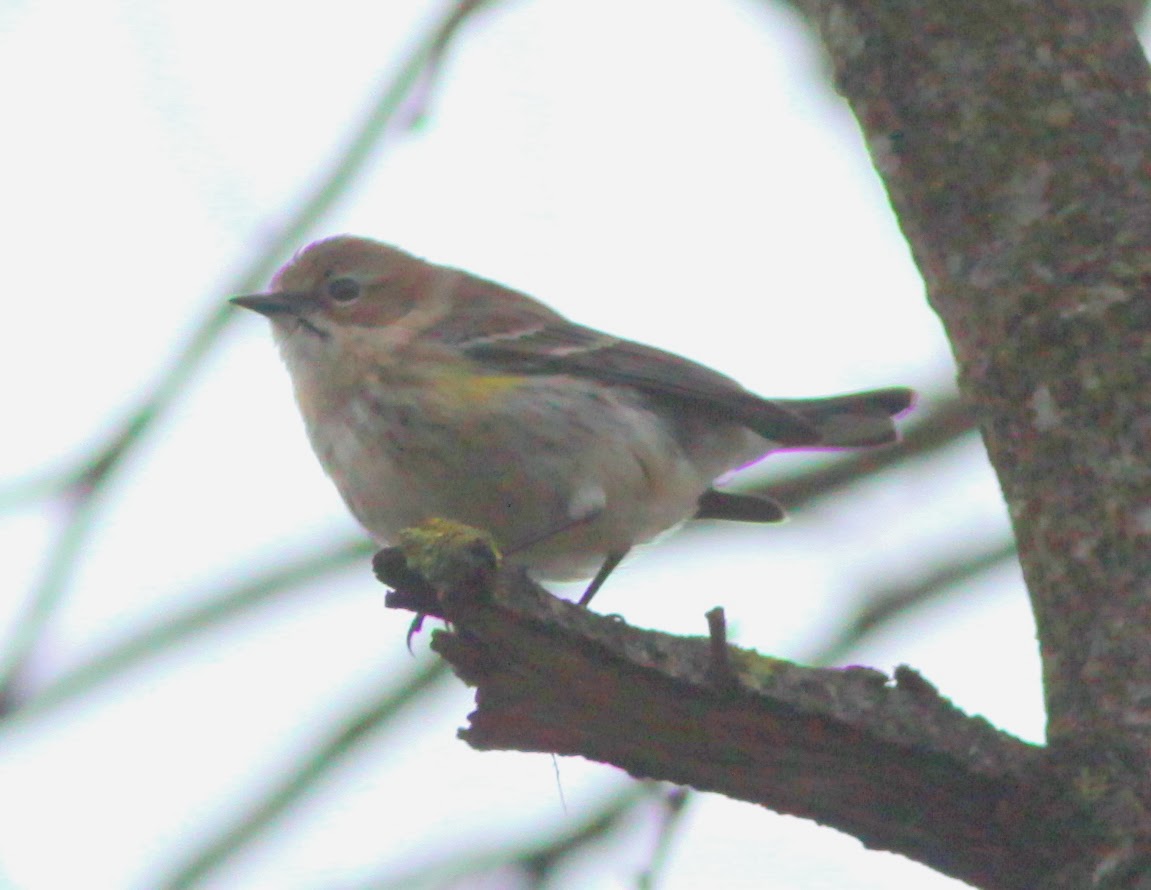 Happy with the views we had  we  decided to head home. 4.5 hours later I was home. The champagne was in the fridge and my lovely wife, Julia, had baked a cake. Happy birthday to me!
Posted by Martin Blow (martin.blow@rocketmail.com) at 03:11