Just back from a very enjoyable week on the Isles of Scilly with Hawky, Dirty Dick and for 3 days Tony Brown. The weather from the off was not in our favour with the islands for 5 days out of the 7, fog bound. Not ideal birding conditions, or flying conditions!

The day before we were due to fly on, we got the call to say all flights the following day were cancelled due to dense fog being forecast. When we arrived at Lands End airdrome, Cornwall and was transferred to Penzance where we boarded The Scillonian, 2.5 hours later we arrived on St Marys.

The birding over the following week was hard and frustrating at times. The SE winds promised lots but were scuppered by the fog. Despite this we did manage to see a few birds. We put the leg work in walking an estimated 15 miles per day, trying to find new birds. Each evening we were shattered and blistered but we never gave up.

Below are some pics of some of the birds we saw or found. 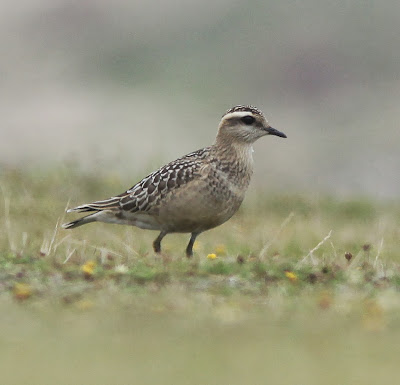 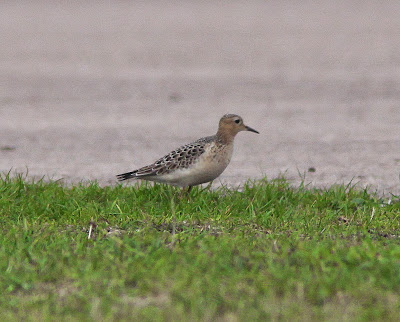 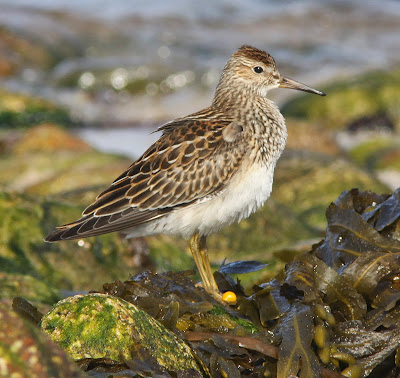 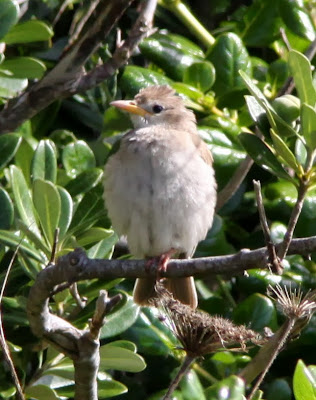 Rose Coloured Starling - my 3rd ever Rosy and all 3 on St Agnes, Scilly 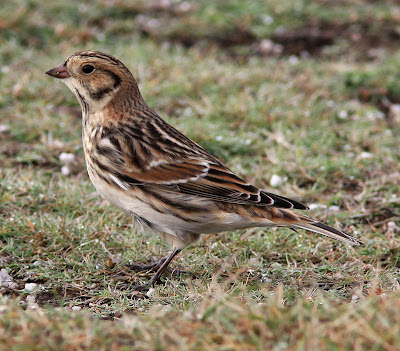 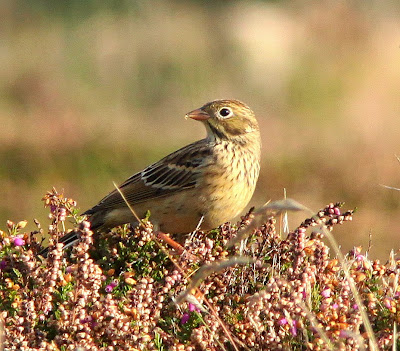 Ortolan Bunting - only my 2nd ever 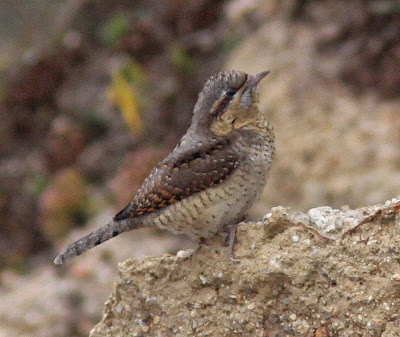 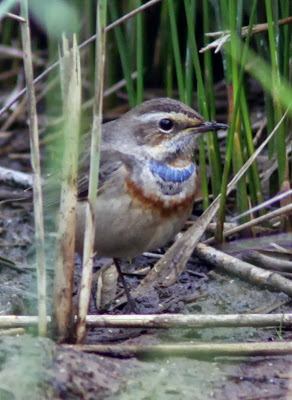 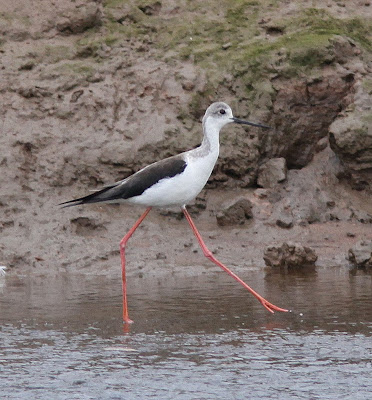 We also managed 2 Roseate Terns, 4 Sabine's Gulls, Sooty Shearwaters, Balearic Shearwaters, Storm Petrels, Pied and Spotted Flycyatchers. Despite trying on numerous occasions I DID NOT manage to see my bogey bird, Icterine Warbler, but I'll do another post on that as the irony of it just sums up my luck with that species of bird.
Posted by Martin Blow (martin.blow@rocketmail.com) at 11:07