Just back from another great week on Shetland. Although the week only produced 2 life ticks, the quality of birds was good, with many speciers only seen for the 2nd time.

The 2 UK life ticks were Pechora Pipit, which was very hard work, taking hours in poor conditions and eventually only seen after an organised flush, and Siberian Stonechat, which by contrast showed very well (pic below). Here are just some of the many pics from the trip: 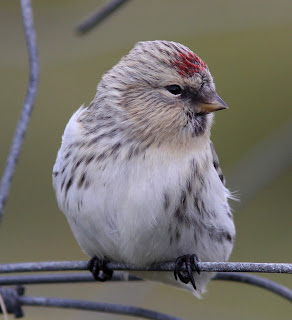 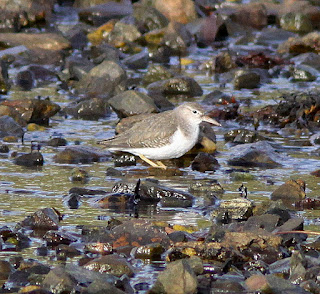 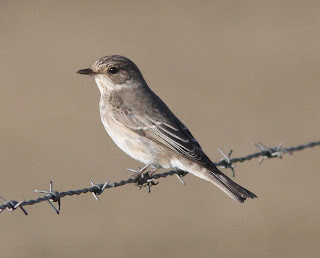 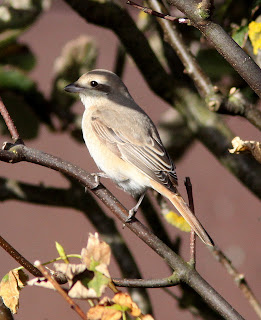 Isaballine Shrike - only my 2nd ever! This bird realy gave us the run around until we eventually caught up with it on our 4th attempt!
﻿ 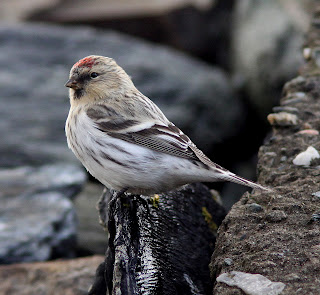 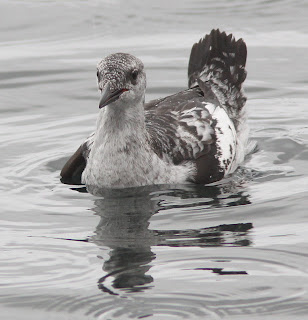 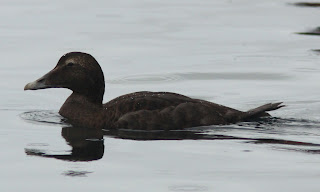 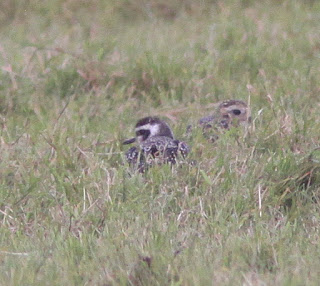 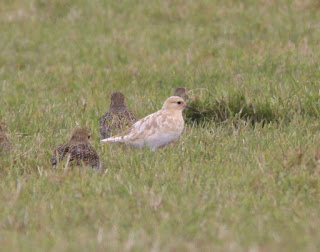 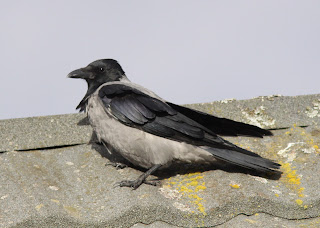 Hooded Crow - common with their waistcoats on﻿ 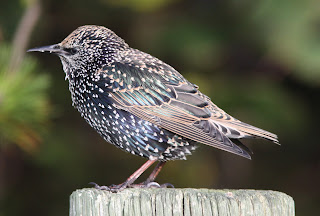 Starling - as common as you can get - but very smart
﻿ 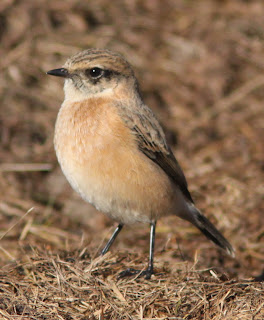 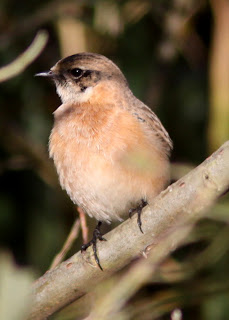 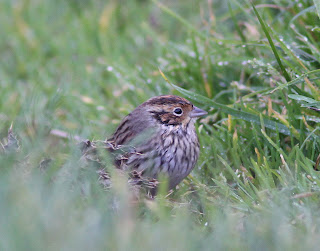 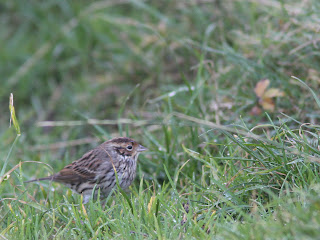 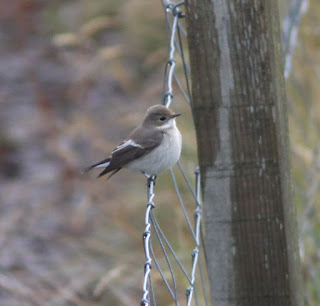 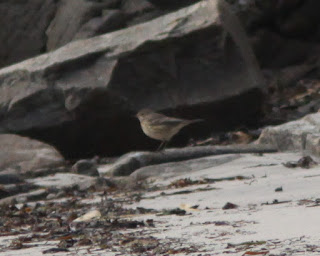 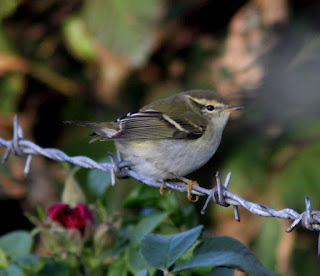 Other birds of note seen during the trip were, Surf Scoter, Red Breasted Flycatcher, Barred Warbler, Wood Warbler and the best find of the crew; Great Reed Warbler, found by Mat on our last day! The trip may not have delivered us a mega eastern or yankee Thrush, but many good birds were seen and we all had a good crack along the way.   ﻿
Posted by Martin Blow (martin.blow@rocketmail.com) at 13:39