Day 3 of our holiday and we headed to one our favourite Florida sites, Corkscrew Swamp near Naples. There is a 2.5 mile board walked loop trail and on previous visits we have seen some great birds. Apart from  2 female Painted Buntings on the feeders near the start of the trail, the first 2 miles was exceptionally quiet, hardly a bird was seen or heard! However, as we moved into an area of the preserve that had a number of small ponds, it all came rapidly to life!

First Julia spotted the first of half a dozen Northern Waterthrushes. Twenty yards later, something caught my eye in the canopy. Wow! An  male American Redstart. It was stunning and I managed to get just a few people on to it before it disappeared. 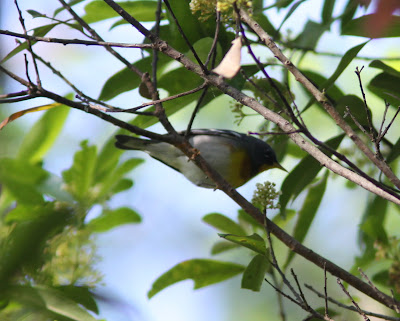 Northern Parula - one of two seen 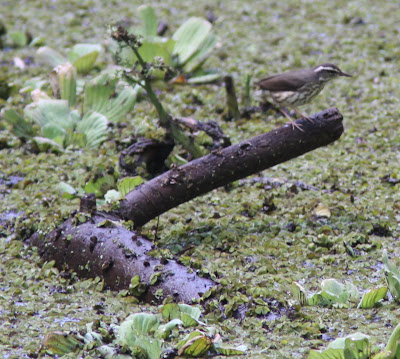 Louisiana Waterthrush - I was particularly pleased finding this bird as it was quite close to a Northern Waterthrush allowing me to be sure it was different. I debated with an American Birder who  had not seen it and was doubting my claim - until he saw my photos! 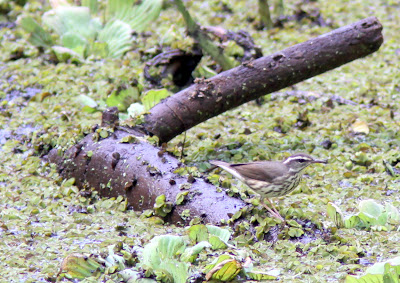 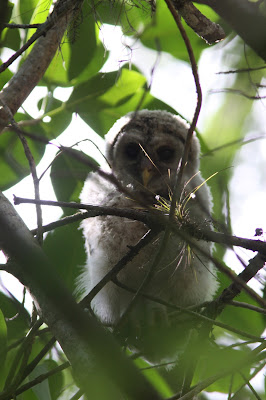 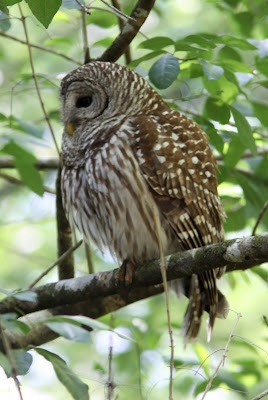 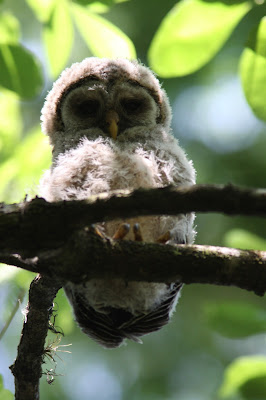 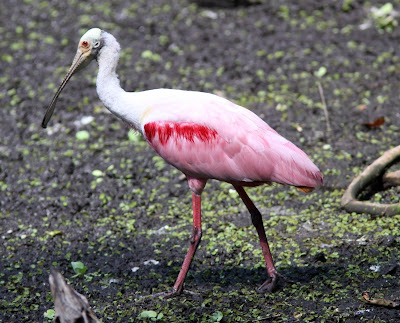 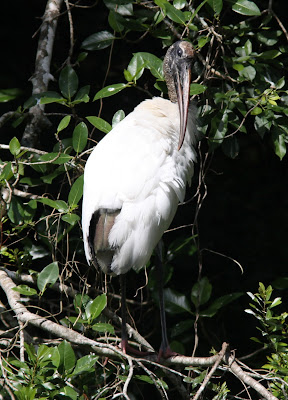 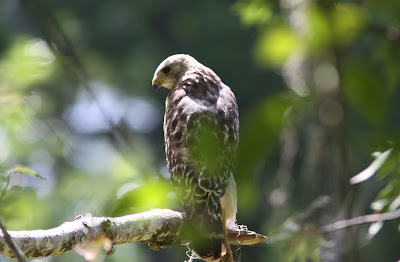 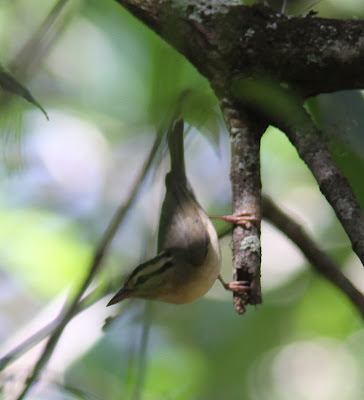 Possibly the bird of the day - Worm Eating Warbler - luckily found by a birder standing next to me - I think only 3 of us saw it as it passed though and disappeared after about 2 minutes.

Also seen of note were 2 Swallow Tailed Kites, Yellow Throated and Black and White Warblers and Carolina Wren. What a cracking visit, yet again.
Posted by Martin Blow (martin.blow@rocketmail.com) at 10:06