We woke up on day six to rain, after a night of thunder and lightening. I was hopeful that would mean "fall out" at Sanibel lighthouse so I set off after breakfast to check out that area. There were a few birders who had the same idea as me, checking the trees and bushes, but no migrating birds were present. There were still a few birds to be seen on the beach though. 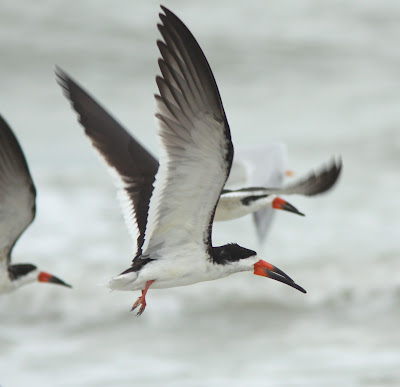 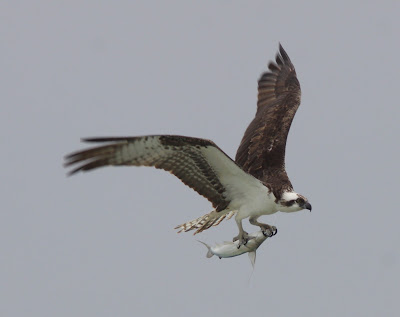 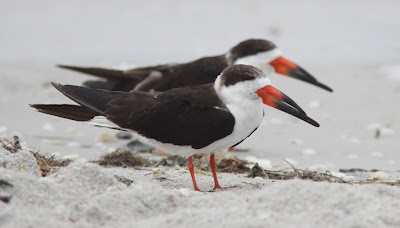 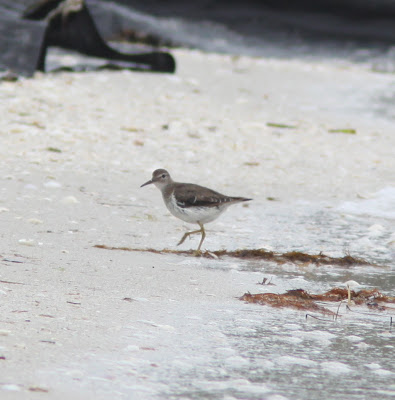 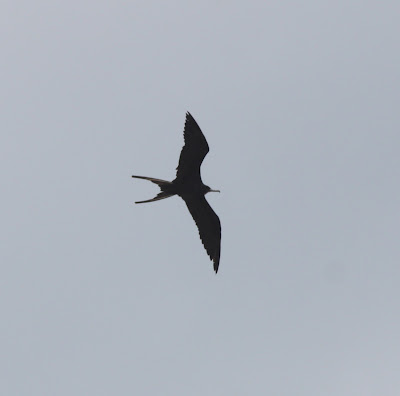 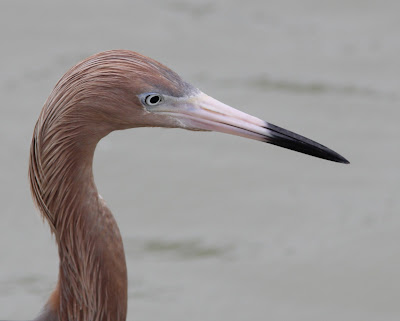