We only had 3 days in New York City and as we had never been before we had a lot to cram in. Thus meant birding time was severely restricted. Central Park was fantastic, with a great vibe, and the birding was pretty good too! We had a quick walk round on day one in the afternoon, where I had about 20 minutes around the bird feeders, and then one two hour session in the morning on day two. A further session was planned for morning the final day but was scuppered by heavy rain!

I hooked up with some very friendly local birders that morning who showed me round and told me how good it can be in early May, with brightly coloured warblers all over the place. To be honest I was quite happy it wasn't like that as you could spend all day there and not see everything, and I only had a couple of hours! 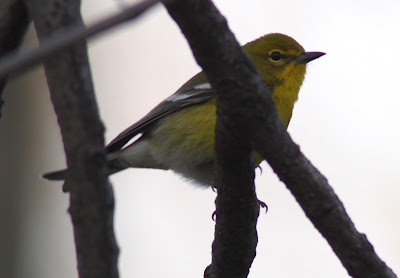 Pine Warbler - one of four or five seen 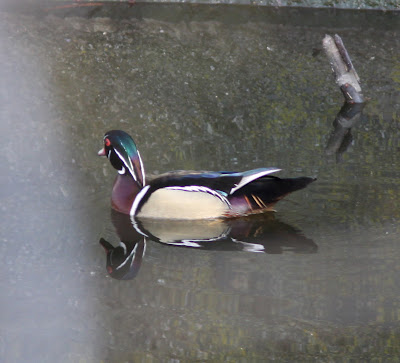 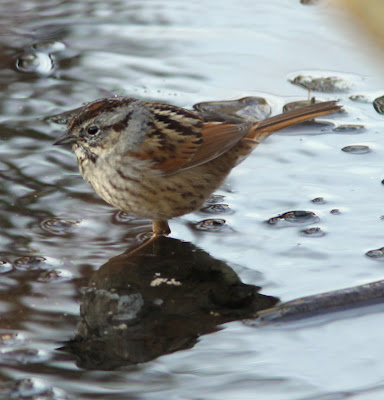 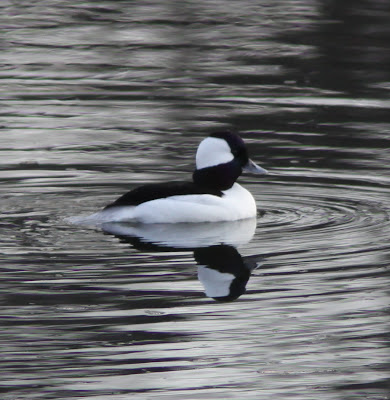 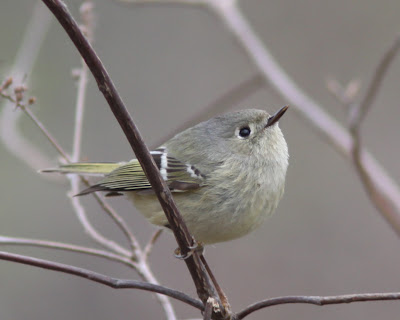 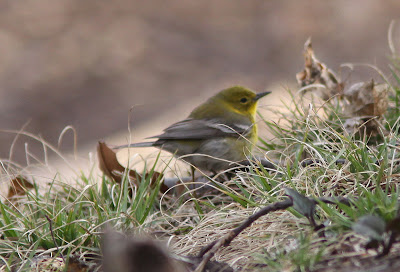 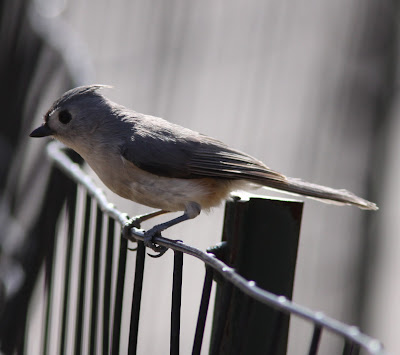 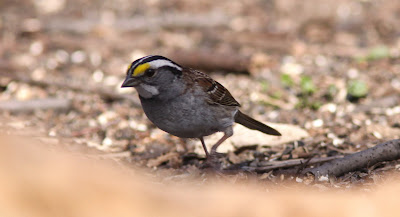 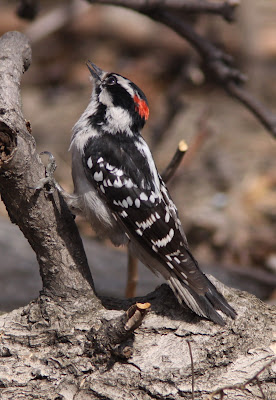 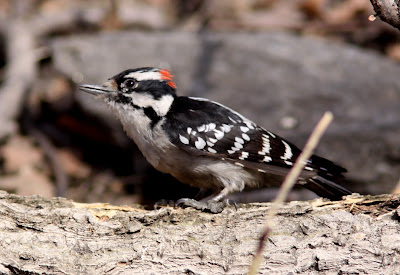 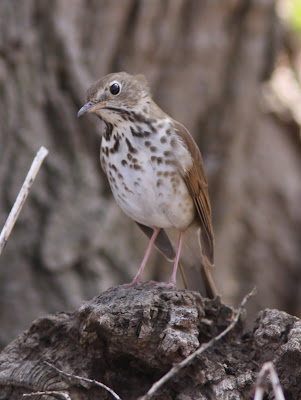 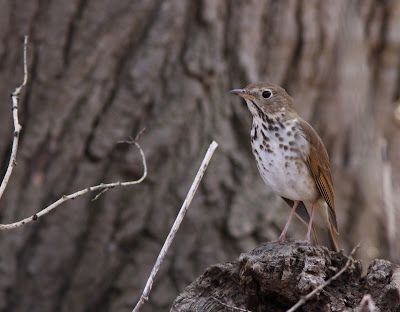 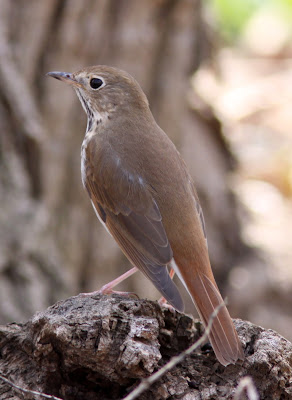 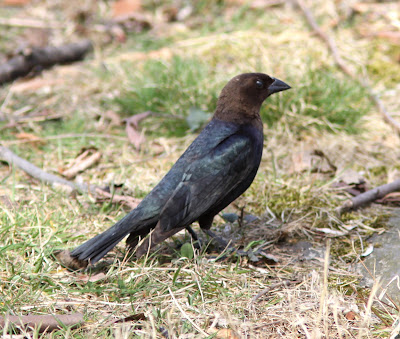 Brown Headed Cowbird - only one seen 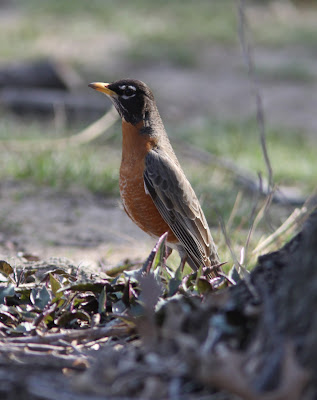 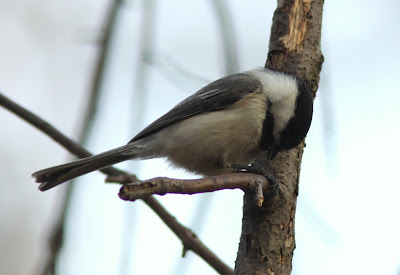 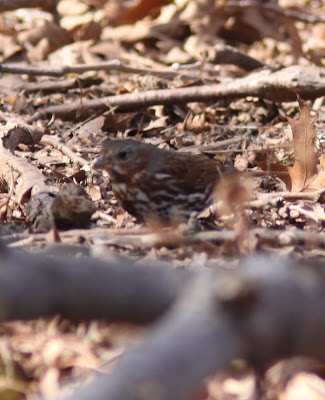 Record shot of a "Red" Fox Sparrow - one and only seen 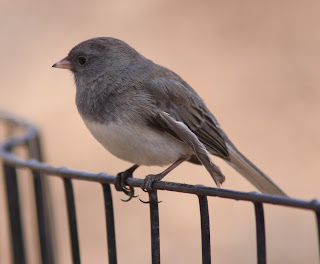 Posted by Martin Blow (martin.blow@rocketmail.com) at 06:06