With forecasts of very strong south westerly winds, Shaun, Redsy and I ventured south to Dungeness in Kent, for some breezy birding. The weather on the way down was atrocious with heavy rain which luckily cleared as we arrived on site. First stop was the ARC Pit where a Great White Egret showed well as did a female Smew. 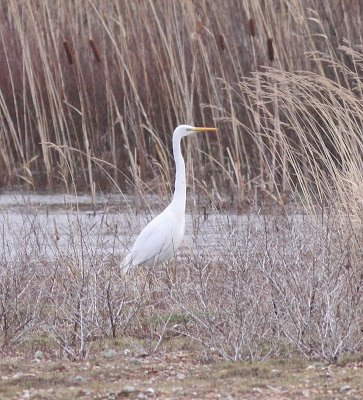 Moving onto the beach for some sea watching we joined Hawky and Dave Mo who were already sheltering behind one of the boats. Immediately on arrival we had a Balearic Shearwater pass by close to shore, which was an unexpected surprise. 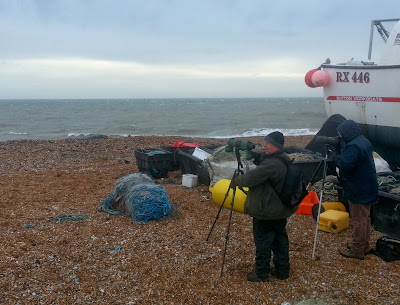 Over the next hour we enjoyed the Kittiwakes pass close by as well as a couple of Red Throated divers and one Blacked Throated Diver. Record shot below.
﻿ 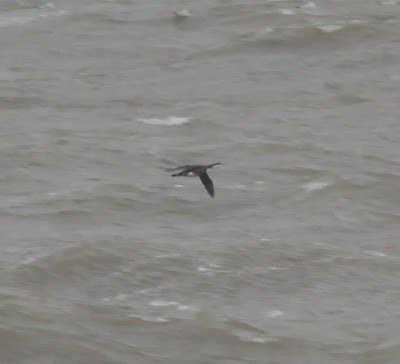 With news that the Humes' Leaf Warbler has been seen in the trapping area we headed that way as it would be a life tick for Redsy. We were advised that wellington boots were essential and they were not wrong. The wind was whistling through the trees making any chance of hearing the bird call ,impossible, and after a while we gave up sploshing about and headed back to the beach. 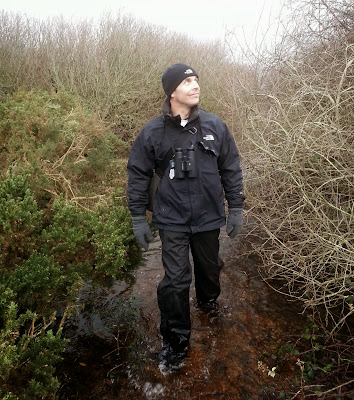 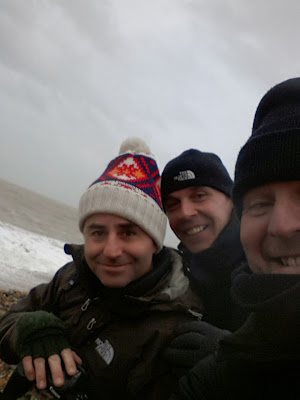 ﻿
Sea watching selfie: Shaun, Redsy and me
We spent the next hour plus taking photos of Kittiwakes as they passed close by before the heavy rain set in and we had to call it a day.    ﻿
﻿ 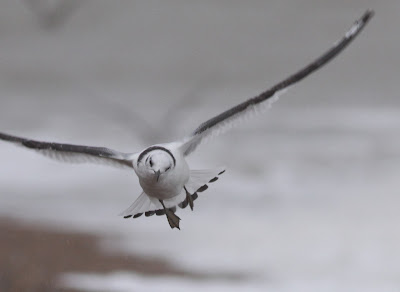 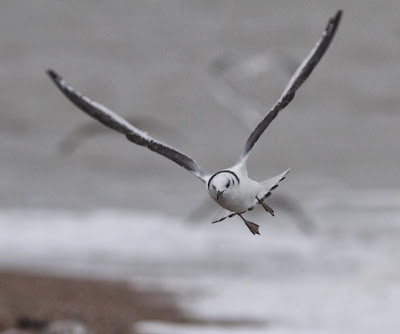 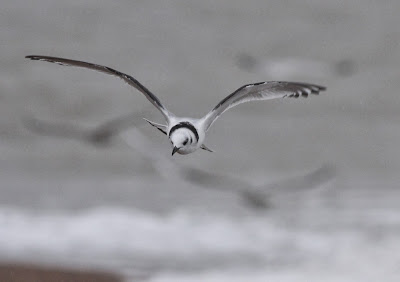 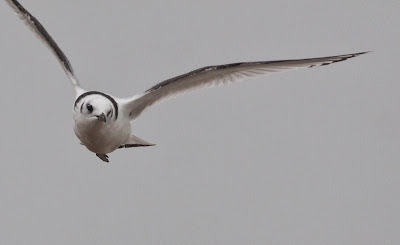 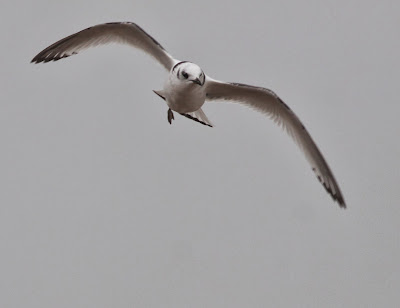 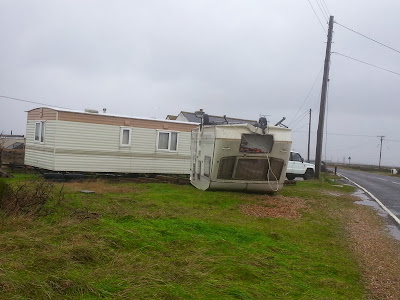 Just a tad breezy on the south coast!﻿
Posted by Martin Blow (martin.blow@rocketmail.com) at 04:34