We arrived at Monterey and went straight to Fisherman's Wharf early afternoon to confirm the following day's whale watching trip that we had booked on line from the UK some months earlier. On arival we were told that the forecast for the following day was not good and high winds were expected, that being the case there was a chance the trips that day could be cancelled. We would have to come back the following morning for confirmation.

In the meantime I had a quick look round the pier(wharf) and without much effort found: 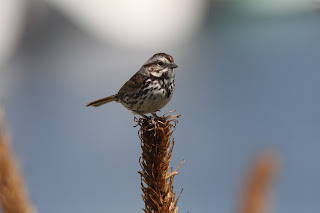 Posted by Martin Blow (martin.blow@rocketmail.com) at 08:56