The following pics were all taken on a 2 hour boat trip at Blue Spring State Park, near Orange City, approx 1 hour north of Orlando. 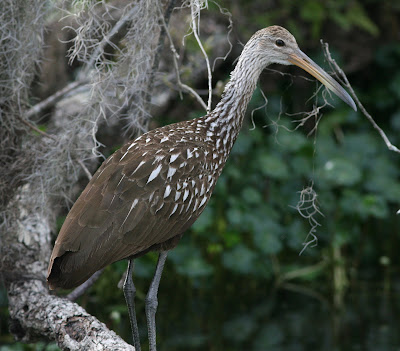 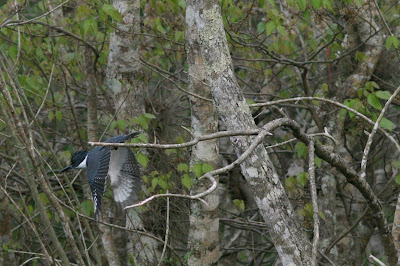 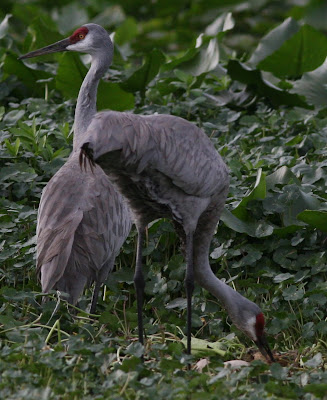 A pair of Sandhill Cranes on nest - a dozen seen during the holiday, including 3 pairs on nest on this boat trip 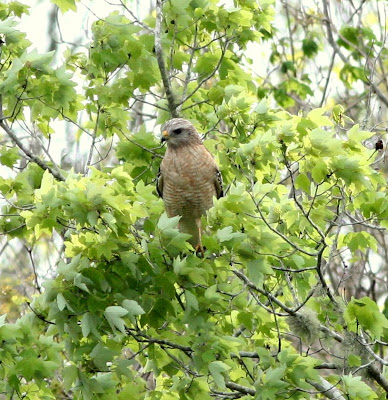 Red Shouldered Hawk - many seen during the holiday 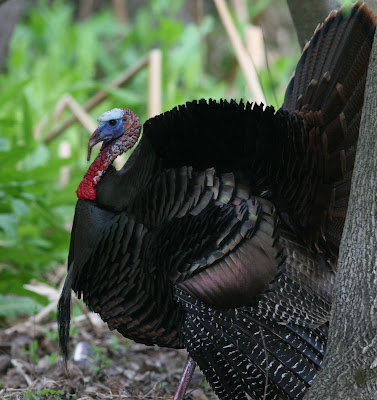 A displaying male Wild Turkey - many seen on this trip, plus a group of 6 in the grounds of Magic Kingdom 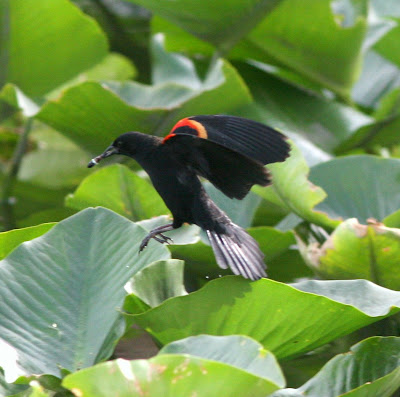 Red Winged Blackbird - one of only 2 seen well, although many were seen at dusk in Orlando going to roost 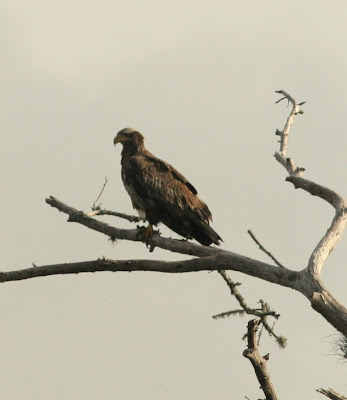 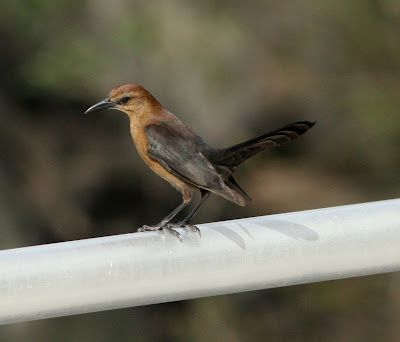 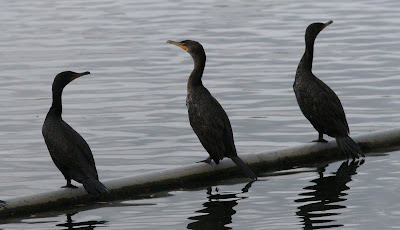