The pictures below were all taken on the first 2 days of our holiday on or around Sanibel Island. 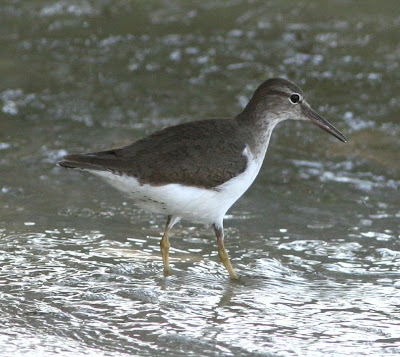 Spotted Sandpiper - on the beach outside our hotel 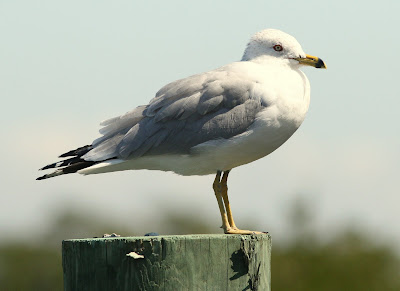 Ring Billed Gull - one of a zillion seen all over Florida 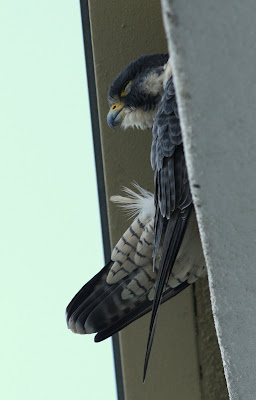 Peregrine - on a ledge about 20 feet from our hotel balcony 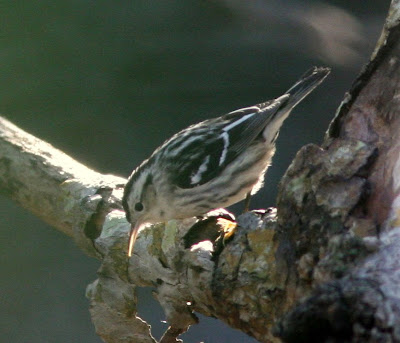 Black and White Warbler - one of a dozen or so seen during the holiday, this one on the first morning in the hotel grounds 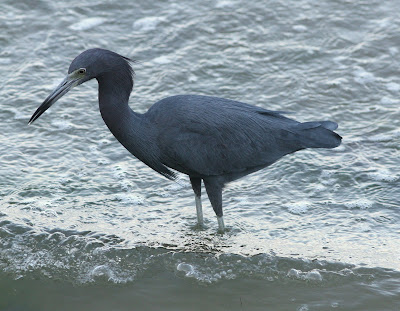 Little Blue Heron, on the beach outside the hotel 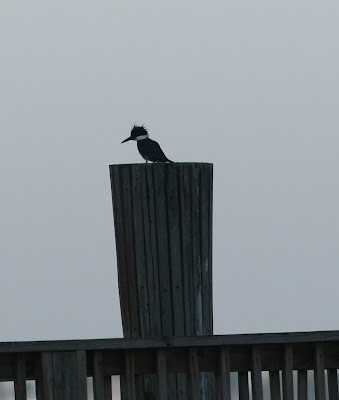 Belted Kingfisher - on the jetty outside the hotel, probably over 100 seen on the holiday, with dozens seen later in the Everglades 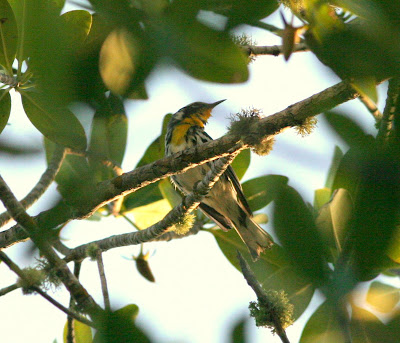 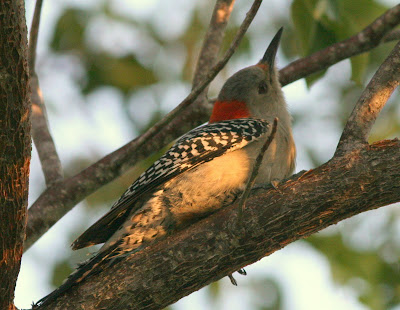 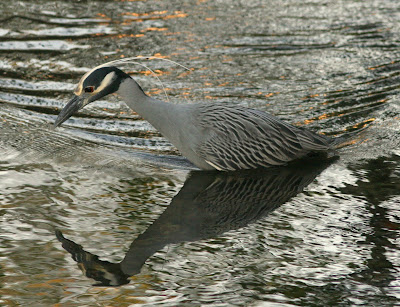