Here's what I have been up to in recent weeks

Around three weeks ago Shaun Harvey and I made a dash after work to Bowers Marsh RSPB for a pair of Blacked winged Stilts. These birds are becoming very regular with it becoming quite straight forward to catch up with them each year. Two birds showed quite distantly as the sun set. 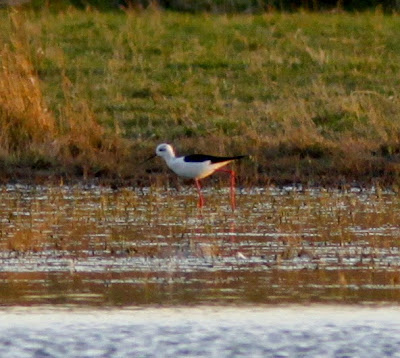 I spent much of April visiting the stone barges area of Rainham Marshes which proved to be quite rewarding with numerous Wheatear, Hobby and 2 early Cuckoos. 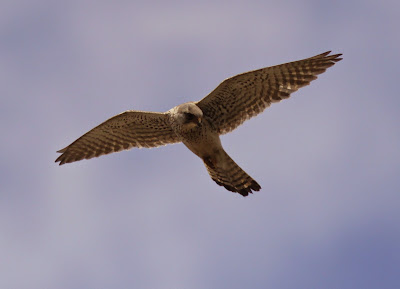 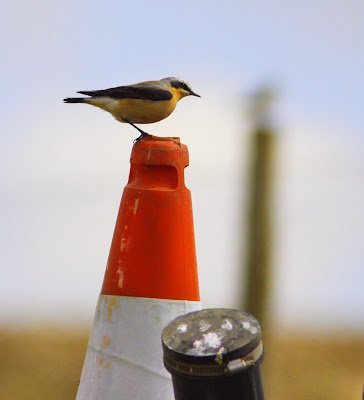 The first big twitch in a while came at the start of May with news that Britain's 3rd Hudsonian Godwit was still at Meare Heath in Somerset. Five of us crammed into the new Braddersmobile for the three hour drive. Mega ticked we also bagged Bittern and at least 3 Great White Egrets before finding a local pub for a celebratory pint and lunch. On the way home we had a quick stop off for my 6th UK Green Winged Teal.

I spy with my little eye something beginning with H

Yesterday, Hawky and i decided to go south to the south coast hoping to connect with the now long staying and very erratic Greater Yellowlegs. The bird is being seen every now and then at Titchfield Haven in Hampshire, but when it does show it seems to be available all day. We placed ourselves at Thursley common to await news. We did get news, but it was not about about our bird. Britain's first mainland Citril Finch has been found in north Norfolk. We were 30 minutes walk from the car and around 3.5 hours drive from north Norfolk, plus a good 30 minute walk the other end to Burnham Overy dunes.

The decision was made. Thursley was cracking, we'd spend the day birding (not driving) and hope the Greater legs would reappear. We'll half of our plan worked. We walked miles and had great views of all the key heathland species, including: 7 Dartford Warblers, 4 Redstart (3 males), Tree Pipit, 2 Nightingales and a number of showy singing Woodlarks. 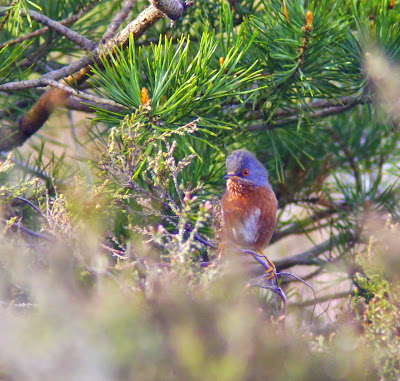 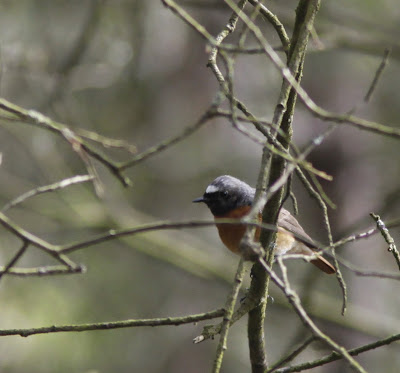 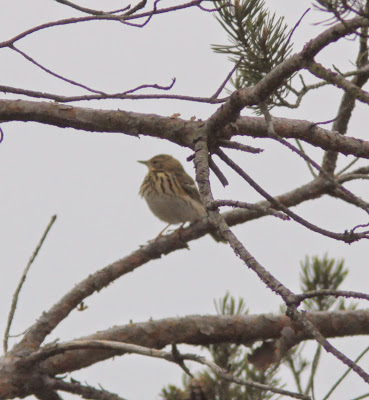 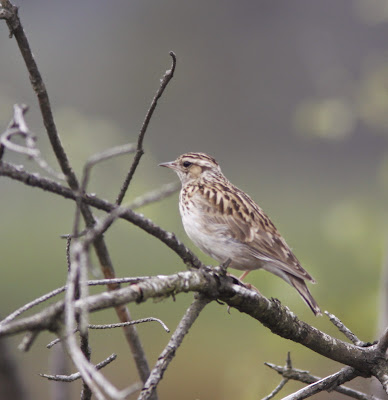 I took all my gear to work today hoping the Citril Finch would do the decent thing and allow an after work twitch however it was not to be. Hopefully we'll  connect with the Greater Yellowlegs before too long. Watch this space.
Posted by Martin Blow (martin.blow@rocketmail.com) at 13:04