It was one of those weekends. Choices had to be made. Have a day out birding in Norfolk, where there had been a smattering of good birds in previous days, and a Black Headed Bunting, that both Lee and Shaun needed or go twitching the Ross's Gull in Devon, a bird we all needed. Then should we go Saturday or Sunday. The chosen options of Norfolk and Saturday, could not really have been much, wronger! We arrived at West Runton on the north Norfolk coast at 7.15am, to news that the bunting had been seen between 5.30 and 6.30am, but not since, and two hours later it had not showed. We decided to head off to do some birding.


First it was Beeston Bump where the only birds of any note were two Fulmar patrolling the cliff tops. With no further news of the bunting we decided to head west to Blakeney Point. The last time I done Blakeney Point, or should I sat Blakeney Point done me, (Alder Flycatcher) I had promised myself I would never do it again, and now I find myself doing it with no mega beckoning me towards it at the end. Approximately 1/4 of mile in, I checked Birdguides, and the bunting was showing again. Shaun and Lee decided to double back and go for it. Me and Hawly continued the long slog up the point. Around an hour later we were sitting, resting our weary legs, at the plantation waiting for a mega to pop out. There were no megas. In fact there were not many birds at all. The best by a long chalk was a Siberian Chiffchaff that provided pretty good views despite playing the elusive card for most of the time we were there. Other than that one each of Wheatear, Marsh Harrier and Goff old fashioned regular Chiffchaff was all we were rewarded with. 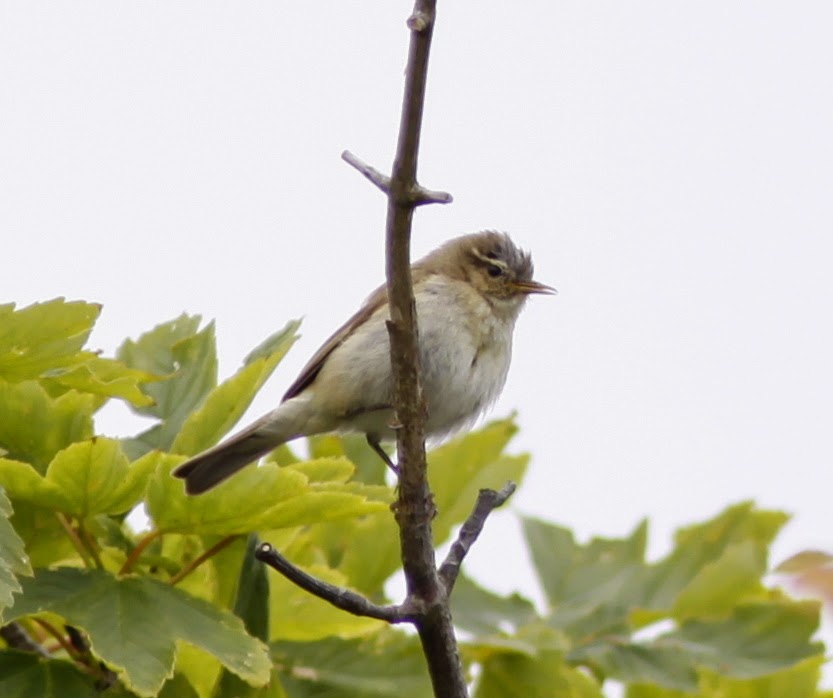 By this time we were fully aware that the Ross's Gull was predictably showing well down in Devon, and of course news of the Short Toed Eagle, that I have just read appears have been there for at least 6 days (nooooo!) has been ID'd in Dorset, probably easily do-able on the way back from Devon. The long walk back was made a little bit easier by smart and showy Little Terns fishing along the water's edge. 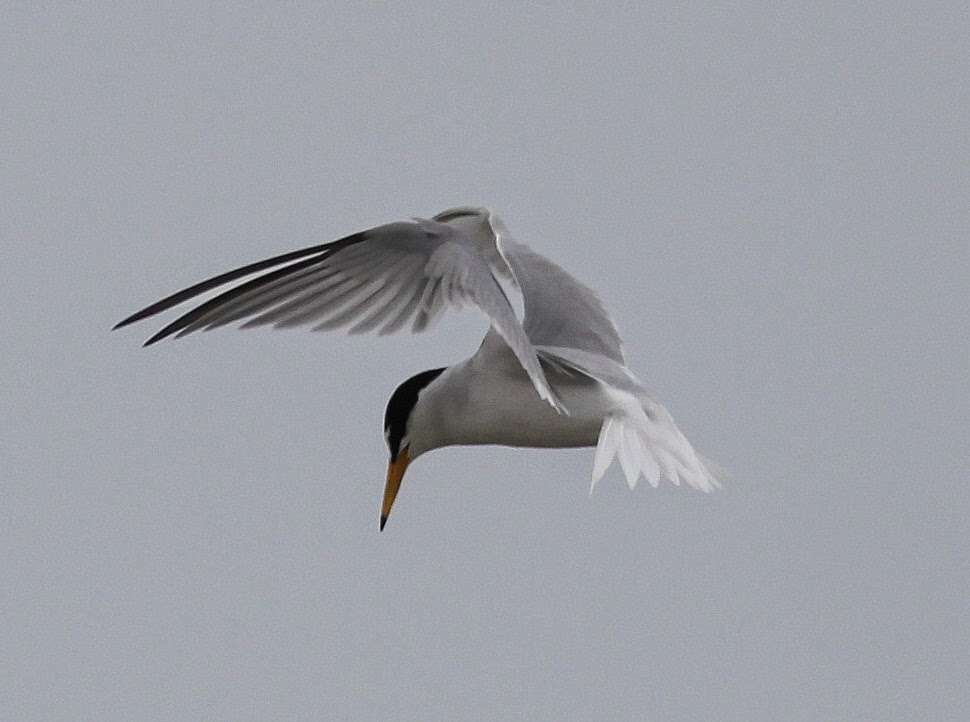 Back at the car park we meet Shaun and Lee, the bunting had not showed again, during another two hours, so they had called it a day. One last check of Birdguides told us that totally predictably the bunting was again showing. Yet again we sped over there and yet again, it had bleeped off.

On the way home we were gripped off by photos of the eagle on-line. I had friend's over for dinner, arriving at 6.30pm, I got in at 6.27pm, jumped in the shower, and was back downstairs just as the door bell went. It was more than my life was worth to start ringing round people trying to arrange lifts etc, having been out since 4.30am leaving the Mrs to tidy up and get ready for our guests. Totally predictably when I awoke the following morning the eagle was showing well for no doubt many hundreds of very happy . Bollocks.


Posted by Martin Blow (martin.blow@rocketmail.com) at 10:34