The quest for 2012 life ticks kicked off in ernest today. With a busy weekend ahead I booked the day off and headed south, to Hampshire, for a Spanish Sparrow, whose residence in a hedgerow in Calshot has only just come to light, despite apparently the bird being in the area for some time now, up to 2 years, according to some people! My accomplice on this occasion, was snoozy birder, Rob Burgess.

We arrived on site at around 8.10am to be told the bird had come out of its roost and had flown off. Bugger. However, the friendly bloke acting as steward, calmed our nerves by telling us that the bird had a regular pattern and would be back in about an hour. As the hour approached I was getting a tad nervous. There were plenty of House Sparrow zipping about but non of them was playing castanets! Almost to the minute, an hour after it had disappeared, and as promised, it was back, mostly frequenting the hedgerow on the other side of the road. Some record shots would have been gettable had I not forgotten to change the battery in my camera. I'm sure they'll be plenty of others doing the rounds in the coming days.

It was here we met Californian birdman, Rob, who tagged along with us for the day, and was great company as we swapped birding stories from both sides of the Atlantic.

Next stop, a Dark Eyed Junko, just a short 15 minute drive away. Again, arriving on site it took a good hour of checking every bird before the smart yank appeared, and showed well. My 2nd after the Dungeness bird 3 years previously. We were also treated to great views of Crossbill, Brambling and Siskin during our hour on site. 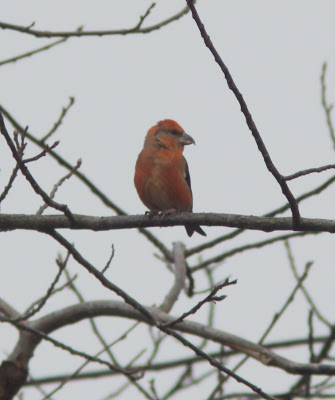 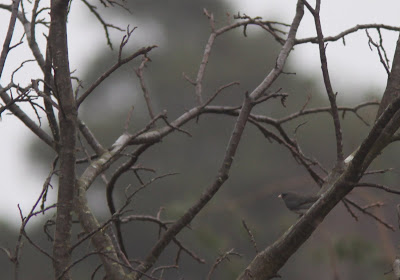 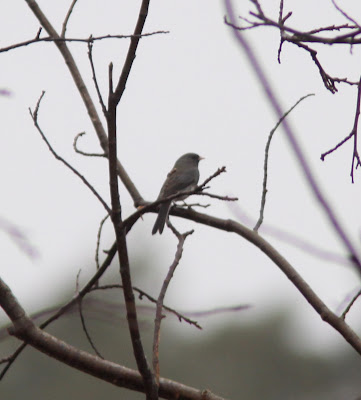 As it was only 11.30am we decided to head across the border to Dorset for the long staying Humes Leaf Warbler and a nearby Richard's Pipit. Almost 1.5 hours later we arrived. We looked, we listened, we looked some more, listened some more, but nothing, not so much as a Blue Tit, it appeared to be a bird free zone.

With a 3 hour plus journey home we decided to call it a day. I think the excitement of it all got too much for UK Rob as we had to stop on the way home so he could have a "power nap"! 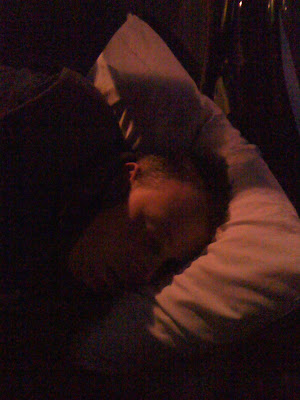 Cracking day though, 2 quality birds, including my 1st life UK tick of 2012.
Posted by Martin Blow (martin.blow@rocketmail.com) at 12:51