When news broke of a Western Bonelli's Warbler at Scalloway on day 6 of 7 of our holiday, we immediately set off knowing assuming someone had heard it call and therefore had nailed it as a Western; a good bird but nowhere near as rare as its Eastern cousin.

As is quite often we arrived in a residential area to be told it hadn't been seen for quite a while and was very elusive. We gave it around 2 hours with no further sign before we decided to head off and twitch a couple of near by Olive Backed Pipits.

OBPs in the bag and with an hour and a half day light to play with, we headed back to Scalloway, where on arrival we had been told by Baggers, Andy and crew, that it had been seen well just 10 minutes earlier. After another 30 minutes if searching we had a brief flight view as it appeared in front of us flying across the road from tree top to tree top. Still no one to our knowledge had heard it call and still it was being put out as a Western BW. And that was that for that evening.

That night many of the birders on Shetland met for a curry in Lerwick and there were a few people sceptical that the bird was a Western, given the winds of late.

The flollwing morning with just 4 hours to play with before we headed home, we found ourselves back at Scalloway, via a Little Bunting and a group self found OBP (yay!) at Wester Quarff.

On route we checked birdguides to read that it had been reported that the bird was now believed to be the rare (4 previous British records) Eastern Bonelli's Warbler. Based on what we did not know. We desperately needed it to call, and be heard by a few people.

On site again it played hard to get, but after an hour or so it eventually gave it self up. Initially skulking up in the canopy but in the end providing pretty decent views. By the time we left we had not heard it call, but with it now being reported as an Eastern all of Shetland's resident birders were on site, and by the time we got to the airport, it had been MEGAd, Boom! It had called and the ight people were there to hear it. A great way to end to the trip. 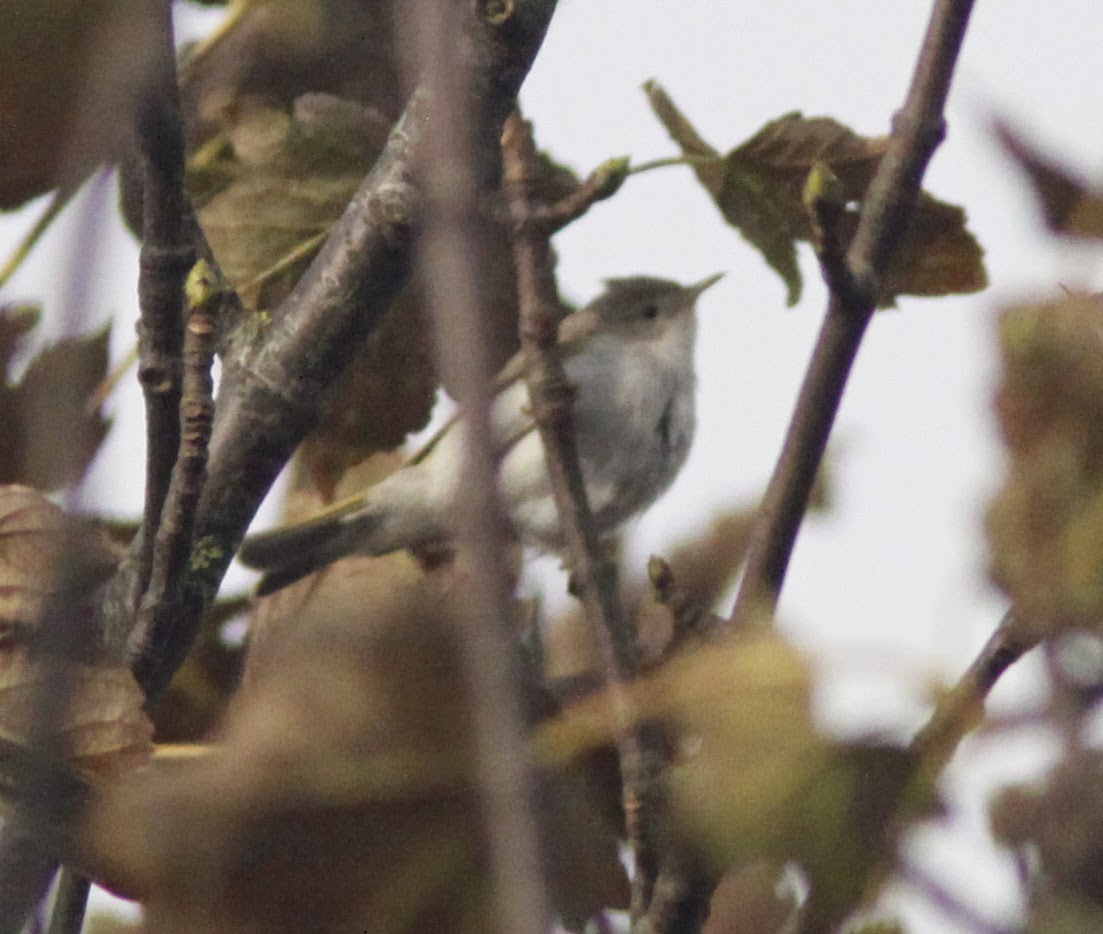 Playing hard to get a first 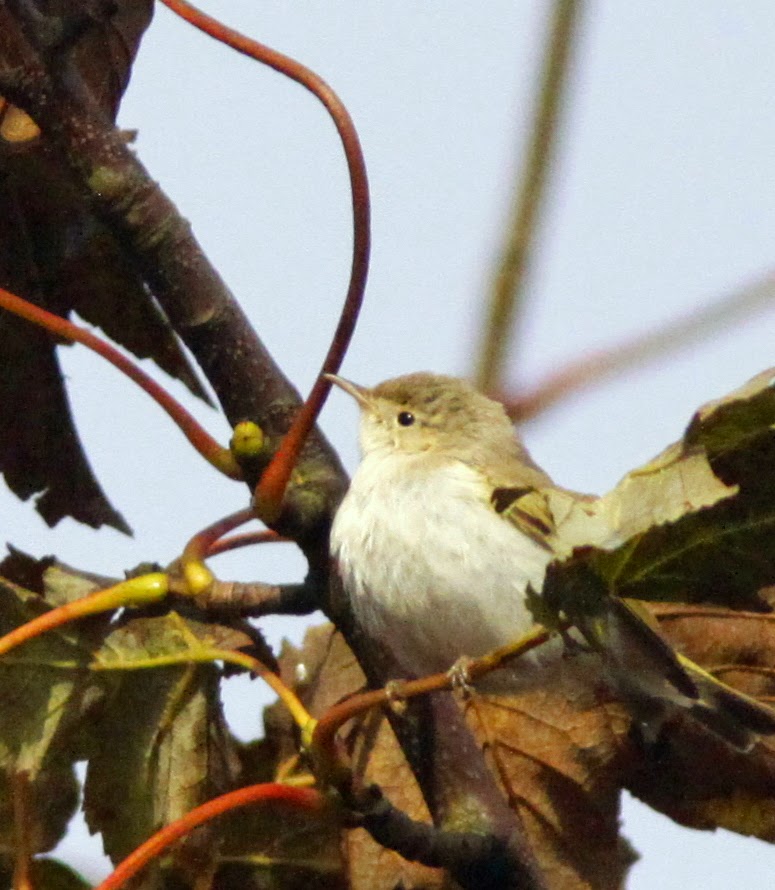 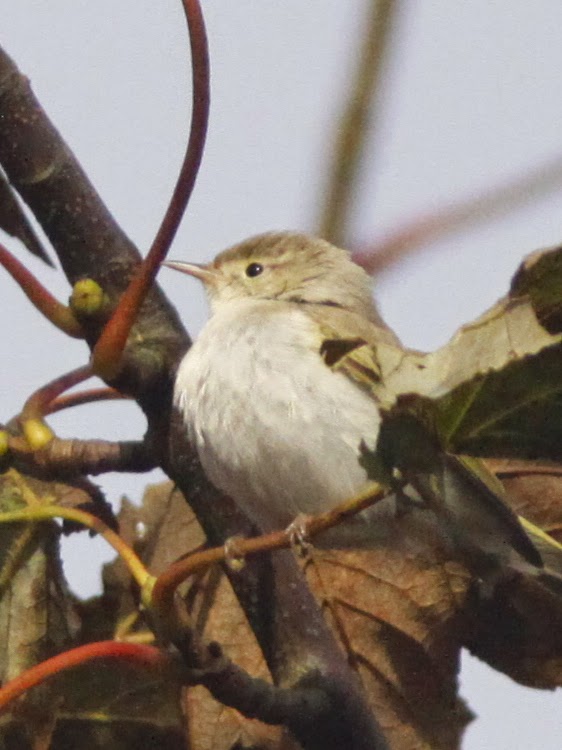 Posted by Martin Blow (martin.blow@rocketmail.com) at 09:51