After two nights in Tulum Mexico, where it was very quiet bird wise, but beautiful and restful, we headed south, by road, across the Mexican border into Belize. After 4 hours we were dropped off at an inland boat dock where we were were met by a ranger from Lamanai Outpost Lodge, boarded a speed boat and headed into the jungle. 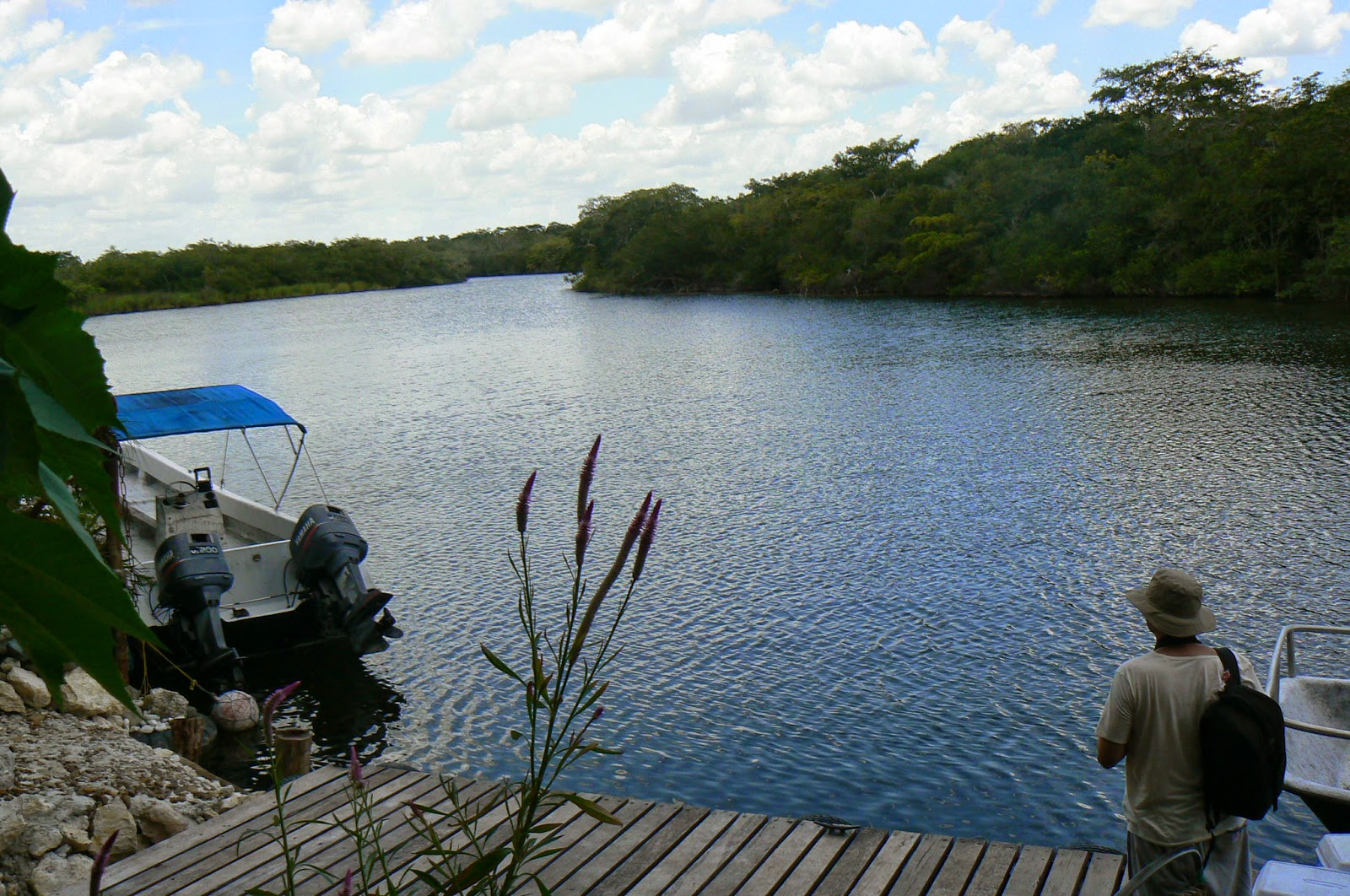 During the 1 hour 15 min journey we saw plenty of wildlife along the way. 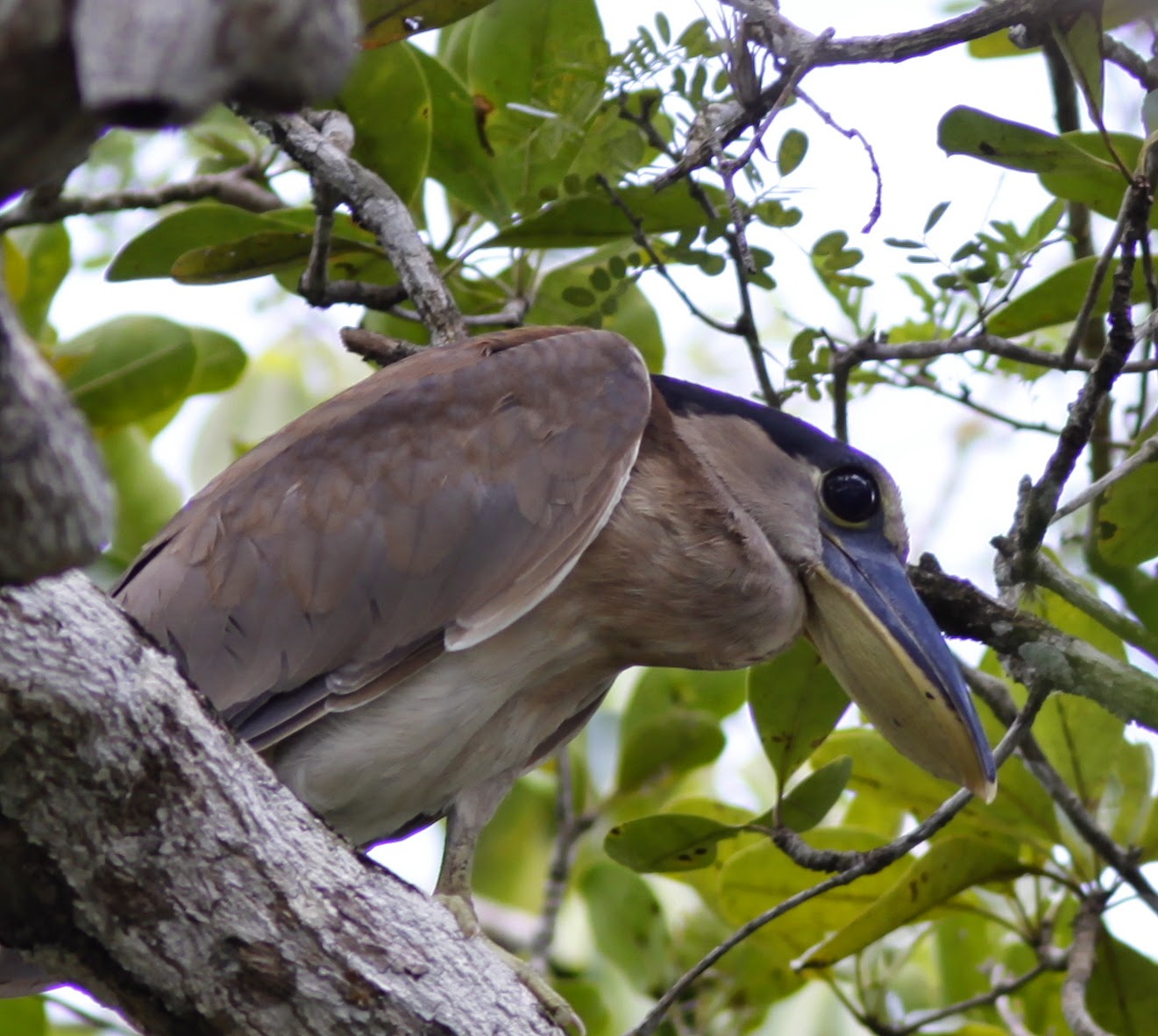 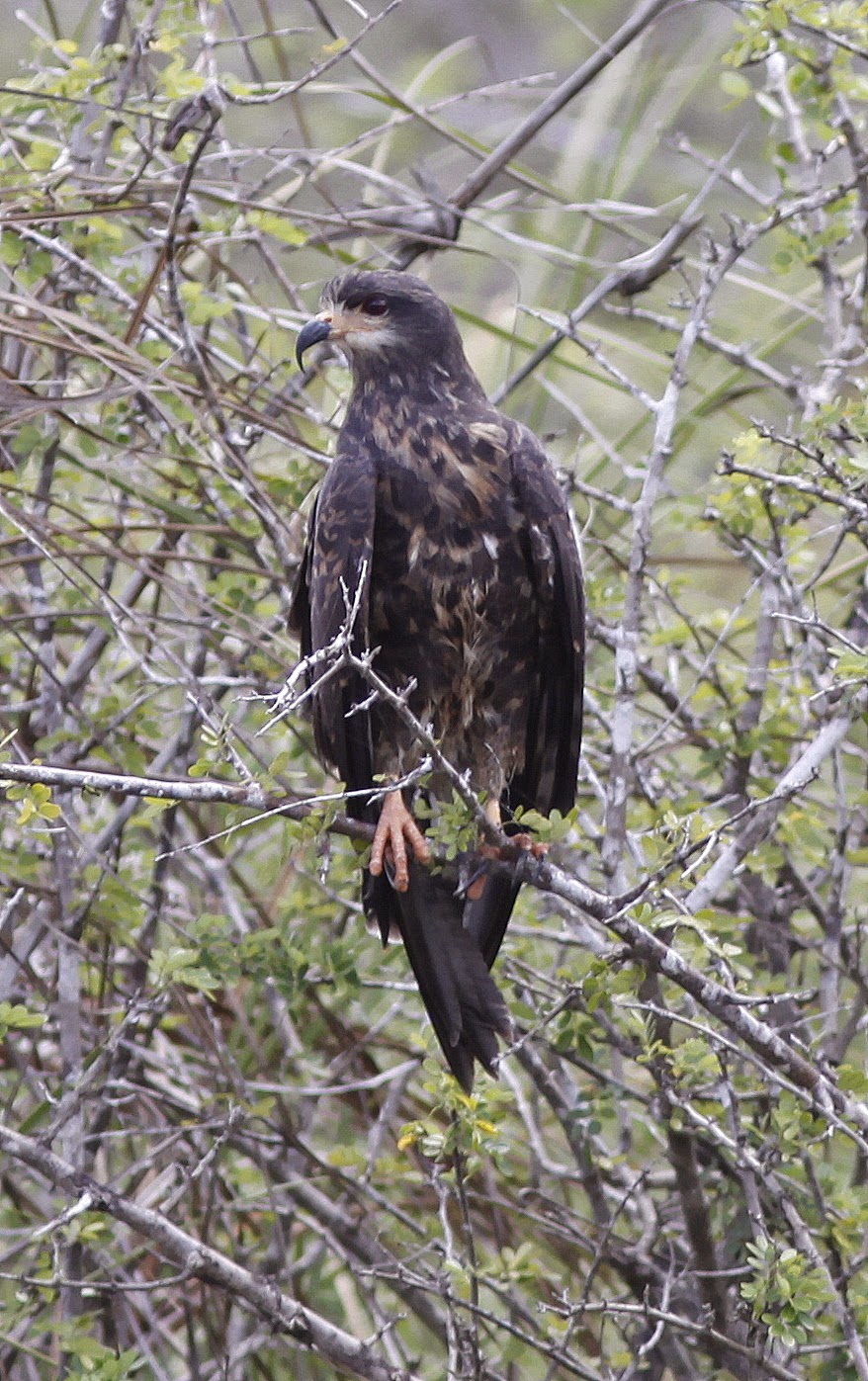 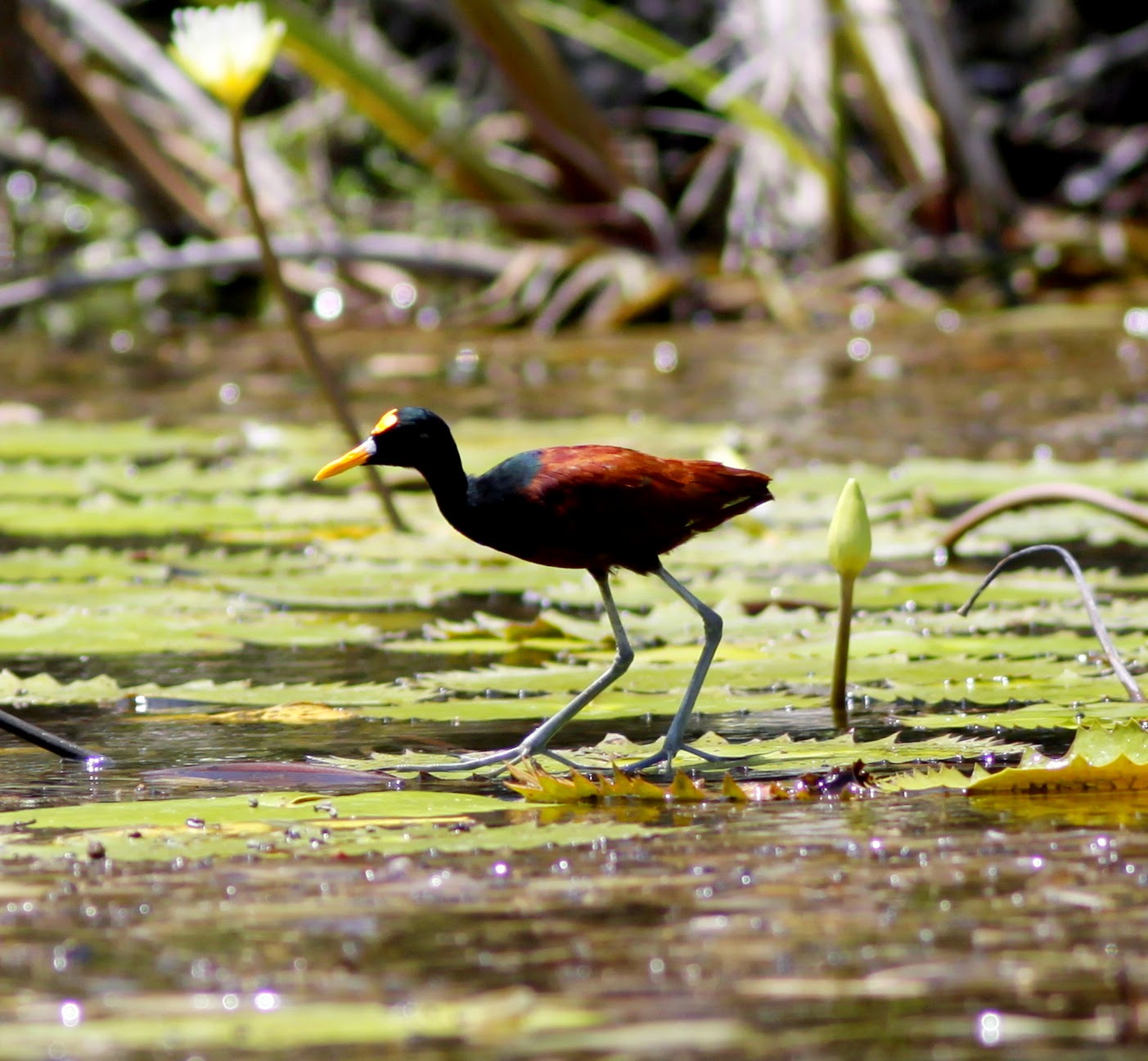 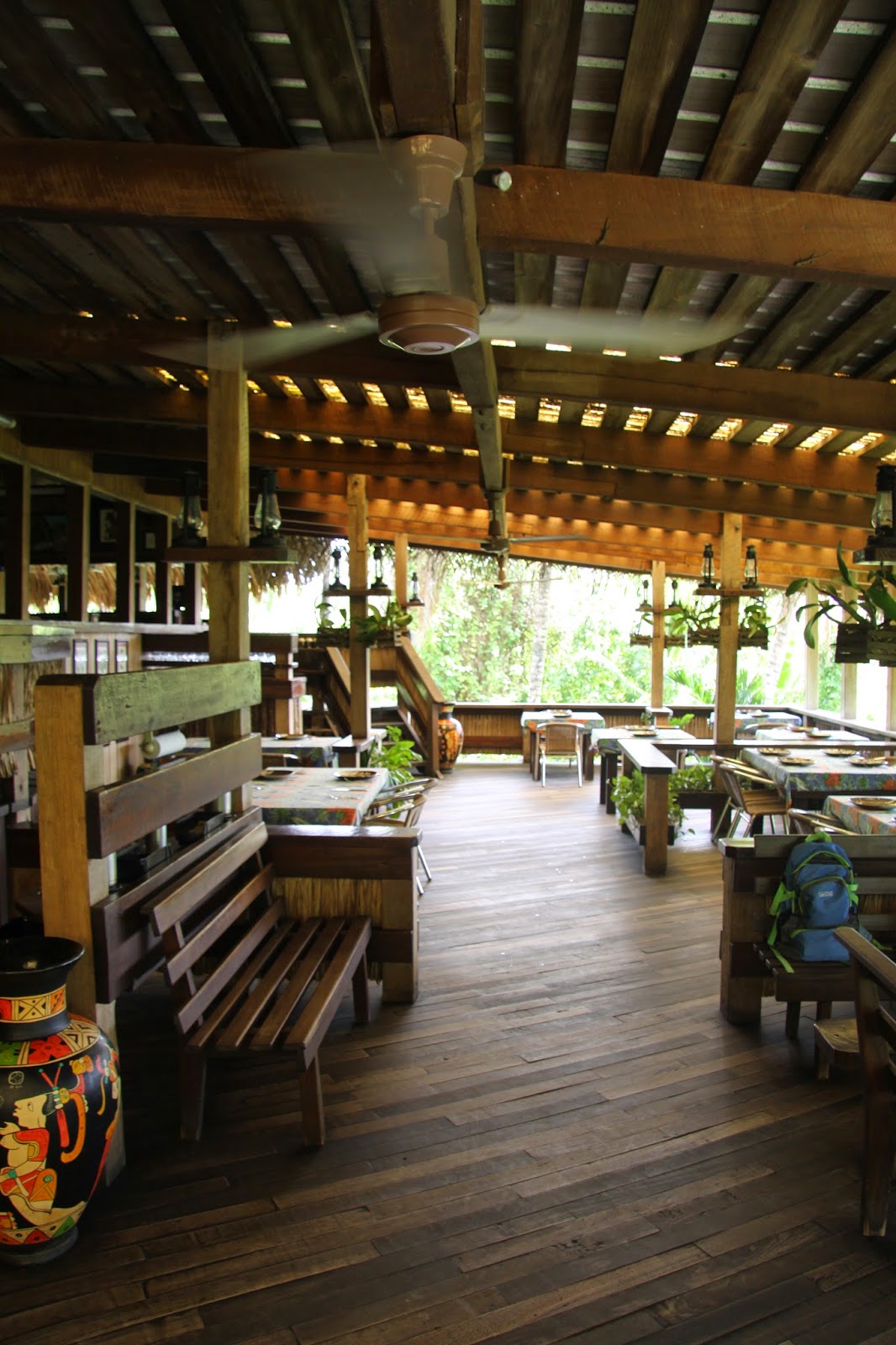 We arrived at the lodge around 2pm where a tasty lunch was laid on and we spent some time  looking at the activities on offer. Included in the price are two activities per person, per day, including a dawn birding walk, night safaris by foot or boat, spear fishing and a visit to the Mayan temples. Further activities could be also be done at extra cost. 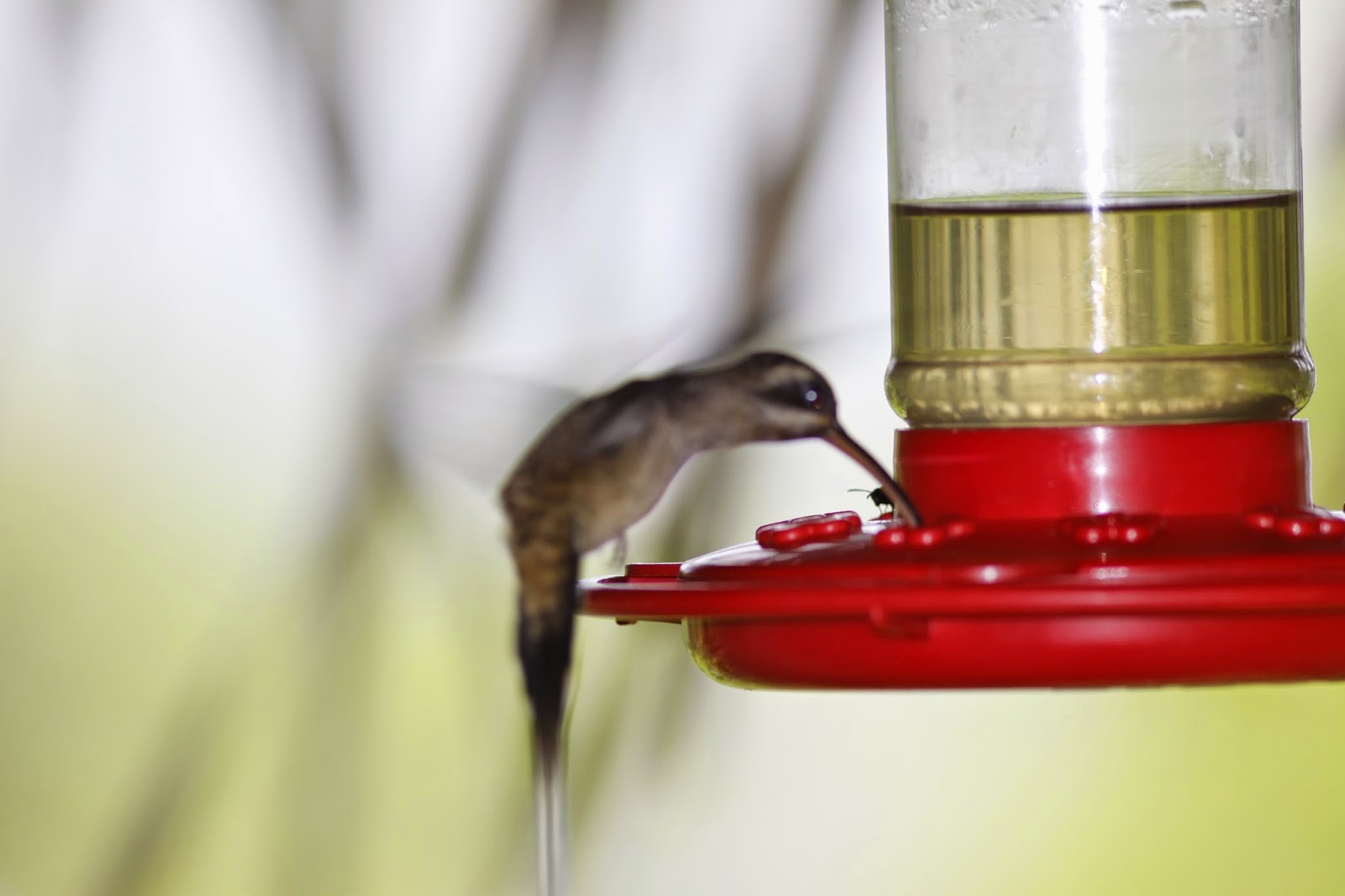 Long Tailed Hermit - this bird was a bugger to photograph, never staying still for long and almost always on the same feeder with bright light behind 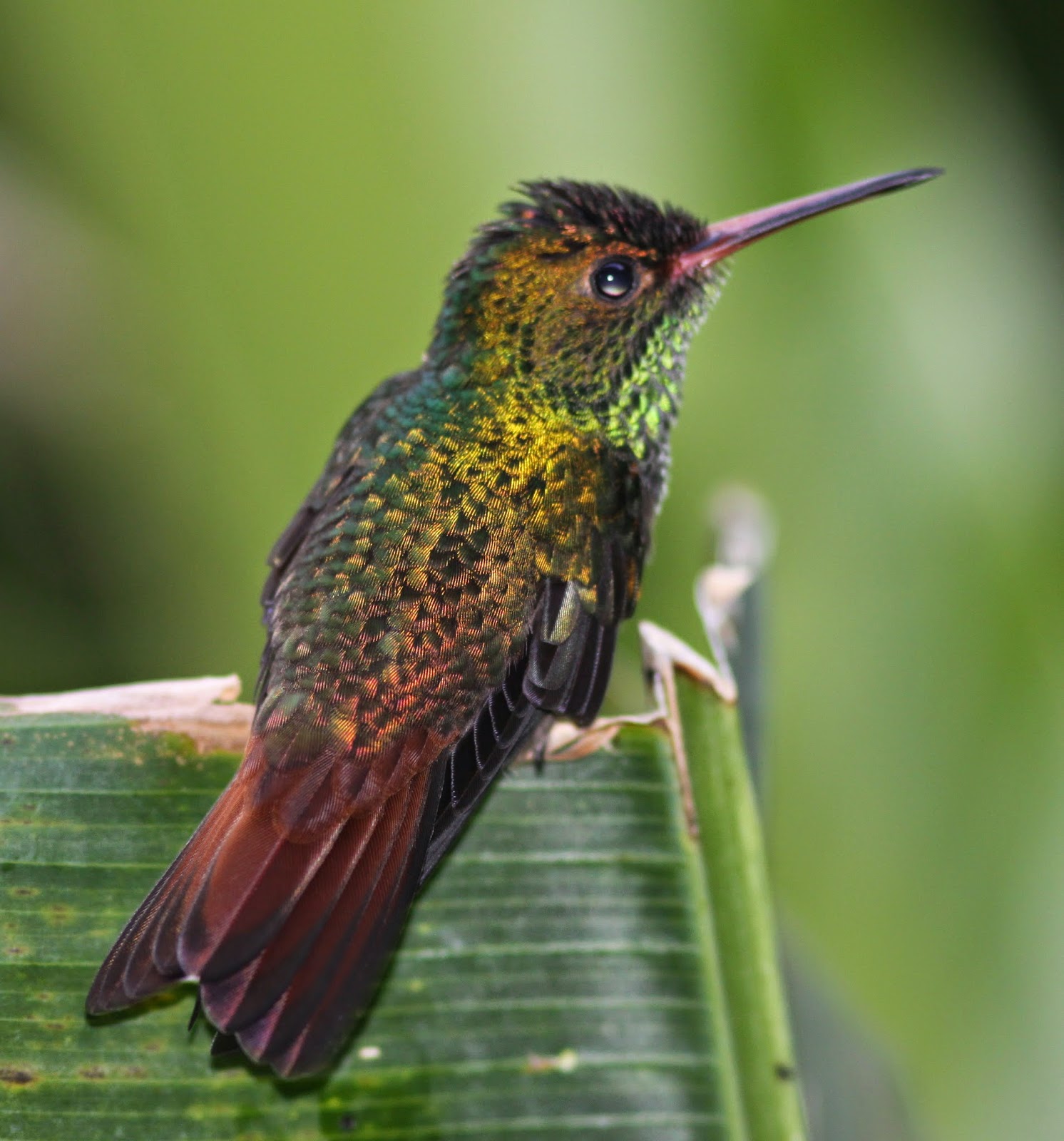 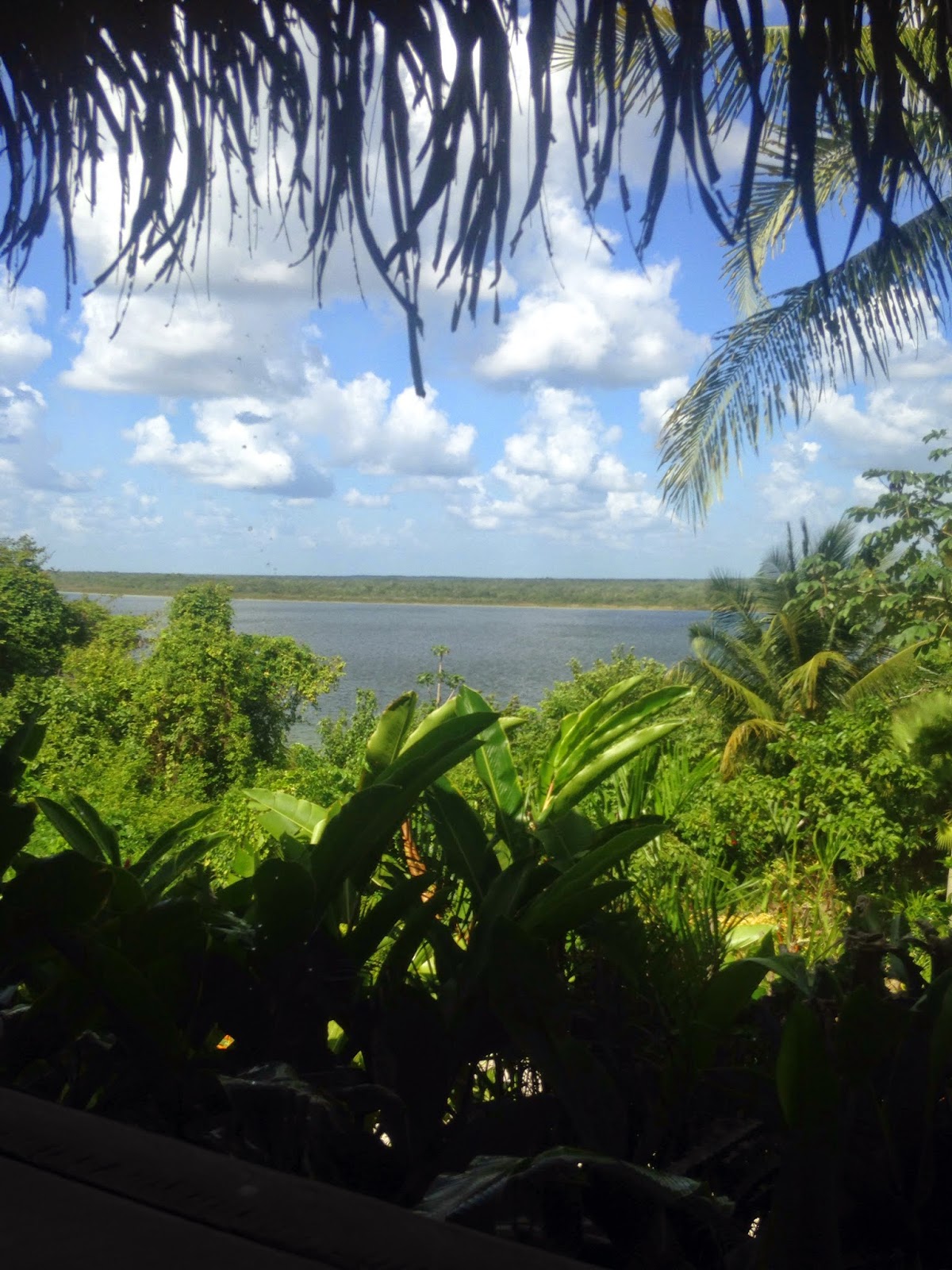 After unpacking we spent the rest of the afternoon exploring the grounds, seeing our first Howler Monkeys of the trip. After a delicious dinner we headed out on our first activity; a spot light boat safari.

We spent two hours cruising the lagoon and inlets. A number of Moreletes Crocodiles were found as well as some cracking roosting birds. 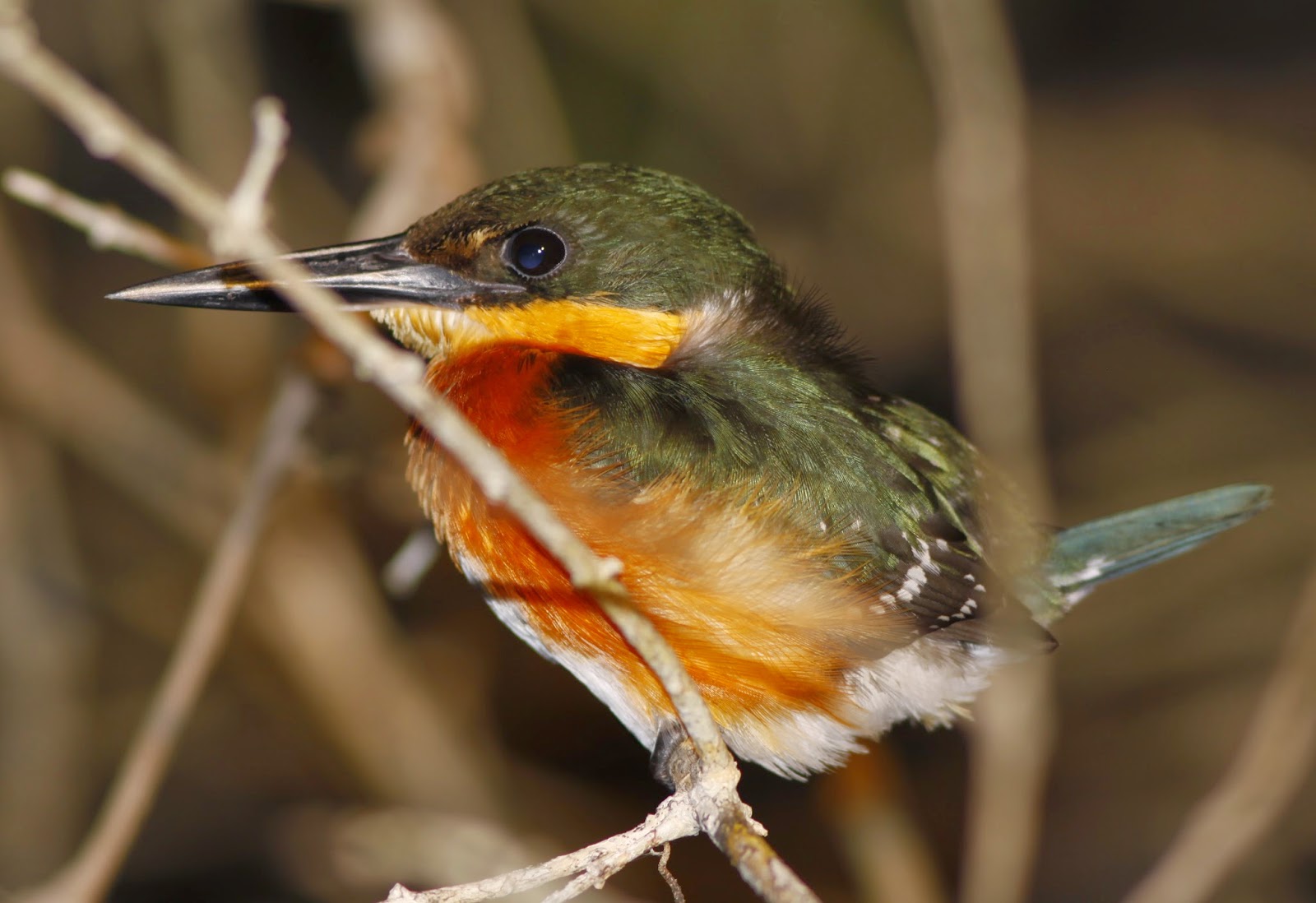 (American) Pigmy Kingfisher - tiny, the size of a wren 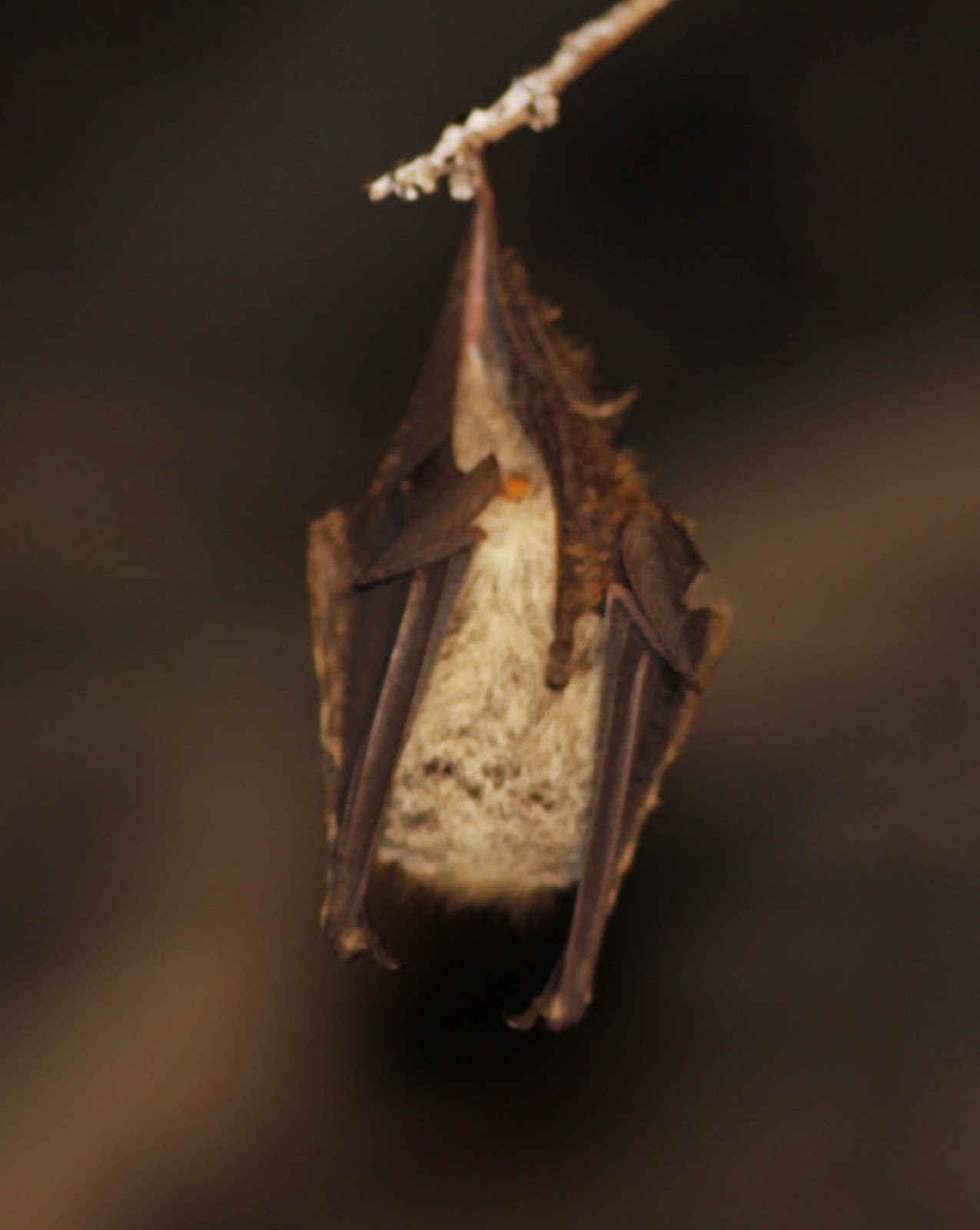 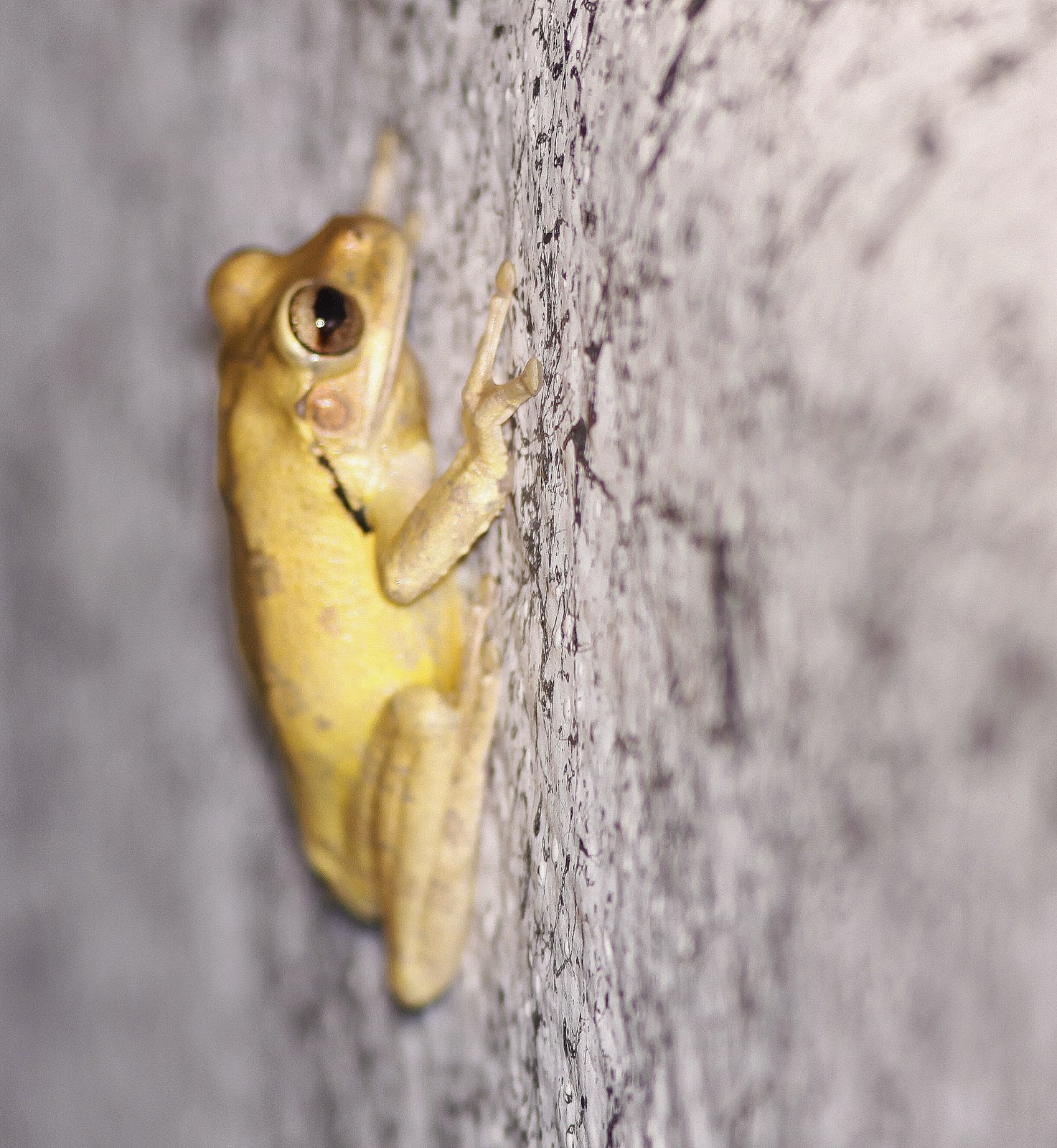 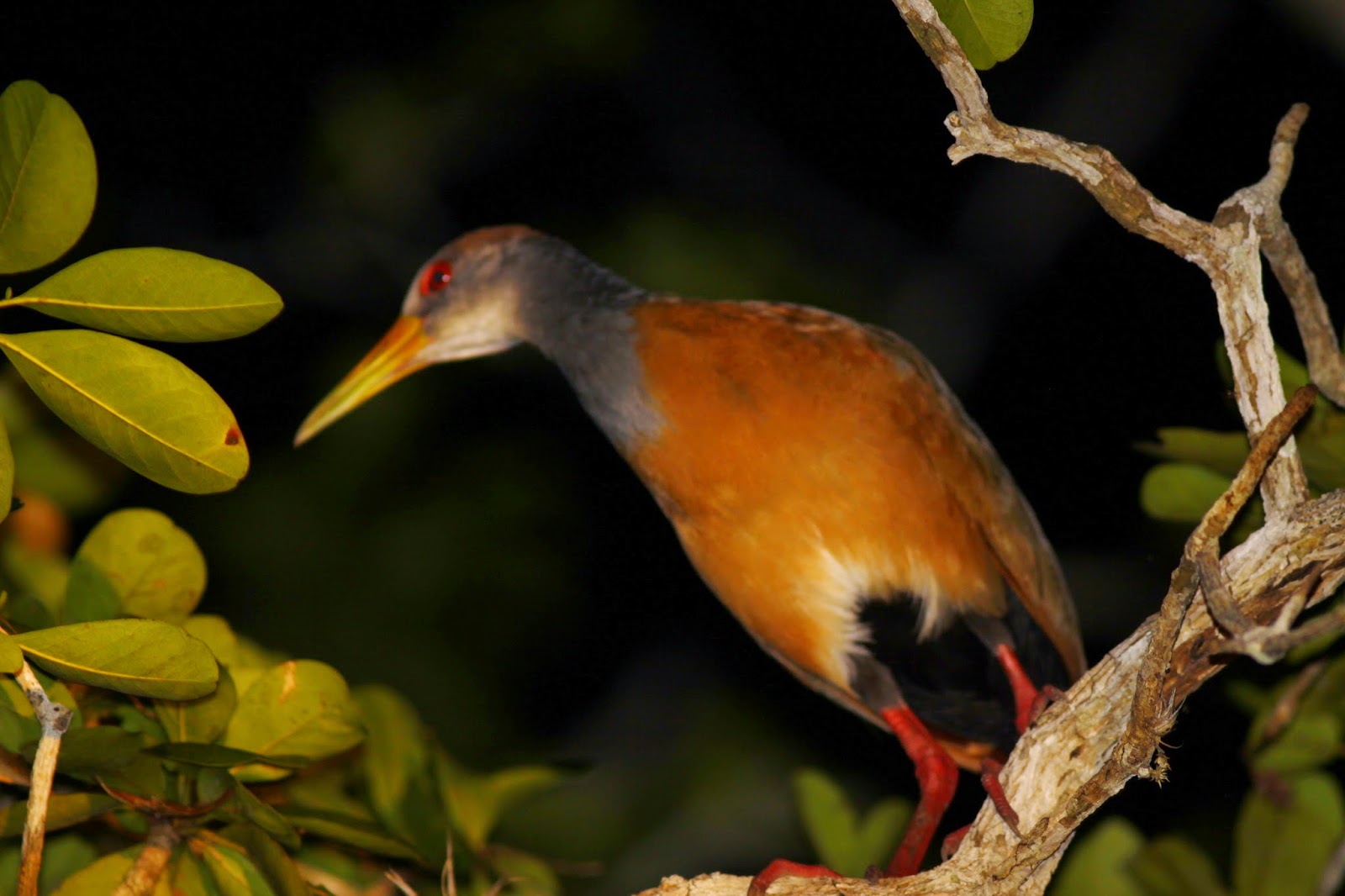 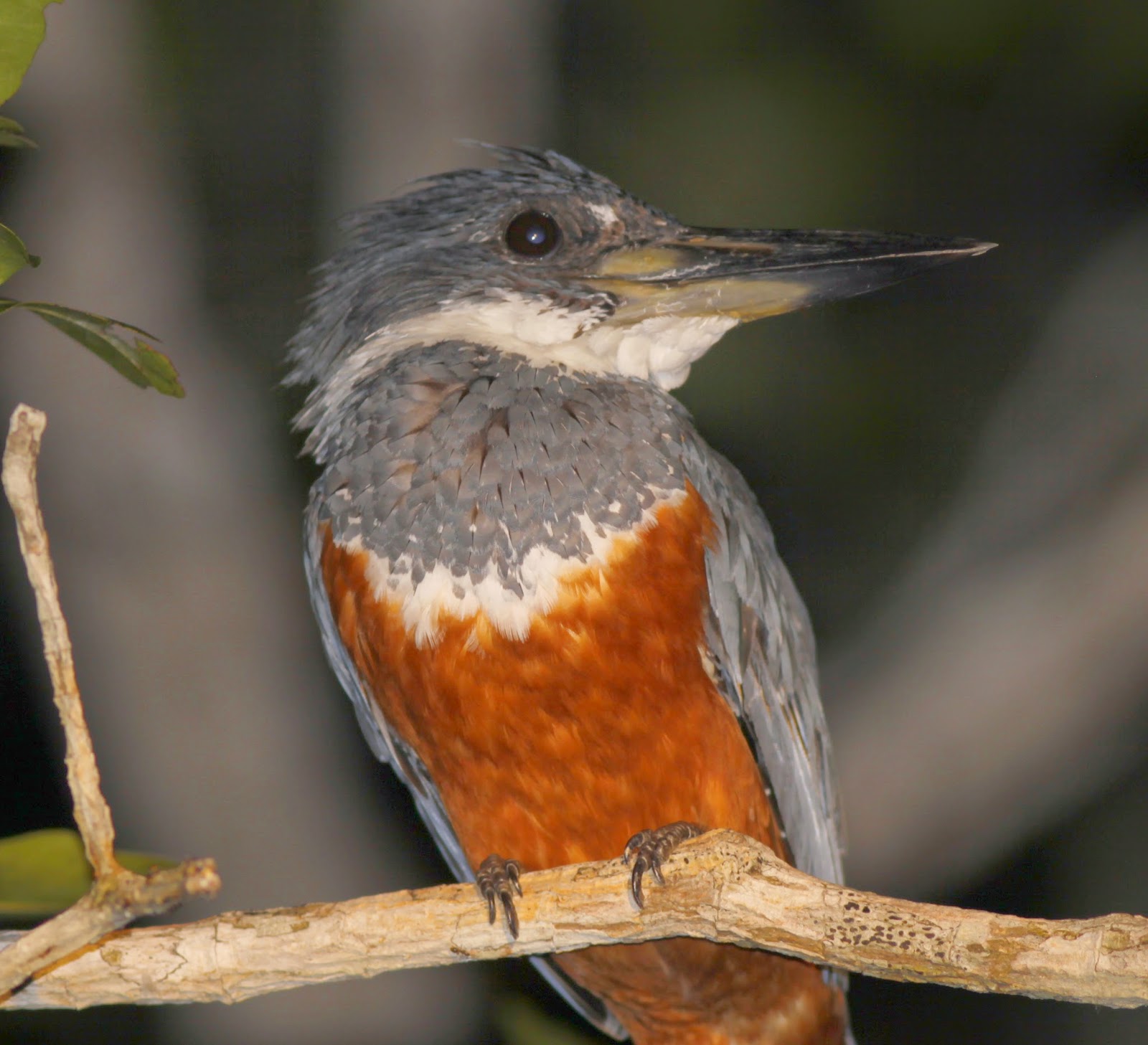 Ringed Kinfisher - what a brute at 17 inches! Many other birds were seen but not photographed at Lamanai on day 1 including of note a White Breasted Hawk, Keel Billed Tucan, Brrown Jays, a Northern Potoo in flight from the spot light safari, and on route from Mexico, by car my one and only Turquoise Browed Motmot.
Posted by Martin Blow (martin.blow@rocketmail.com) at 08:26