Should I stay or should I go? Go you f@cking idiot, go!!


Oh dear, sometimes everything just goes to pot and this weekend has been a prime example. Earlier in the week the Scillies was ram jammed with yank rarities and Hawky and I had hatched a plan to day trip the beautiful islands hoping for at least one or two of Black and White Warbler; Northern Waterthrush, Solitary Sandpiper, Baltimore Oriole, Red Eyed Vireo and perhaps a splash of colourful Bee eater. By midweek half the birds had buggered off leaving by Thursday just the Waterthrush and Solitary Sand, with both playing hard to get a lot of the time. Should we stay or should we go? With no new arrivals we felt it too risky that either one or both birds would disappear or could not be pinned down during the short 4 hour window a day trip would allow. We needed a plan B.

Plan B duly arrived in the shape of another yank mega, this time a much bigger one, in the form of the Sandhill Crane found in Aberdeenshire! Our initial enthusiasm was significantly dampened when it dawned on us it was almost 550 miles away, equating to a 10 hour+ drive each way. We agreed that although the bird was rare, it was not work 20 hours in a car! We decided to do the sensible thing, stay at home and hope something would be found nearer to home. Much to my delight, come 6pm on Sat, I had the choice of 2 life ticks; a semi p in Hants or an Arctic Warbler in Norfolk. For me no choice, I have already missed out on one Arctic Warbler when the A12 in Essex was closed meaning we couldn't make the relatively short trip to Landguard.

The next choice was do we go on no news or wait? Well I'd had enough of sitting in doors, waiting until half the day had gone, to find out if a bird was still present. I hadn't had a full day out birding for a couple of weeks, and after all it is late Sept and there's already an Arctic Warbler and a Pied Fly at Burnham Overy so what else is there. So that was it a day birding in Norfolk!

At this stage I am going to cut a long and BORING story very short:

1. There was no sign of the Arctic Warbler :o(

2. There was no sign of hardly any birds in AT ALL in Norfolk

3. The semi p showed well all morning in Hampshire

4. The waterthrush and Solitary Sand showed pretty well all weekend

Anyway here are some pics of what little we did see. 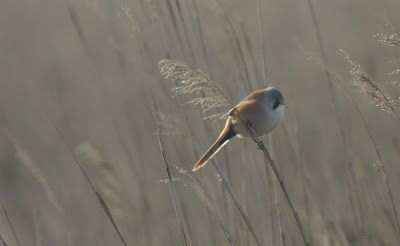 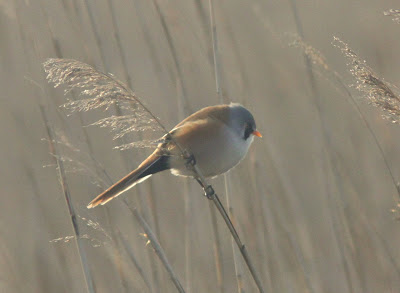 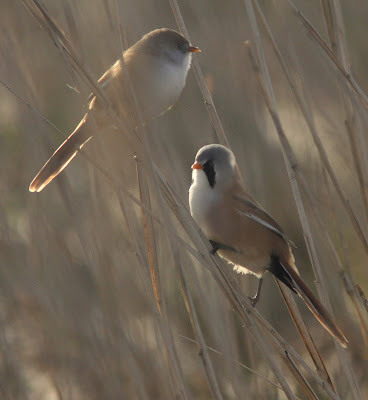 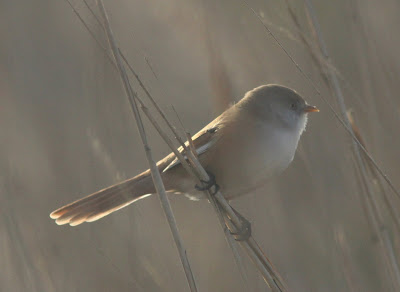 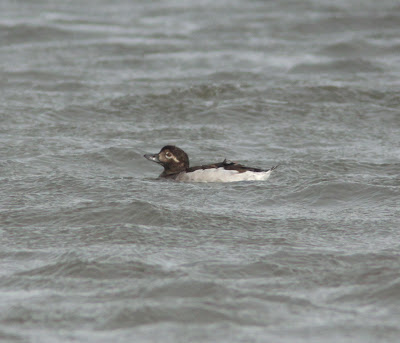 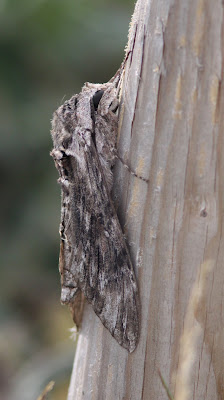 Posted by Martin Blow (martin.blow@rocketmail.com) at 10:11